LEAVING nothing to chance, Alaska acted swiftly and will parade a new import in a bid to turnaround a slow start in the PBA Governors Cup.

The Aces are bringing in two-sport athlete Franco House to replace the injured Justin Watts. House is set to make his debut with the franchise on Friday when it tries to finally win as it battles Meralco.

Alaska team manager Dickie Bachmann confirmed on Wednesday House taking over the place of Watts, who went down with a strained calf and failed to play in the Aces’ 83-109 loss to the San Miguel Beermen Sunday in Sta. Rosa, Laguna. 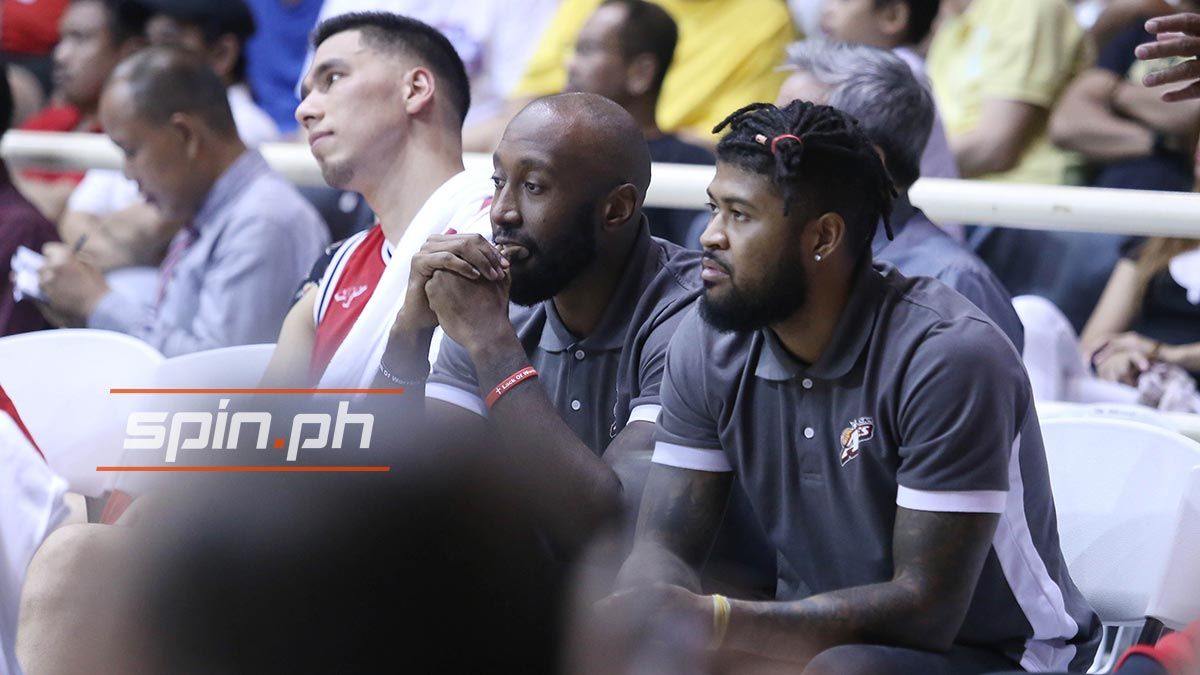 House, 25, played college basketball at Ball State where he was a two-time captain and finished 11th in the Cardinals’ career scoring list with 1,371 points.

Curiously, the Indiana native would declare himself available for the 2017 NFL Draft after the season, having played football in high school with the Eikhart (IN) Concord.

He was later signed by the Chicago Bears as an undrafted free agent but was eventually waived.

House has since concentrated playing basketball that brought him to the Netherlands playing for Landstede Zwolle the past two seasons. A former teammate of him in the league is new Rain or Shine import Kayel Locke.

The Aces (0-3) have been facing import woes this conference.

After passing up former Best Import Mike Harris for another tour of duty, Alaska brought in Brendan Dawson, who, unfortunately, was measured over the 6-foot-5 height limit. And was eventually replaced by Watts. 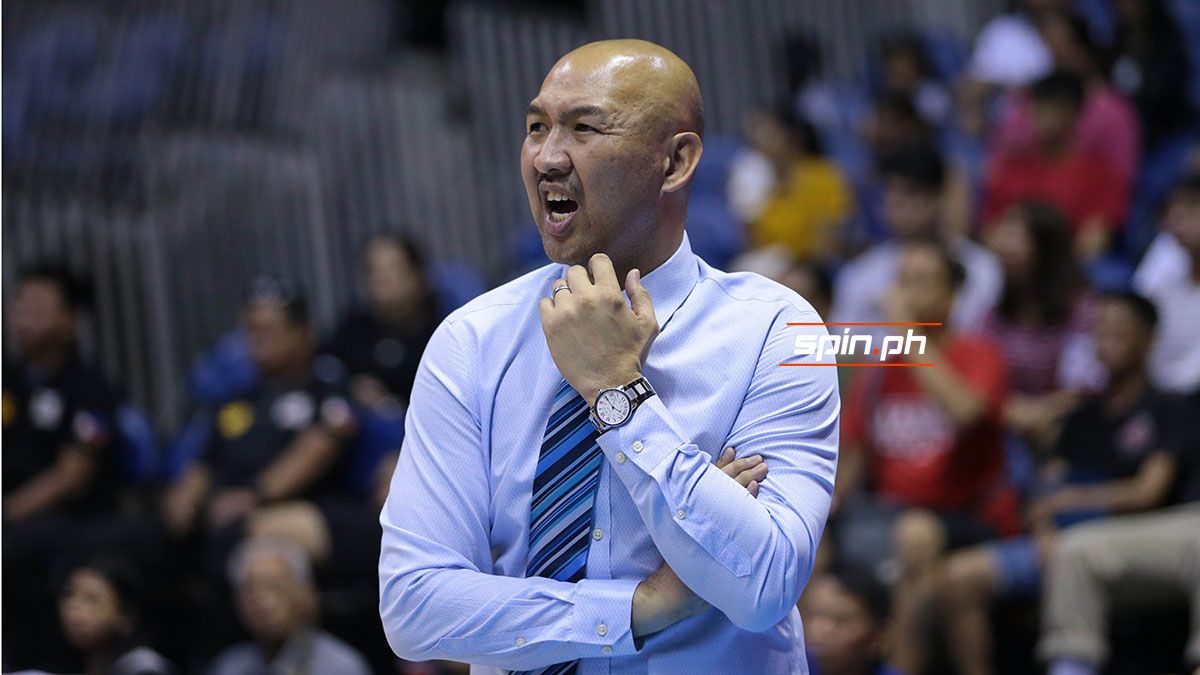 Watts averaged 31.0 points and 13.0 rebounds in two games played with the Aces, but suffered the calf injury three days before they face the Beermen.

Alaska coach Jeff Cariaso said the team will still figure out the health condition of Watts following the San Miguel loss, though admitting the Aces already has a fallback in case things didn’t work out for the import.

“Back-up plan, yes there’s one in place,” he said. “There is obviously a back-up to our import situation.”