IT is in the genes.

Kevin Alas and his brothers not only inherited the basketball skills and smarts of their father, Phoenix coach Louie Alas, but also those of an uncle in their mother's side of the family.

It so happened that Kevin’s uncle, brother of his mother Liza Platon Alas, is none other than former Adamson star player Ferdinand Platon, or also known as Boy Platon.

The name sounds like someone straight from a crime movie, but in his prime, there was no doubt Platon was the man for Adamson. The King Falcon. 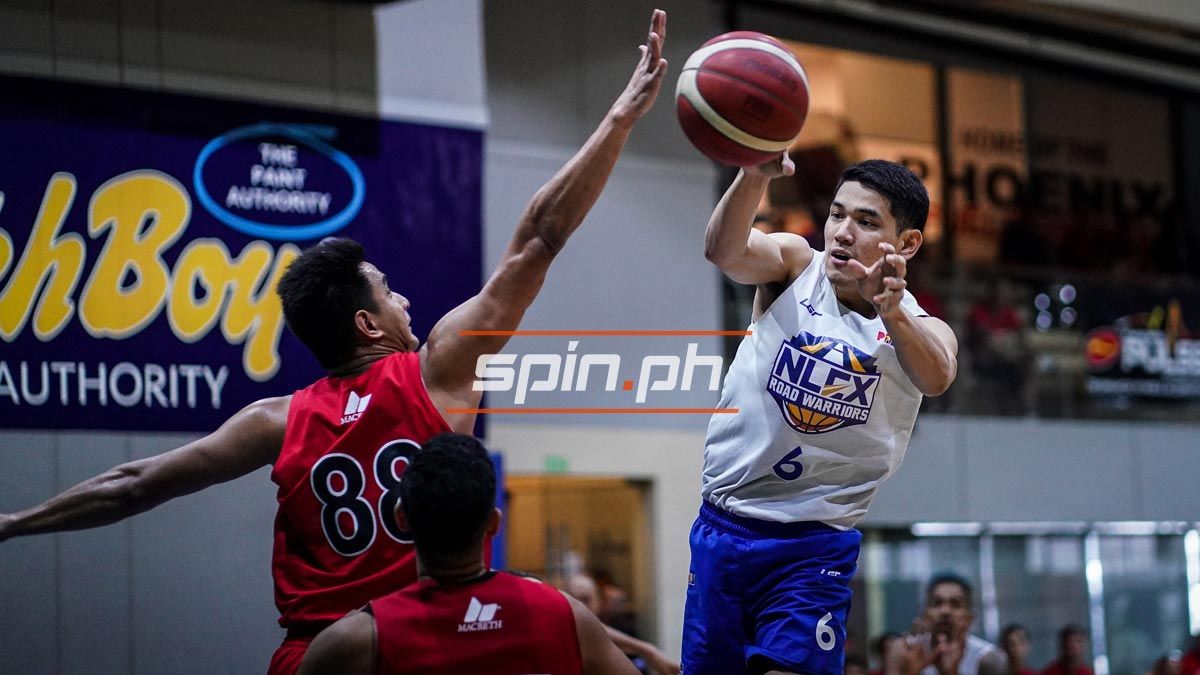 His name may no longer ring a bell for today’s generation of basketball fans. But those who knew him profess how good a baller the man was.

“Hindi ordinary player 'yun. Pang PBA 'yun,” said Louie Alas, a teammate of Platon with the Falcons in the 80s.

Alas said he’s not being biased just because Platon is his brother in-law, but swore people who followed Platon's short-lived career will forever remember him for giving the likes of cage greats Allan Caidic (University of the East) and Pido Jarencio (University of Santo Tomas) a run for their money during their heyday in the UAAP. 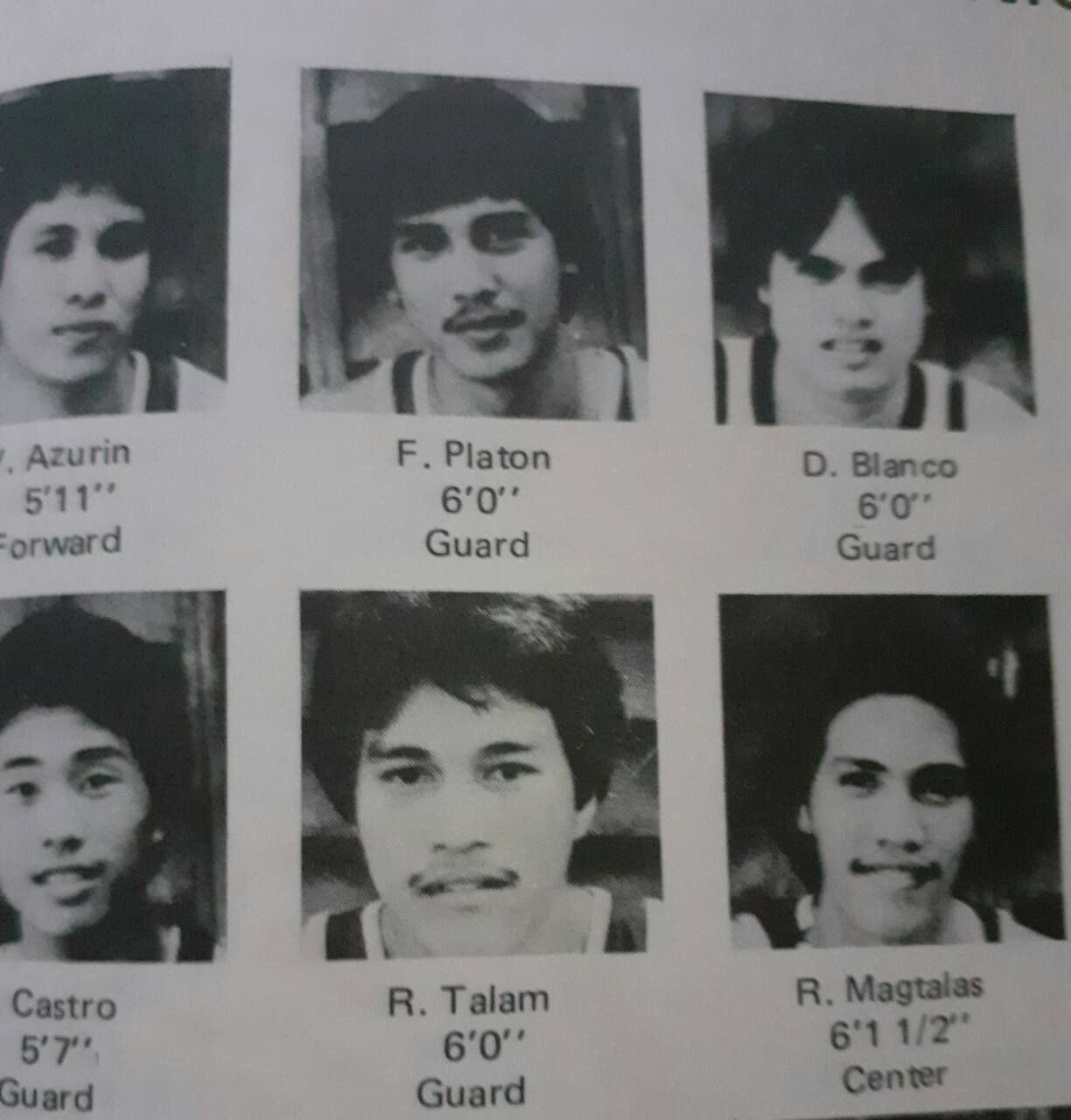 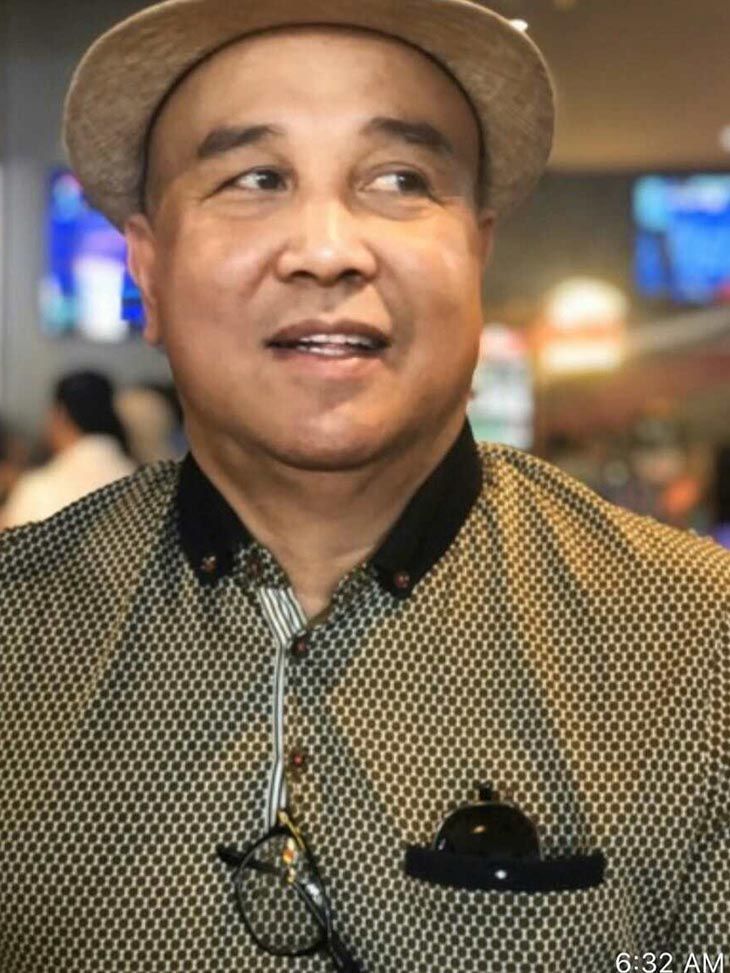 Of course, Kevin - and the rest of his playing brothers JunJun, Kenneth, and Kiefer - never got to see their Uncle Boy play as the latter migrated to the US at a time when Louie was still dating his sister.

Kevin said he just get to know the legendary Adamson cager through photos, old clips, and the constant stories told to him by both his father and mother. 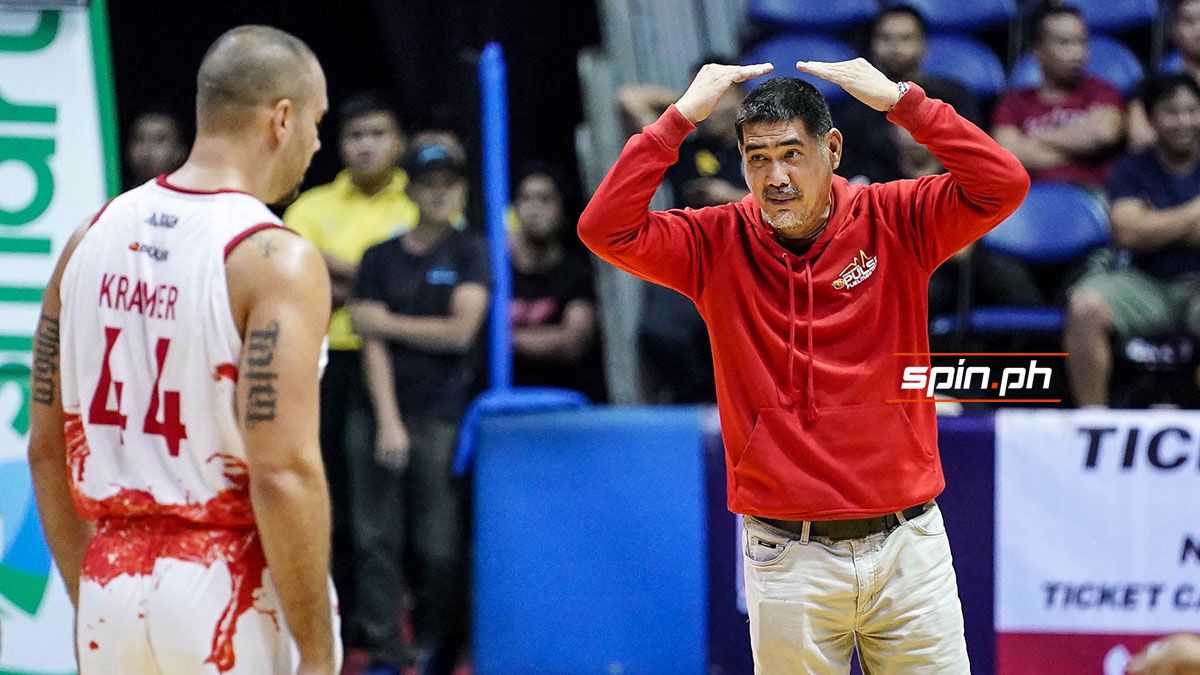 He did acknowledge his athleticism and that of his brothers are really in the bloodline. But asked where he inherited his playing talent, Kevin thinks it’s on his father’s side.

The elder Alas agreed with his PBA-playing son. 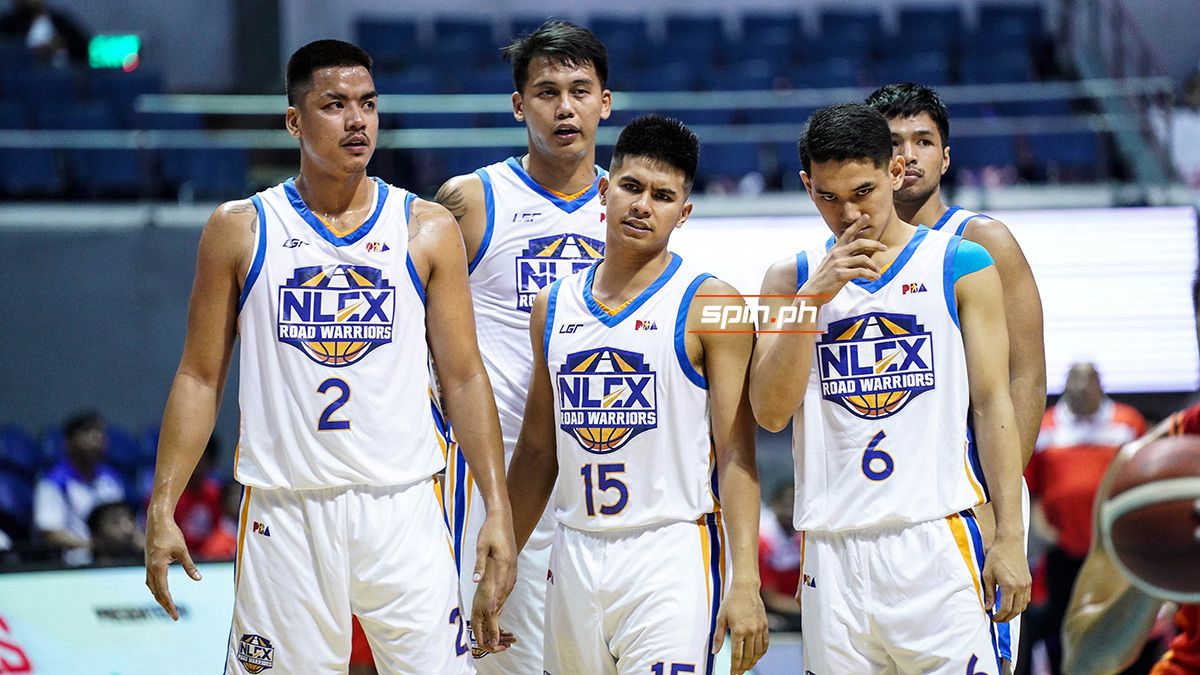 But hands down, Louie admitted his brother in-law was indeed, the better player between them.

Platon was Adamson team captain in his final year, in which Alas remembers him averaging more than 25 points a game.

Platon played high school ball for Letran under the legendary Larry Albano, but was recruited by Adamson in college.

It was through Platon that Louie met his future wife, the youngest in a brood of four.

After Platon played his final year with the Falcons, he followed his girlfriend to the U.S. where the couple married and eventually settled for good.

Had Platon stayed on and continued his basketball career, there was no doubt in Alas' mind that he would've ended up playing in Asia’s first ever play-for-pay league.

But looking back, the 56-year-old Alas knew his brother in-law had no regrets. 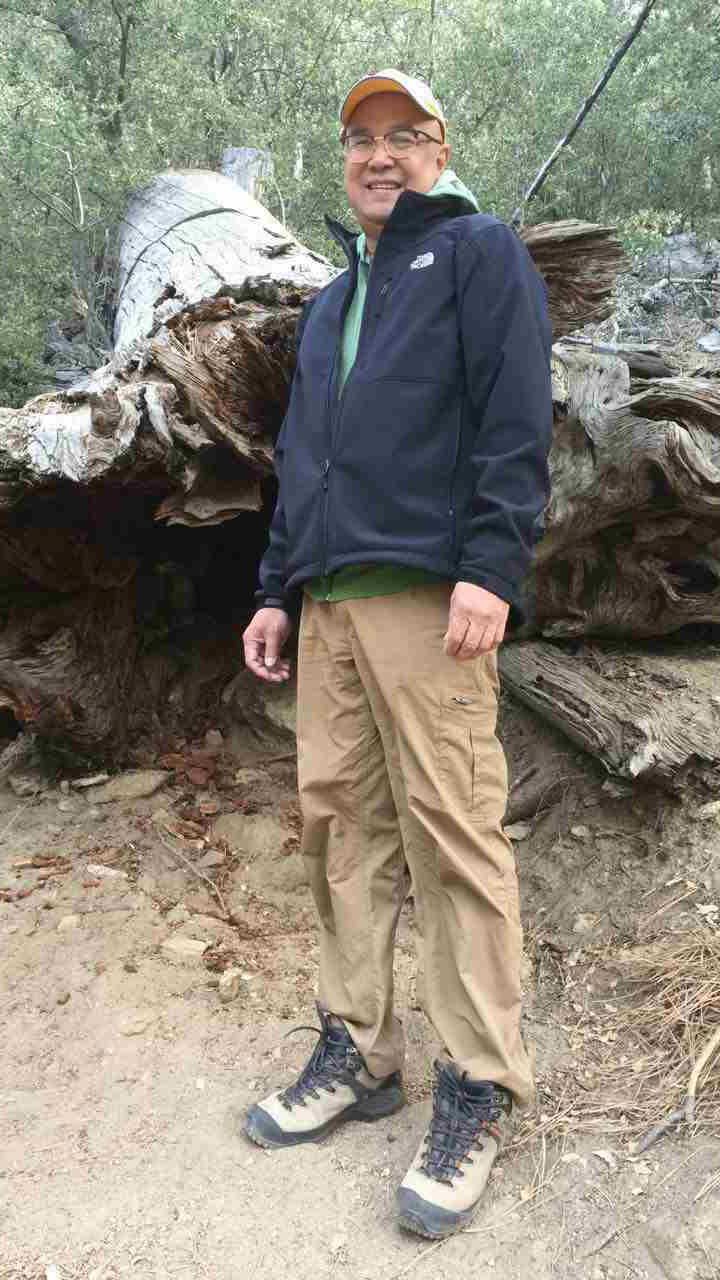 Platon comes back home from time to time and even watched games of Louie's teams while the coach was with Letran and Alaska before, and now with Phoenix.

He also dropped by whenever Kevin had a game with NLEX.

Platon still plays the game a few years ago as part of the Filipino community in California, going up against the likes of former PBA players Pongky Alolor, Onchie Dela Cruz, Django Rivera, among others.

But once a player, always a player.