THE COVID-19 pandemic has allowed TNT star Troy Rosario to help the less fortunate who were affected financially by the quarantine.

Rosario has been quietly making donations to those in need, through the help of several benefactors including SM head and National University owner Hans Sy, after the lockdown that left a lot of people jobless and without money to feed their families.

During these tough times, Rosario recalled his childhood days in Cagayan where he and his family also didn’t have enough.

Rosario also recalled how tough it was making that leap of faith when he decided to go to Manila to pursue a basketball career in hopes of having a better life. 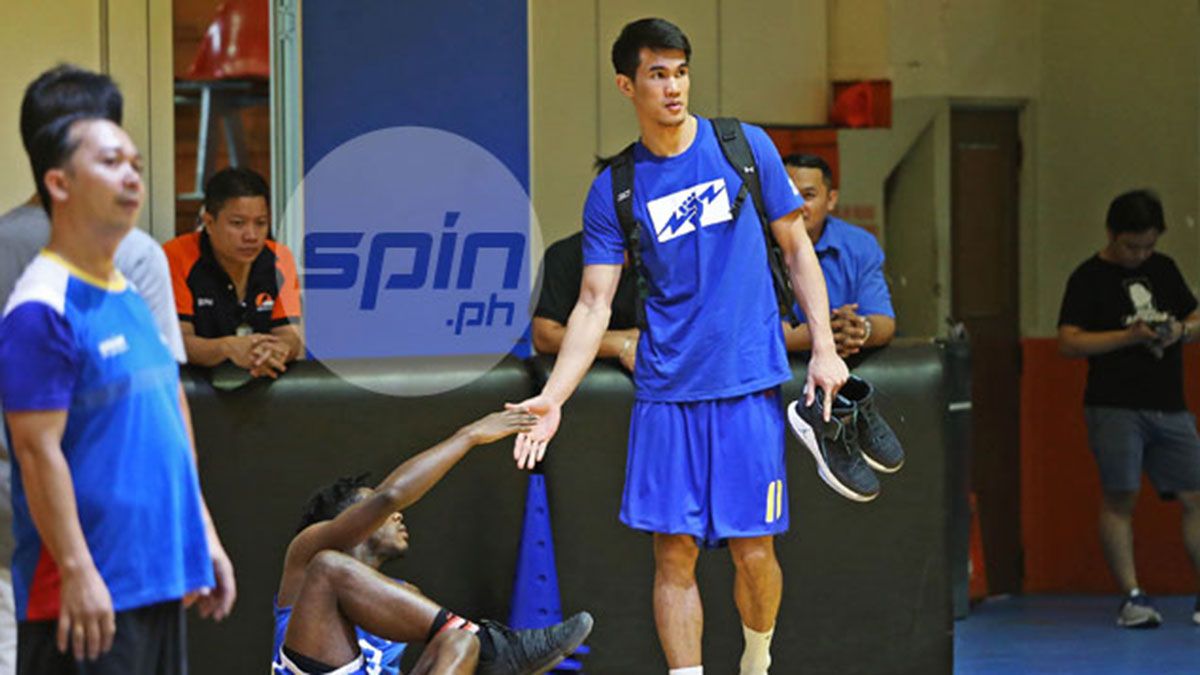 In those trying times, Rosario drew strength from his family particularly from his mother, who also had to battle cancer later.

Through hard work, Rosario made it to the national youth team and was also recruited by National University in college. Also with the help of NU coach Eric Altamirano and Sy, Rosario was also able to send his mother to the hospital for treatments although she later passed away.

Rosario also had a stellar career with NU, helping the Bulldogs capture the 2014 UAAP crown. It became his entry to the PBA where he was the second overall pick of Mahindra in 2015 before being traded to TNT, where he became one of the pillars of the KaTropa.