THE PBA Commissioner’s Cup opens on Wednesday at the Mall of Asia Arena with games that will feature players in new teams.

Blackwater ushers in the conference as it faces Bay Area Dragons at 3 p.m., to be followed by the contest between NorthPort and Phoenix Super LPG at 5:45 p.m.

Troy Rosario and Gab Banal are on the Bossing roster against the Dragons, who are playing as a guest team.

Arvin Tolentino, Jeff Chan, Prince Caperal, and Kent Salado, meanwhile, are eligible to play for NorthPort in the match versus Phoenix, which also acquired Ben Adamos and Kurt Lojera during the break in between conferences. 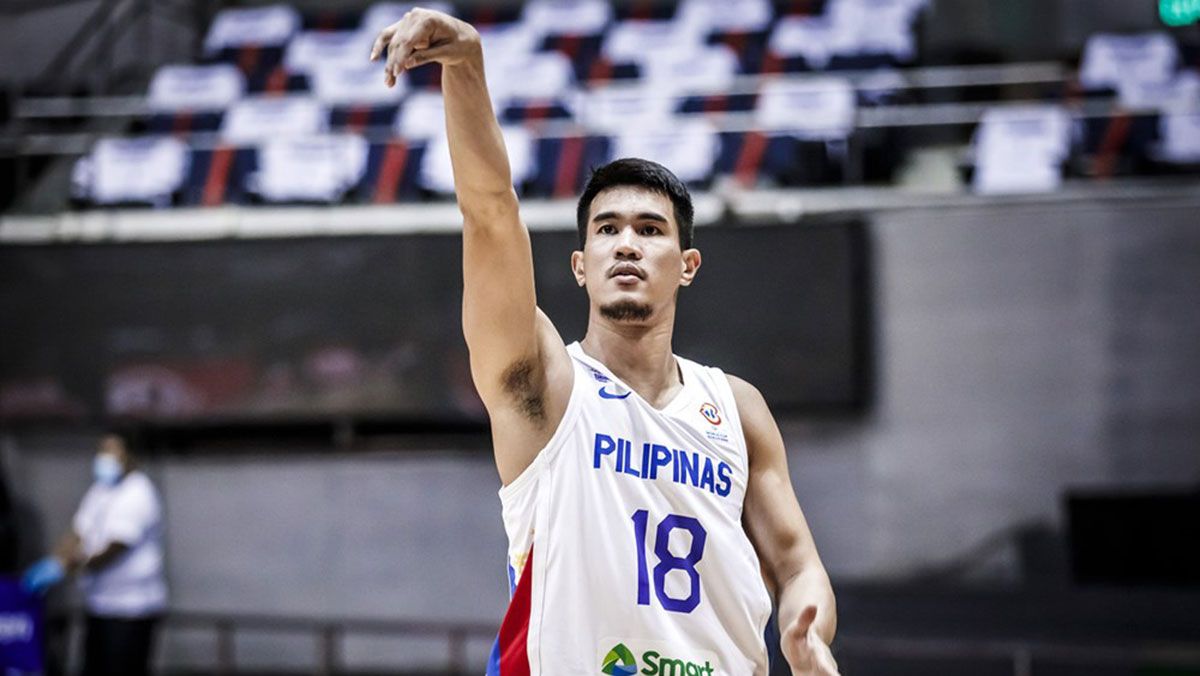 Troy Rosario is moved to Blackwater after six years with TNT.

Blackwater and NorthPort will play in the opener after two of the biggest trades of the season.

The Bossing were able to acquire Rosario and Banal in trades that sent Calvin Oftana and Raul Soyud to TNT, and Brandon Ganuelas-Rosser and draft picks to NLEX.

The Batang Pier, on the other hand, got Tolentino, Chan, Caperal, and Salado after parting ways with Jamie Malonzo and sending Von Pessumal to Barangay Ginebra in a separate deal.

Blackwater coach Ariel Vanguardia said Rosario could play only limited minutes for his new team since he joined the squad last Monday, on the same day that the blockbuster deal between TNT, NLEX, and Blackwater was approved by the PBA trade committee.

It is unclear though whether Tolentino, Chan, Caperal, and Salado will be able to play since the trade between NorthPort, Barangay Ginebra, and San Miguel was only given the nod on Tuesday.

Phoenix also begins a new chapter without Matthew Wright in the clash against NorthPort. The Fuel Masters lost one of their top scorers after Wright decided to sign in the Japan B.League.

The Fuel Masters will also parade a new look team with the addition of Adamos and Lojera, who were part of the trade that sent Aljun Melecio and Kris Porter to Converge.

After a stellar preseason that saw them win nine tune-up games, the Dragons will finally be put to test in their first actual PBA match. Bay Area will be led by 7-foot-5 Liu Chuanxing and import Andrew Nicholson.