Blackwater has to borrow the popular phrase connected with a leading bank as it now needs to fill the void left by the three players it gave up in the three-way deal that involved NLEX and TnT Tropang Giga.

Coach Nash Racela admitted it won’t be easy to to plug the holes after dealing away Don Trollano and Roi Sumang, who were two of the Bossing’s top scorers in the last Philippine Cup bubble.

Trollano and Sumang along with injured big man Maurice Shaw and a 2022 second-round pick were sent to NLEX for its No. 4 pick in the recent rookie draft.

The Bossing later sent the same pick to TnT Tropang Giga for Simon Enciso, David Semerad, a 2023 first-round pick, and a 2024 second-round selection.

“Yes mahirap punuan yun,” said Racela of the numbers provided by both Sumang and Trollano. 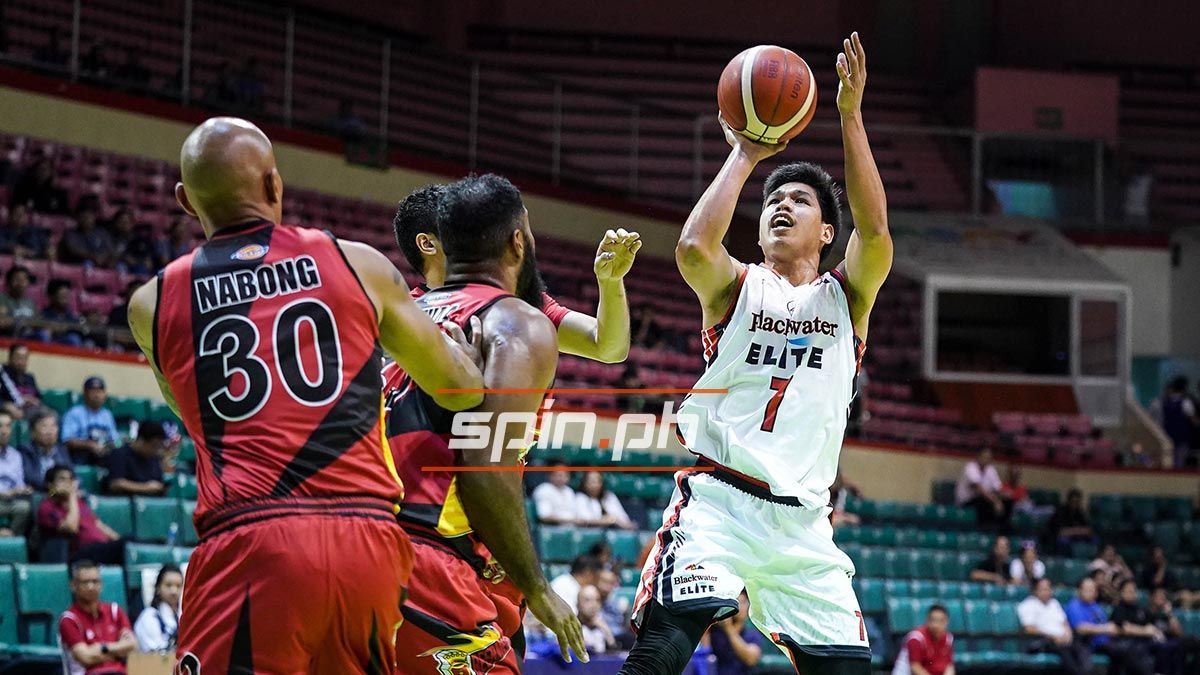 The 6-foot-2 Torralba, who is also being eyed by other teams in the second round, could possibly take the spot left by Trollano.

“That’s why we drafted a perimeter player (Torralba), dahil nagkaroon naman kami ng butas sa No. 3 na supposed to be si Don (Trollano). And now it’s something that we have to look for,” said Racela.

The Bossing both had Acuno and Paras work out with the team before the draft, while an invitation was extended to Torralba, who failed to make it as he was still in quarantine at that time after having just arrived in the country.

If there’s any consolation the Bossing got in the trade, their backcourt has been strengthened with the addition of Enciso to a group that already has the likes of Baser Amer, Mike Tolomia, and Diego Dario.

“We solidified our 1-2 spots with our recent movements,” said Racela.

But the Blackwater coach made it clear all draftees should compete for spots in the team.

“Depende sa ipapakita nila. Of course they have to compete for a spot. That’s the kind of mentality na gusto namin,” said Racela.