COACH Topex Robinson had his own 'Welcome to the PBA' moment, courtesy of a legend who also happened to be his idol.

Looking back, Robinson said he had just inked a three-month contract with Red Bull back in 2003 and was eager to prove to everyone that he belonged with the big boys.

It so happened Red Bull was playing Coca-Cola in his debut game and he was matched up against Abarrientos, his longtime idol. 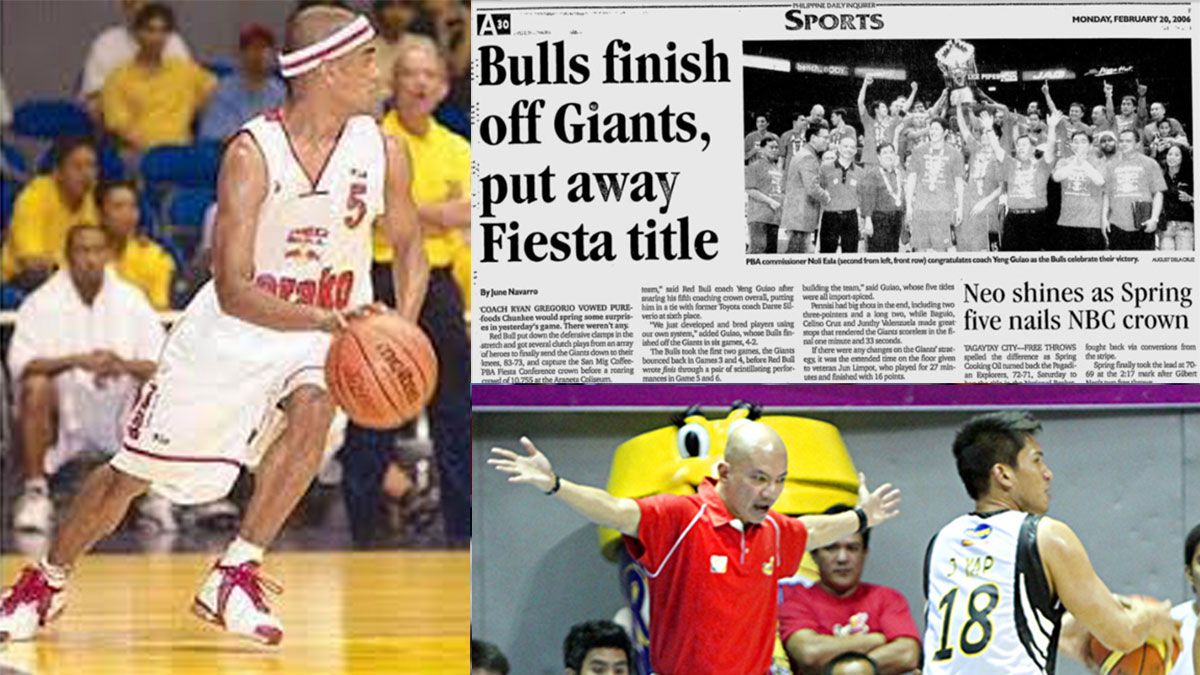 Topex immediately went to work and tried to steal the ball away from the shifty MVP guard.

Besides, he'd rather had a great player like Abarrientos give him his baptism of fire in the PBA than anyone else.

From that three-month contract, Robinson went on to play in the league for eight years, even suiting for the Alaska Aces, the original team of his idol Abarrientos.