AFTER everything has been said and done, Topex Robinson still professed his love for the entire Alaska organization.

The Phoenix coach said he holds the franchise where he won his second and last PBA championship in 2010 in high esteem, notwithstanding the incident he had with Alaska counterpart Jeff Cariaso and the Aces during their PBA Governors Cup game on Thursday.

“That’s my team. I love the people there. I was part of that organization,” said Robinson of the team where he played for during the 2010-11 season and served as deputy from 2012 to 2017.

“I have so much respect for that team.”

Robinson earned the ire of Cariaso, his former Alaska teammate and fellow deputy, when he sued for timeout with three seconds to play and his Phoenix team up by five points in a game the Fuel Masters eventually won, 104-99.

Cariaso fumed on the sidelines and showed his displeasure by going straight to the team dugout after the final buzzer instead of proceeding to centercourt for the customary handshake between the opposing teams.

Robinson already explained the quotient format was all he’s concerned about, especially with the possibility of the Fuel Masters ending up tied with the Aces in the standings by the end of the eliminations.

“There’s a possibility that if we win on Friday (March 11) against Meralco, and they (Aces) lose to Magnolia on Sunday (March 6), that’s gonna be a logjam at 6-5 in the standings,” said the Phoenix coach. 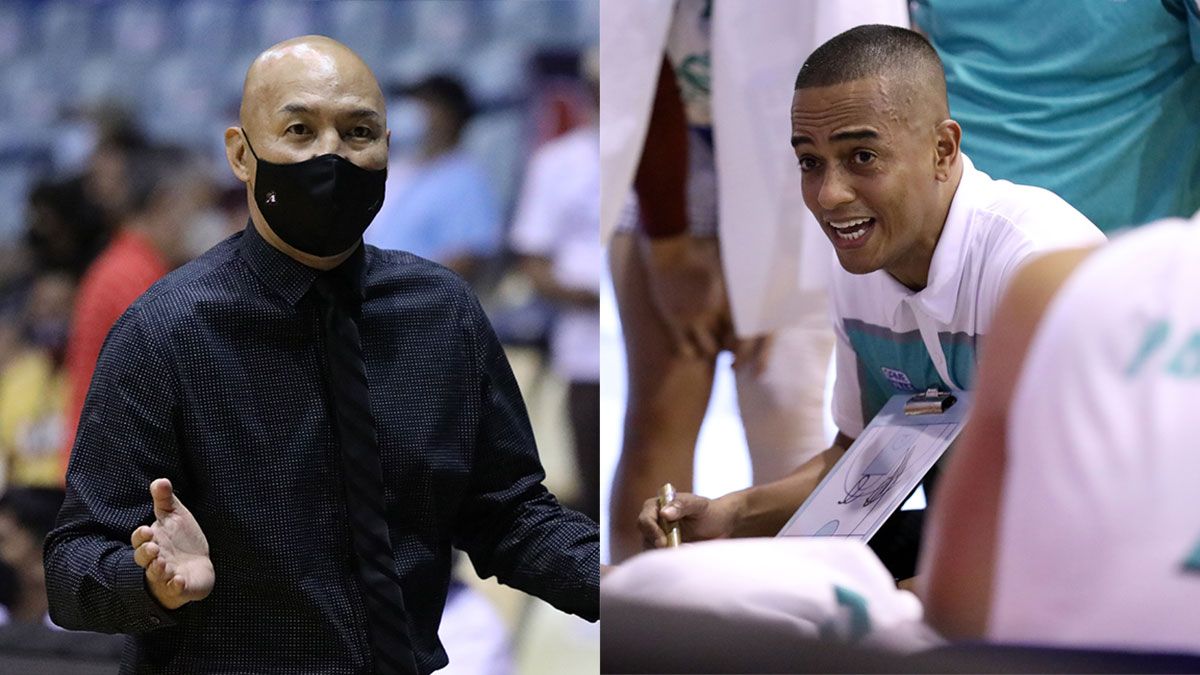 Jeff Cariaso's Aces are chasing a top four spot, while Topex Robinson's Fuel Masters are fighting for a place in the bottom half of the quarterfinals.

As things stand, the Aces carry a 6-4 record in a tie with San Miguel, while Phoenix is at 5-5, just below TNT and Barangay Ginebra, which are tied at 5-4.

Robinson didn’t have to look that far, reminding how the quotient played a huge part in the Fuel Masters earning a playoff against Ginebra for the eighth and final quarterfinals berth during the last Phiippine Cup bubble in Bacolor, Pampanga.

Cariaso though stressed that for someone who used to play for the Alaska family, Robinson should have known better, adding both organizations ‘have tremendous value over any quotient system in place.’

Robinson said he has high regard for his former teammate, but at the same time stressed that he has a job to do for the Phoenix organization.

“I respect what coach Jeff has to say, but I was just coaching my team,” he added. “I had to honor my team and coaching it the way I want to coach it.”