TOPEX Robinson sees a lot of himself in the likes of Phoenix rookies Encho Serrano and Tyler Tio.

Just like them, the coach of the Fuel Masters was also a late PBA draft pick two decades ago. Actually, even way lower than the second round selections that both Serrano and Tio were.

“It’s like Encho (Serrano). Everybody passed up on Encho and I’ve given him this chance because I was also given a chance,” Robinson recalled. “Kaya sinasabi ko rin palagi (sa kanila), huwag ninyong pabayaan yan kasi again, I just took advantage of that guy giving me a chance.”

That guy the 47-year-old Robinson is referring happens to be none other than Rain or Shine coach Yeng Guiao.

READ: Phoenix stretches streak to four with win vs ROS

The 5-foot-7 guard was a third-round pick of Tanduay in the 2001 draft (44th overall) after a stellar college career at San Sebastian.

But he didn’t get the chance to sign up with the Rhum Masters and never played in the PBA until Guiao took a gamble on him and signed Robinson as a free agent with Red Bull in 2003.

He would go on and distinguish himself as a valuable bench player for the Thunder who became an integral part of their 2005-06 championship team (Fiesta Conference).

In 2006, Robinson was named member of the league’s All-Defensive team. 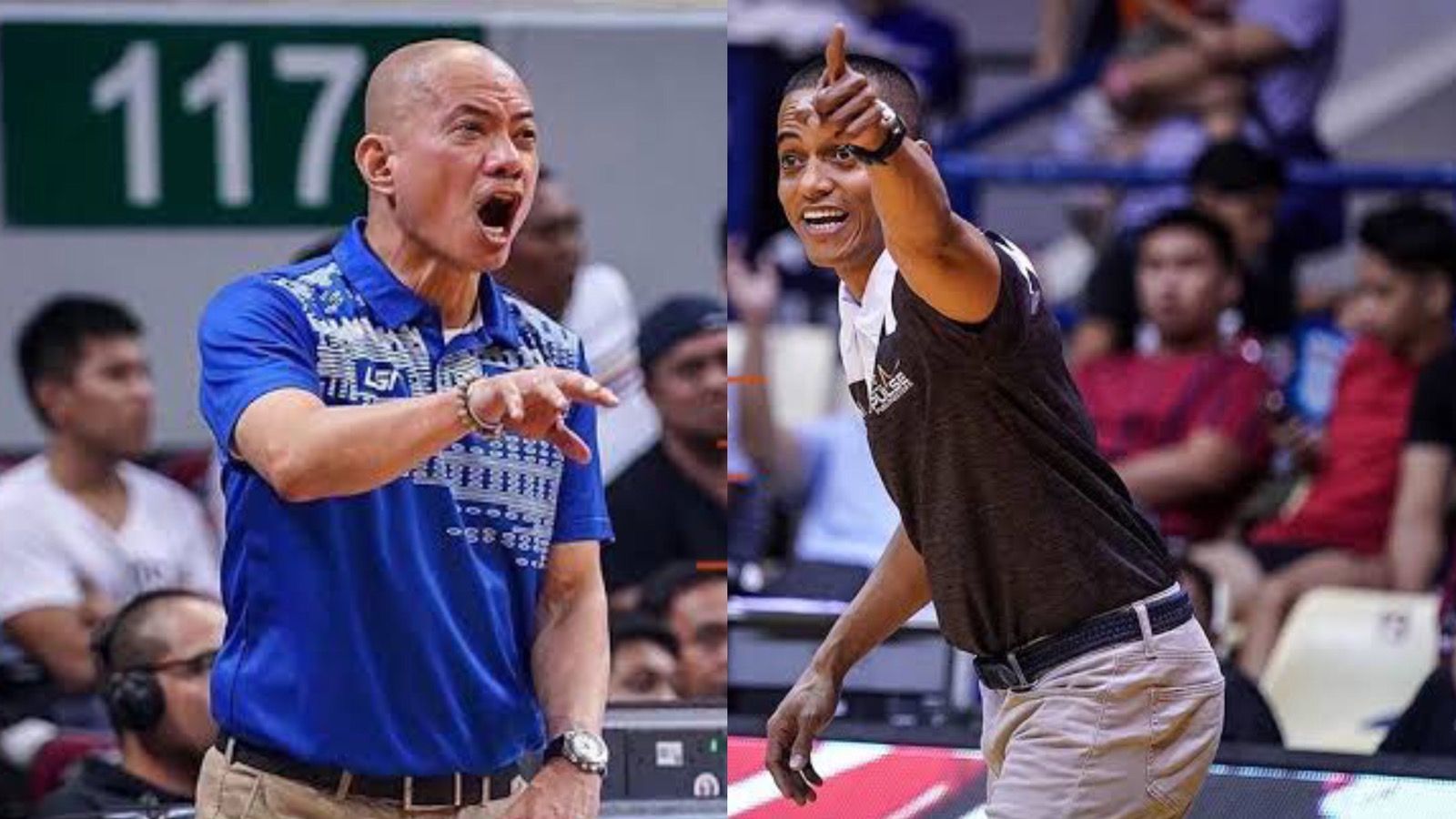 He played for Red Bull until 2008, and then transferred to Purefoods and later, Alaska, where he won another title in 2010 (Fiesta Conference) and eventually, retired with the franchise in 2011.

It was Guiao however, to who Robinson will forever be indebted.

“I always tell this to my team, I owe everything to Yeng Guiao because if not for Yeng Guiao, I am not going to be a PBA player,” he said. “So I will forever be grateful to him, and the only way I could pay back is to give chance to others."

The opportunity to give others a chance came when Robinson became a coach himself. And who would be his coaching standard but Guiao himself no less.

“The moment I came in the league back in 2003, I already know I’m going to be a coach. I don’t know why I was thinking that way.”

But during his playing years with Guiao, the Phoenix mentor said he already tried to emulate everything the former Pampanga vice governor and congressman preached to the team.

On Wednesday, Robinson won their latest mentor versus student tussle in the Commissioner’s Cup by steering the Fuel Masters past his former coach and the Rain or Shine Elasto Painters, 92-83, for their fourth straight victory.

The win wasn’t meant to prove something to Guiao, whose numbers Robinson has in their head-to-head match-up in the league.

“That’s more than just basketball. I have to play against him kasi,” he said. “It’s my way of paying back.”

While others see Guiao as a tough guy, Robinson said there’s a side of the coach that endears him to everybody.

“What other people don’t see is that everybody loves him, everybody will fight for him,” stressed Robinson. “I love him to death (and) he knows that. Kahit sisikuhin niya ako, mumurahin niya ako, kahit ngayon nagko-coach kami, I know that he loves me.”

And as an ultimate tribute to coach Yeng, Robinson is bent on doing what the 63-year-old champion coach has done to him during his playing years.

“Now that I am a coach, I told myself I will give these players a chance because Yeng Guiao gave me a chance. And that’s just my way of paying forward,” he said.