THE airing of The Last Dance’ has long ended, but that doesn’t stop Topex Robinson from recalling his playing days in the PBA, specifically his stint with Red Bull.

For a team that thrives on hard work and physical plays to win, Robinson knows very well the Bulls aren’t exactly a fan-friendly team.

But it’s a role the entire unit under coach Yeng Guiao fully embraced.

“When I watched ‘The Last Dance,’ I remember our team back then with coach Yeng (Guiao) kami yung ‘Bad Boys’ during that time,” said Robinson, now head coach of Lyceum University and top deputy of coach Louie Alas at Phoenix.

And just how tough the Bulls were back then?

The team may have turned off a number of fans with their style of play, but Robinson said the Bulls didn’t mind it. 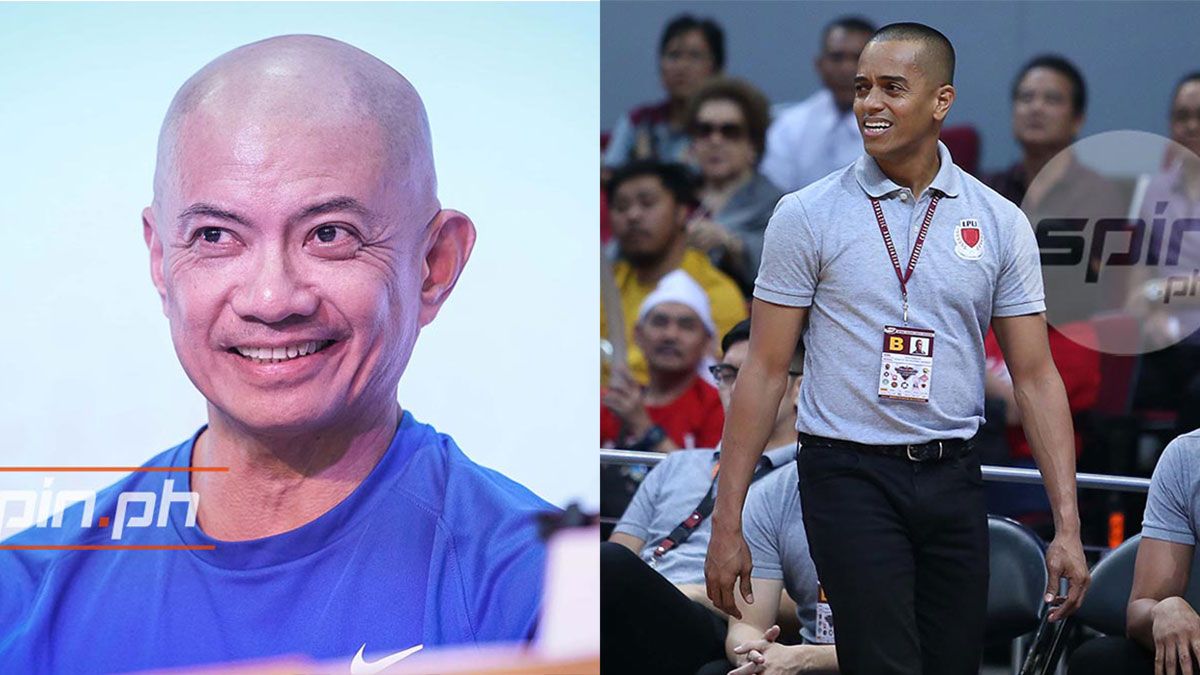 The Bulls played their role to the hilt during the 2005-06 Fiesta Conference when they eliminated crowd favorite Barangay Ginebra in a winner-take-all Game 7 in the semifinals behind the clutch three-point baskets of Cruz and import James Penny in the homestretch.

Red Bull went on to win the championship by beating Purefoods in the finals.

The Bulls made it back-to-back in the finals after clinching a berth in the title series of the Philippine Cup in a rematch with Purefoods. But the Giants scored a payback by beating Red Bull in six games to win the title.

For Robinson though, it was an experience he’ll forever cherish.

“We took pride in it, yung batch namin na yun,” he said. “It really brings out a lot of memories.”