This early, these rookies are running the show in PBA

A LOT has been said about the PBA Season 46 draft class being one of the deepest ever in terms of talent.

Mikey Williams and Co. are proving them right.

This early, a number of them have not only gained spots in their respective teams' main rotation in the ongoing PBA Philippine Cup semi-bubble, they're also running the show on offense.

Here, we give you a rundown of 10 of the top performing rookies this season.

Picked No. 19 in the draft, Melecio has shown he is capable of providing instant offense to Phoenix. He is averaging 6.3 points and shooting 38.5 percent from threes, including a 3-of-4 outing against Blackwater last September 11.

Magnolia’s No. 10 pick in the draft is averaging just 4.6 points a game, but has shown to be a valuable weapon off the bench. A 15- and 12-point effort against Terrafirma and Blackwater last July 30 and September 3, respectively, have cemented Ahanmisi's status as one of the Hotshots' premier gunners.

The numbers of No. 23 pick of Rain or Shine might not be as prolific (3.9 points, 1.4 rebounds, and 1.1 assists) as his fellow rookies, but Caracut has dished off quality minutes from a pair of seven-point games against SMB and Magnolia, to a five-rebound, two-steal game against Alaska, to a three-assist match against Meralco in 18 minutes.

The 18th overall pick has established himself as a force off the boards, averaging four a game (fifth in the team) in just 12 minutes of action. He has collared eight and nine rebounds in games against Magnolia last July 17 and Terrafirma last September 9. 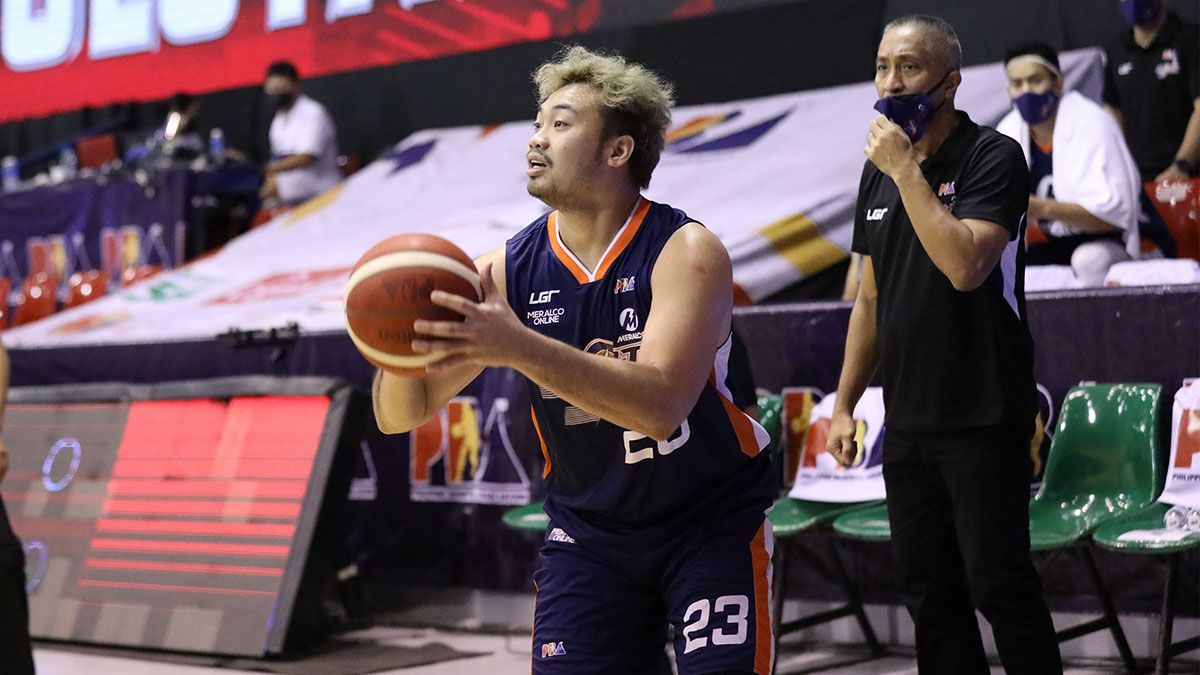 The No. 9 overall pick in the draft may only be averaging 5.0 points per outing for Meralco, but has been playing in important stretches in the Bolts’ games. The former University of the East standout scored 13 points against Alaska last July 31, and was also on the floor when the Bolts essayed that come-from-behind victory over Meralco last September 1, a proof that Pasaol has an important place in the rotation.

The No. 5 pick in the PBA draft, Santillan has been on the rise in the last two games of Rain or Shine. The former La Salle and University of the Visayas standout and 3x3 mainstay averaged 5.8 points and 4.1 rebounds in 10 games highlighted by a 21 and 14-point effort against Magnolia last September 10 and San Miguel last September 12, respectively. He has also pulled down 11 boards in a game against Phoenix Super LPG. 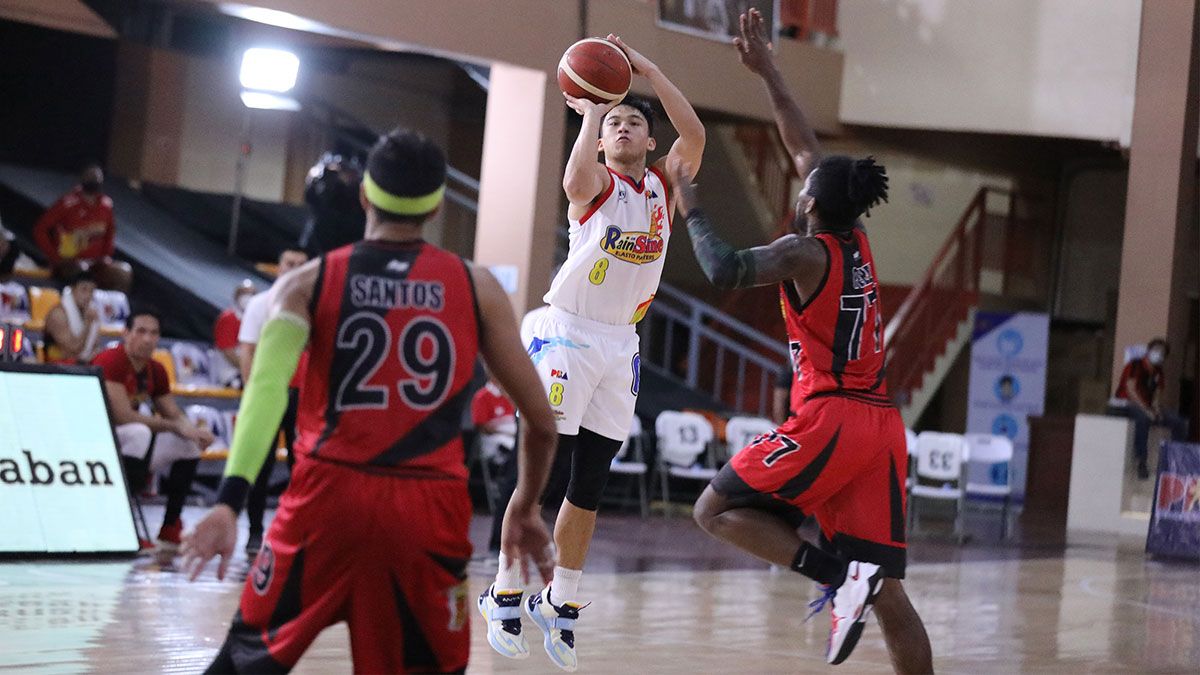 Santillan’s fellow Rain or Shine rookie is quietly making his mark in the pro ranks. The No. 22 overall pick in the draft out of Ateneo has seen an increase in playing time of late and has averaged 6.5 points in six games with the Elastopainters, including an 11-point, seven-assist tally against San Miguel last September 12.

After a slow start, Oftana is finally living up to his billing as the No. 3 overall pick in the draft. Averaging 7.1 points and 5.2 rebounds, Oftana has been a consistent presence inside since the PBA restart, and has also produced decent numbers including an eight-point, eight-rebound night against Phoenix Super LPG last September 4. 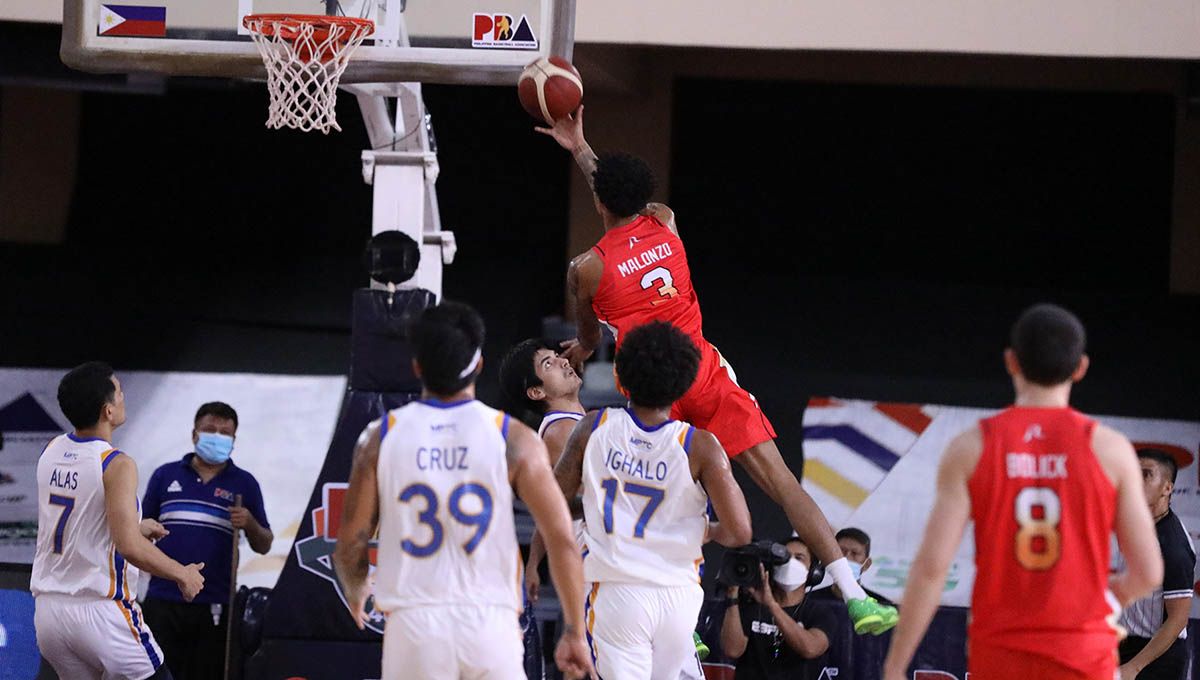 The third leading scorer for the NorthPort side, Malonzo isn’t just a highlight waiting to happen as he has also contributed on both ends of the floor for the Batang Pier. The No. 2 overall pick in the draft is posting 12.4 points, 9.3 rebounds, 1.1 steals, and 1.3 blocks, and has played a huge role in NorthPort’s unbeaten start in the league restart where he had a double-double twice out of the three games.

The No. 4 selection in the draft is taking the league by storm with numbers of 17.9 points, 3.5 rebounds, 3.1 assists, and 1.4 steals. The former NBA D-League cager has scored 20 or more points three times during the conference, including a 36-point performance against NLEX last September 10 - the highest output by any player this season. Williams has also scored 27 points against contenders Meralco last September 3 and Barangay Ginebra last September 12, and has also showed he can also facilitate after a nine-assist tally against Phoenix Super LPG last August 1. 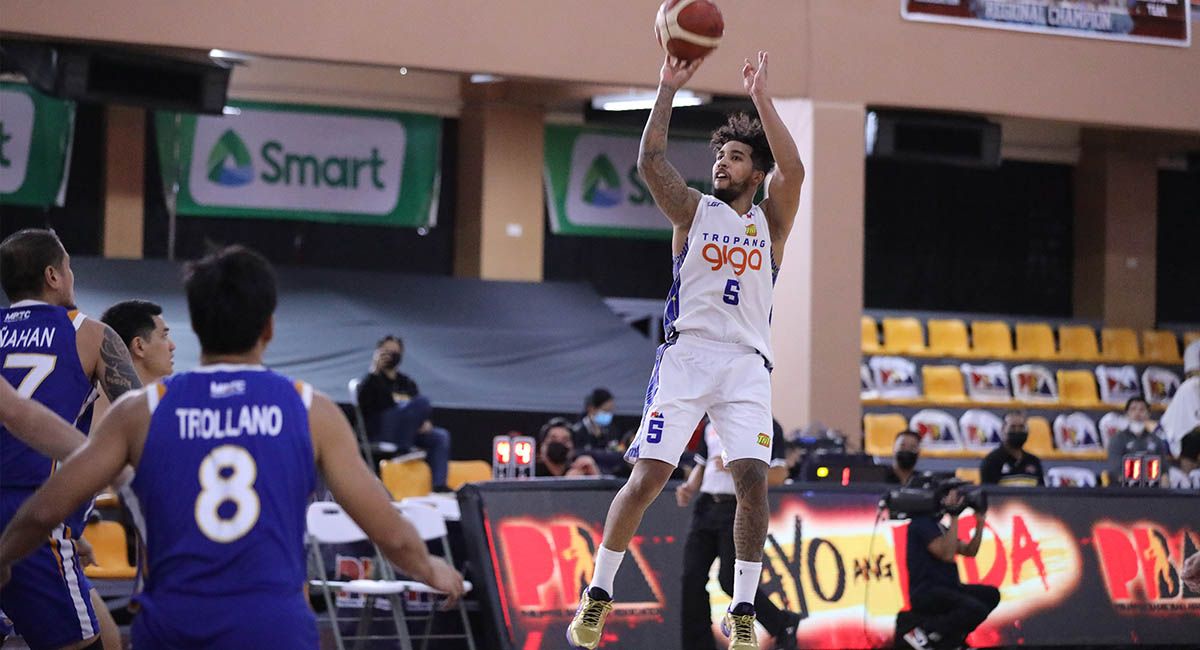