WHILE the unrestricted free agency the PBA has begun enforcing this year may benefit players more, it also has its own drawback.

The exercise meant not only choosing the team one may want to play for upon contract expiration, but also a matter of deeply weighing in if the move would truly be for better or not.

That’s the quandary players who would exercise such privilege are facing, according to top notch players’ agent Marvin Espiritu.

Espiritu raised the point during his appearance in the Bull By The Horn, where hosts Benny Benitez and champion coach Jong Uichico made him a resource person on the topic of free agency bonanza in the pro league.

The agent, who represents some of the top PBA stars today such as Marcio Lassiter, Japeth Aguilar, Jason Perkins, Poy Erram, Robert Bolick, and Mikey Williams, among others, under the Espiritu Manotoc Basketball Management (EMBC), said unrestricted free agents should always have in their minds both aspects of financial and career in making their choices. 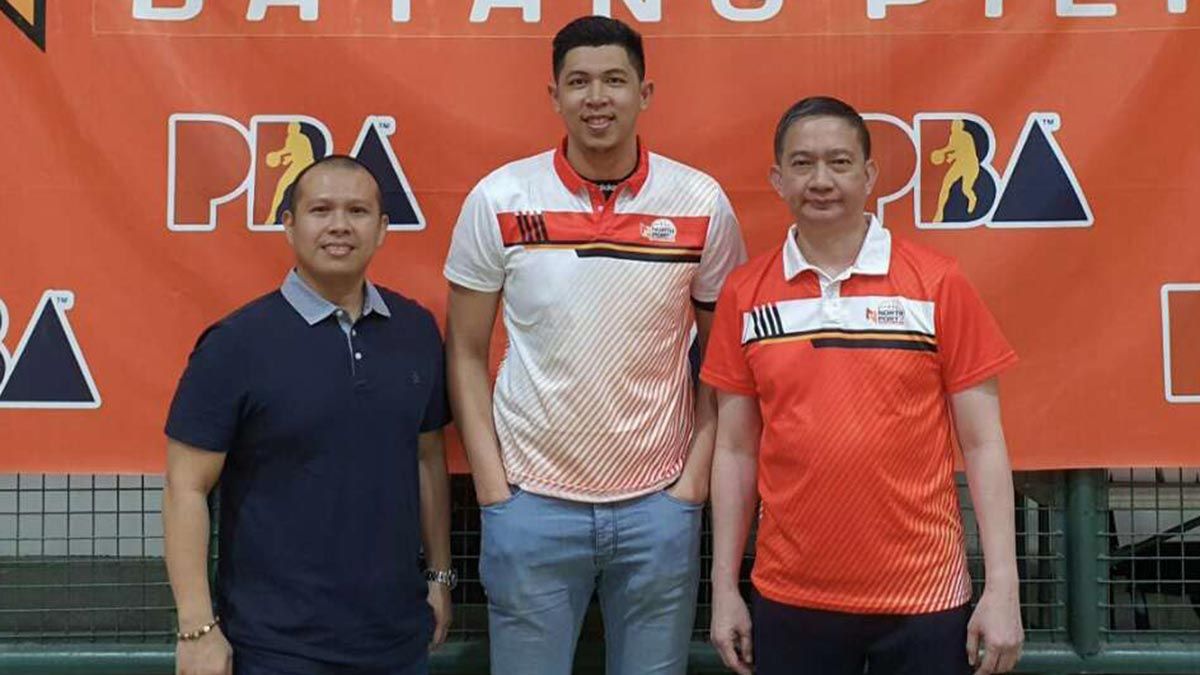 Free agency, according to Espiritu, is leaning more on the side of those who are established names than role players, that he reminds them to be more cautious in making their decisions.

Rodney Brondial and John Pinto are the first two players who have already availed of unrestricted free agency starting this year.

Although both received two-year offers from their previous mother ballclubs, namely Alaska and Meralco, Brondial and Pinto tested the market and got interested teams in San Miguel and Barangay Ginebra, respectively.

Espiritu said players should really first assess themselves before declaring to their mother teams that they’ll want to become unrestricted free agents.

“If you will test the market for your free agency right, dapat sigurado ka na merong may interes sa iyo. You have to be confident kasi susugalan mo yung sarili mo na may kukuha sa iyo,” he said.

But at the same time, Espiritu added players should make certain the mother team has a pending offer before declaring themselves for free agency.

“You have to make sure na yung mother team mo on the side before you enter the market, more or less, may babalikan ka. Meron nang offer na nasa mesa,” he said.

So what if no team showed interest in the unrestricted free agent market?

The player can go back to his mother team, but will have little room to negotiate for a better deal than what was offered to him previously.

In parting, the young agent categorized an unrestricted free agent in two ways.

“Kung magiging free agent ka, it’s either you address a specific need, an immediate need of a specific team, or you will be a game changer,” Espiritu said.