TnT Katropa is aware it can't afford to let import Terrence Jones lose his temper again for the rest of the PBA Commissioner’s Cup Finals.

Coach Bong Ravena stressed it is imperative for the 6-foot-10 Jones to keep his cool if the Katropa are to make a run for the mid-season championship, notwithstanding the mind games being played against him by the San Miguel Beermen.

Jones’ short fuse has been the only weak link in the game of the former NBA player, who was ejected in the final 21 seconds of the first overtime period of Game 2 following his second motion against Chris Ross for an automatic technical foul. It was his second ‘T’ for the night after incurring one earlier opposite Christian Standhardinger.

With Jones out of the game, the Katropa failed to protect a three-point lead and went on to lose the hard-fought match in double overtime, 127-125, that levelled the best-of-seven series at 1-1.

San Miguel coach Leo Austria admitted the exit of Jones turned the tide in favor of the Beermen.

“I think that’s the key when their import was thrown out on his second technical,” stressed Austria.

“Crucial for us, good for them,” he said. 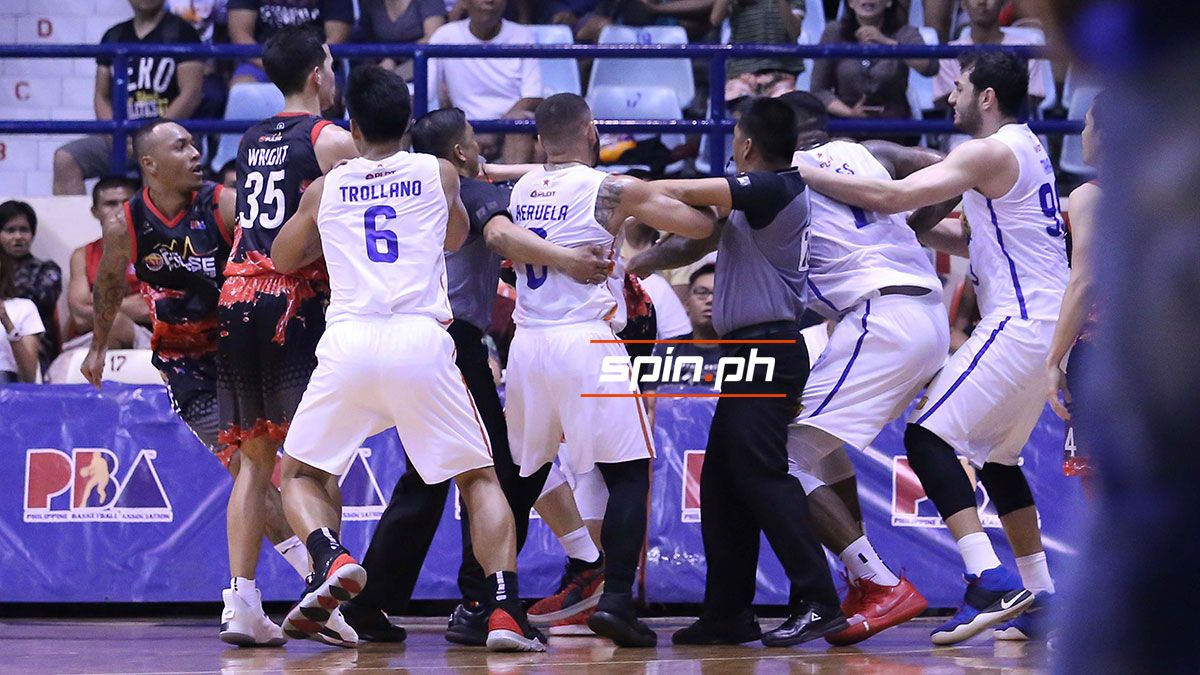 Jones has come under scrutiny all conference following his incident with Phoenix’s Calvin Abueva that eventually led to the indefinite suspension of the veteran forward.

The former first-round NBA draftee also had similar skirmishes with Barangay Ginebra’s LA Tenorio and Alaska’s Jake Pascual, where he was likewise ejected from a game.

Ross and Standhardinger had been alternating on taking on Jones on the defensive end since the start of the finals, succeeding in finally incurring his ire in the Game 2 loss.

The San Miguel guard perfectly summed it up when he said, “He got playing some mind games, and I play mind games out there. If he’s not mentally strong enough for it, then that’s his fault.”