PBA chairman and TnT governor Ricky Vargas made the announcement Saturday in what had so far been the biggest off-season move made by the proud telecommunication franchise.

"It's like a homecoming for Chot. He is a coach that gave us four championships. We look forward to a successful relationship with coach Chot," said Vargas in a statement. 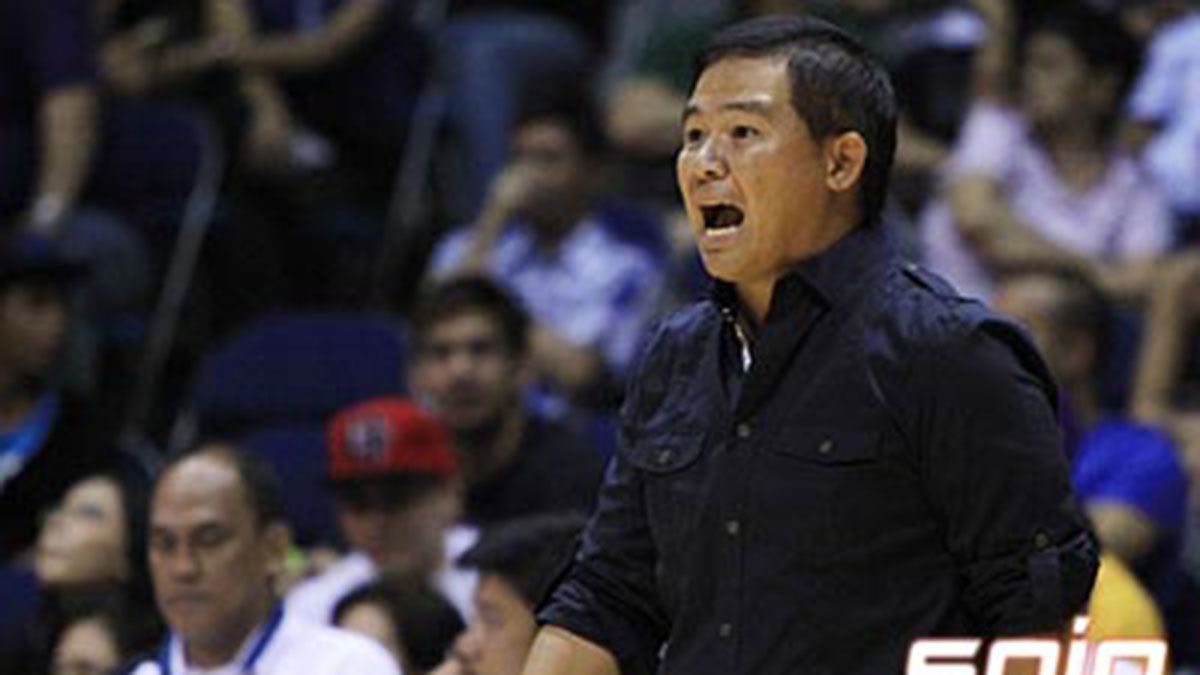 Reyes taking over the coaching job of the team meant the Tropang Giga is letting go of active consultant Mark Dickel, while previous head mentor Bong Ravena will serve as one of TnT's deputies.

"Yes, he will work with the existing staff," said Cui.

Dickel working with Ravena produced two runner up finishes for the franchise, both of which the Tropang Giga were favored to win - the 2019 Commissioner's Cup with former NBA player Terrence Jones as import and last season's Philippine Cup bubble where it paraded a starting unit many dubbed as Gilas five that included Jayson Castro, Roger Pogoy, Poy Erram, Ray Parks, and Troy Rosario.

Nonetheless, TnT management expressed its gratitude for all the hard work Dickel has done for the franchise.

"We would like to thanks TnT Tropang Giga active consultant Mark Dickel for all that he has done for the team," said Vargas. "He brought us to the PBA Finals twice in the two years that he was onboard. We wish him well as he moves on to new endeavors."

Vargas said Reyes wanted Dickel to stay on as active consultant, but the New Zealander decided to look for new opportunities and recuperate from his recent operation in Las Vegas, Nevada, where his family is based.