TNT looks to close out the series against San Miguel on Friday in the 2021 PBA Philippine Cup semifinals at the Don Honorio Ventura State University gym in Bacolor, Pampanga.

The Tropang GIGA take on the Beermen at 3 p.m. in Game 6 with the team holding a 3-2 series lead.

TNT coach Chot Reyes has been preaching effort all series long and that won’t change entering Game 6 with San Miguel’s back on the wall.

Reyes and his wards put themselves in a position to finish off SMB after a lopsided 110-90 win on Wednesday, moving one win away from moving to a return trip to the finals.

TNT absorbed a loss to Barangay Ginebra in last year’s championship series at the Clark bubble.

Jayson Castro led TNT in the win with 19 points, with Mikey Williams and RR Pogoy also scoring 18 points apiece for the ballclub.

In the second game, Meralco eyes to book a do-or-die contest against Magnolia Pambansang Manok at 6 p.m. 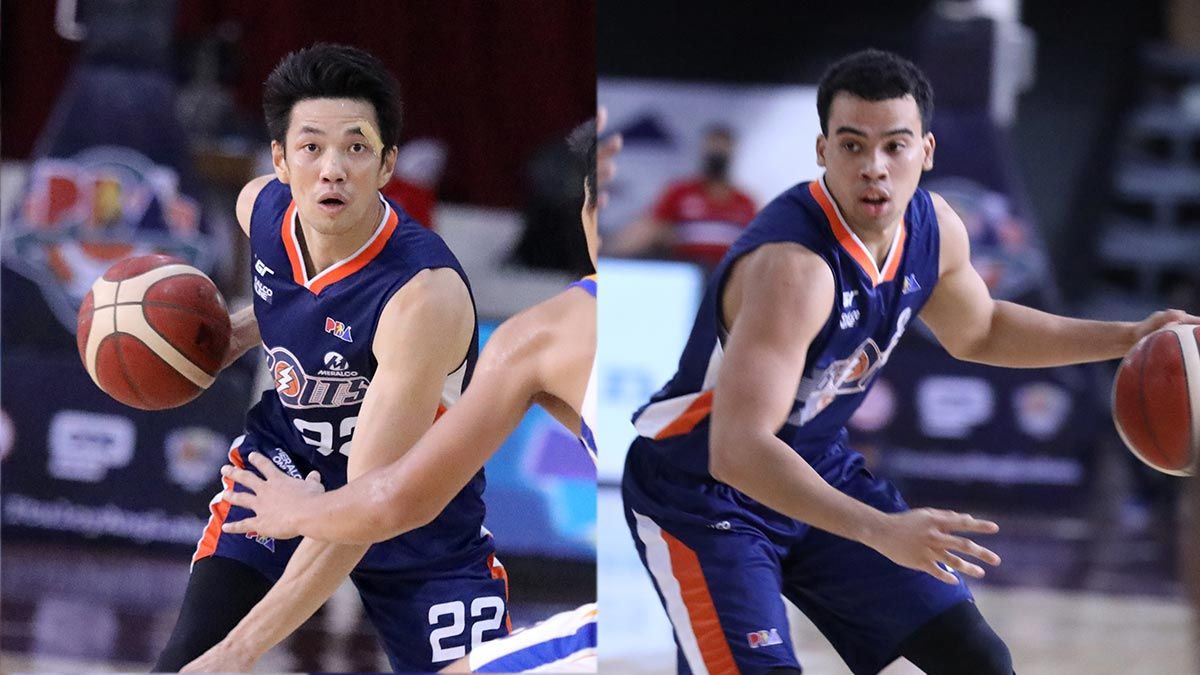 The Bolts lived to fight another day after a 102-98 win over the Hotshots in Game 5, but they still trail, 3-2 in the series.

“We know we have a tough road ahead of us because they are still up 3-2 now. At the same time, we want to take it one game at a time. I know that sounds like a cliché but that’s what you have to do in this situation,” said Meralco coach Norman Black.

Black added they need to continue to tighten their defense as well as hit the three-point shot if they want to succeed in extending the series.

Allein Maliksi exploded with 29 points including seven triples in Game 5 but suffered a fractured cheekbone in the same match.

Aaron Black is scheduled to return on Friday after sustaining an injury in his hand.