TNT advanced to the finals of the PBA Commissioner’s Cup, dethroning Barangay Ginebra, 103-92, on Thursday night at the Smart-Araneta Coliseum.

Terrence Jones carried the KaTropa on his back in the second half to finish off the Kings and clinch the semifinal series, 3-1.

TNT will face the winner of the San Miguel and Rain or Shine series, as the KaTropa return to the finals, their last appearance coming in the 2017 Commissioner’s Cup.

Jones finished with 24 points, 13 rebounds, and 10 assists in another triple-double performance, his fifth this conference, as the do-it-all import also survived foul trouble woes to take the Game Four win. 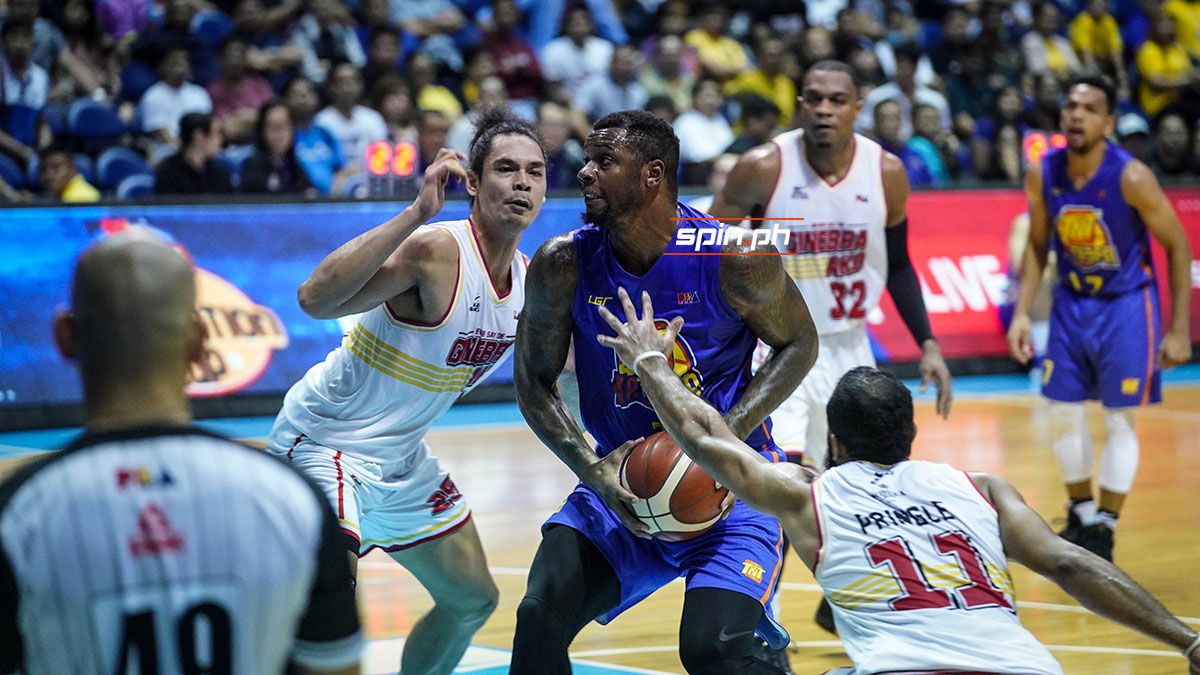 “Off to the next round. We have to be ready kung sino makakalaban namin. It won’t mean anything kung hindi namin itutuloy,” Ravena added.

Troy Rosario had 22 points and 11 rebounds, while Jayson Castro had 20 points for the KaTropa, who trailed by four in the half, 62-58, before taking the win.

RR Pogoy was also instrumental in the TNT turnaround particularly in the third when he scored all of his 14 points in that quarter. He spearheaded a 21-4 blast to turn a 71-63 deficit into an 84-75 lead.

The KaTropa ran away in the fourth, with Jones scoring four in an 11-0 run despite nursing five fouls to bring the lead up to its biggest at 17, 103-86.

Justin Brownlee had 27 points, nine rebounds, and eight assists in a 48-minute outing, while Japeth Aguilar had 27 points and nine boards for the Gin Kings, who were unable to defend their Commissioner’s Cup title last year.