TNT claimed a second leg title in the PBA 3x3 Third Conference, making short work of Purefoods TJ Titans, 21-13, in the Leg 3 title match on Tuesday at the Robinsons Magnolia. 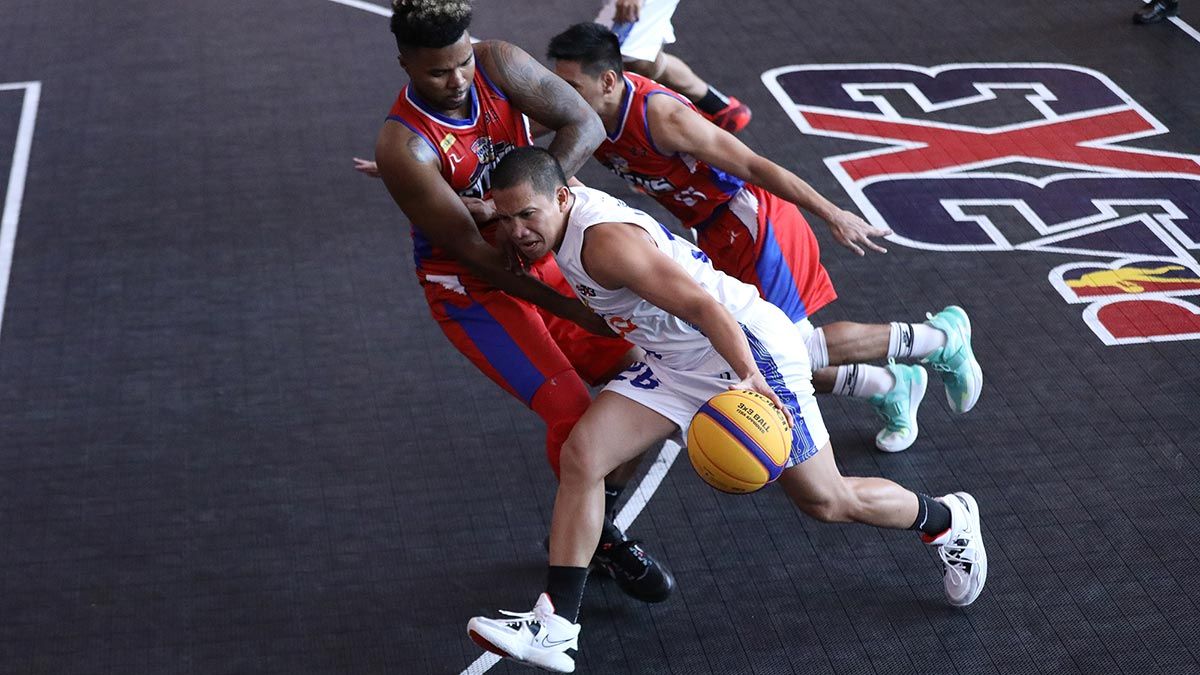 Vosotros averaged 11.6 points in the knockout stage, finishing all the three TNT games in double figures.

It was the second leg crown for the telecommunication franchise after likewise topping the opening leg three weeks ago.

At the same time, it marked the first time the Tropang Giga won a championship outside of the opening leg.

The Titans saw action in their first finals stint since clinching the Leg 4 title in the first conference.

They took home the runner-up purse of P50,000 in the team's first leg after acquiring the services of former Limitless App stalwart Marvin Hayes.