ANGELES CITY – TnT still proved too much to handle for Blackwater even without Jayson Castro, scoring a runaway 109-96 victory to stay unbeaten in the PBA Philippine Cup bubble on Thursday.

Roger Pogoy scored 20 points to lead five other Tropang Giga in double figures, making up for the absence of their acknowledged leader who sat out the game at the Angeles University Foundation gym due to tightness in his calf.

The 13-point win is the fifth straight for TnT, which regained a share of the solo lead in the team standings and dealt its former coach Nash Racela a second straight blowout loss. 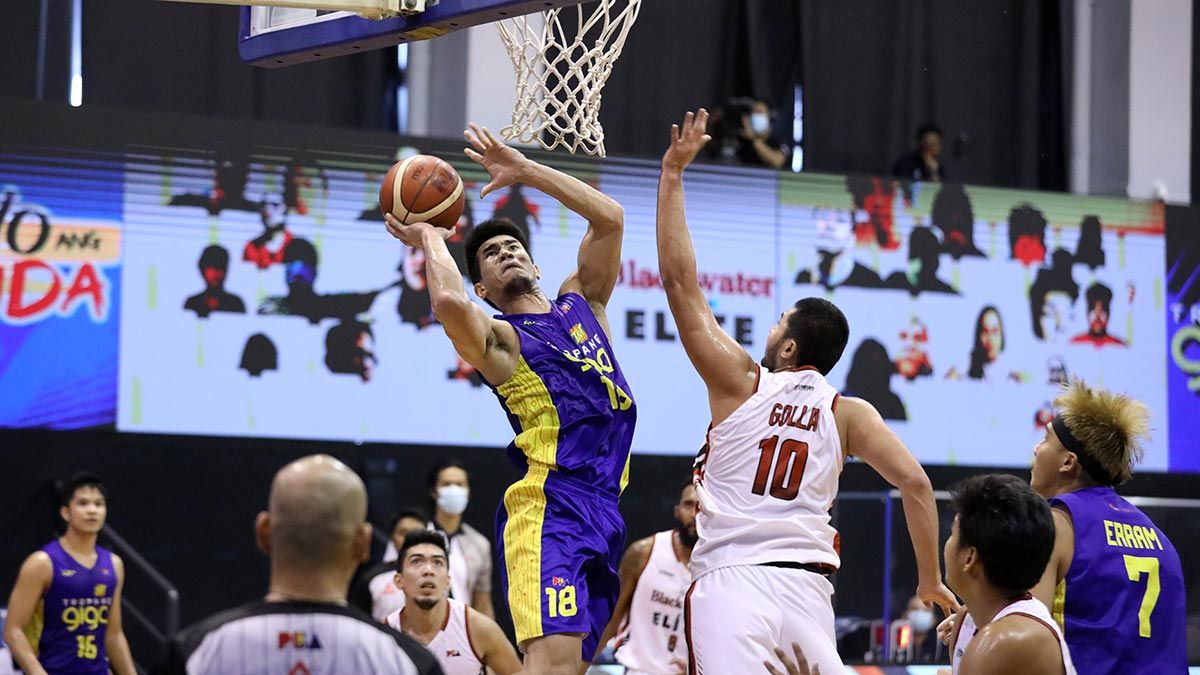 Rosario also added 12 rebounds for the team, which now has the luxury of a three-day rest following the win.

Despite the perfect record, coach Bong Ravena still sees a lot of room for improvement for the Tropang Giga.

“As much as possible, our mindset would really be to stay hungry and never be complacent,” he said.

TnT will have a three-game stretch in the coming week that the coaching staff opted to just rest the 34-year-old Castro.

“So we decided instead not to play him and make him rest.” 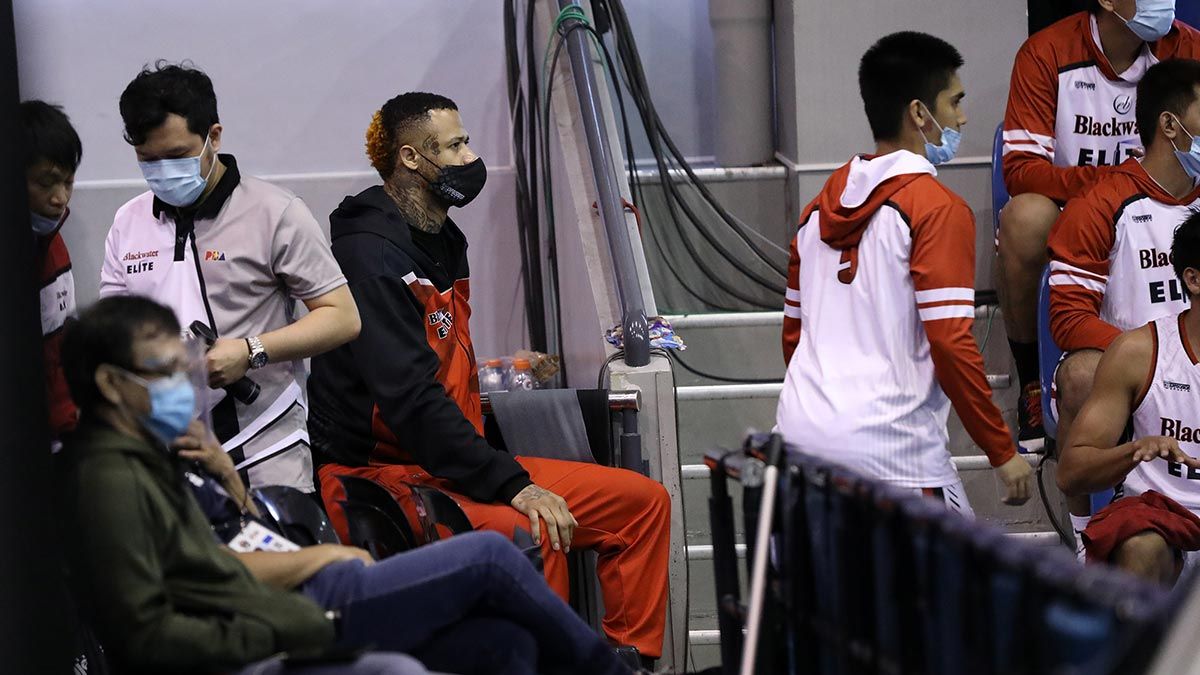 But Enciso, taking the spot of Castro in the starting unit, waxed hot from the get-go and connived with Pogoy and Erram in a blazing start that saw the Tropang Giga take the initiative, 34-25.

The Elite never got into the game as the Tropang Giga continued to pour it on, leading by as much as 21 points.

Don Trollano finished with 23 points to pace Blackwater, which fell to a 2-3 record.

The Elite have now lost their last two outing by an average margin of 25.5 points.