THE wrath of the defending champions. 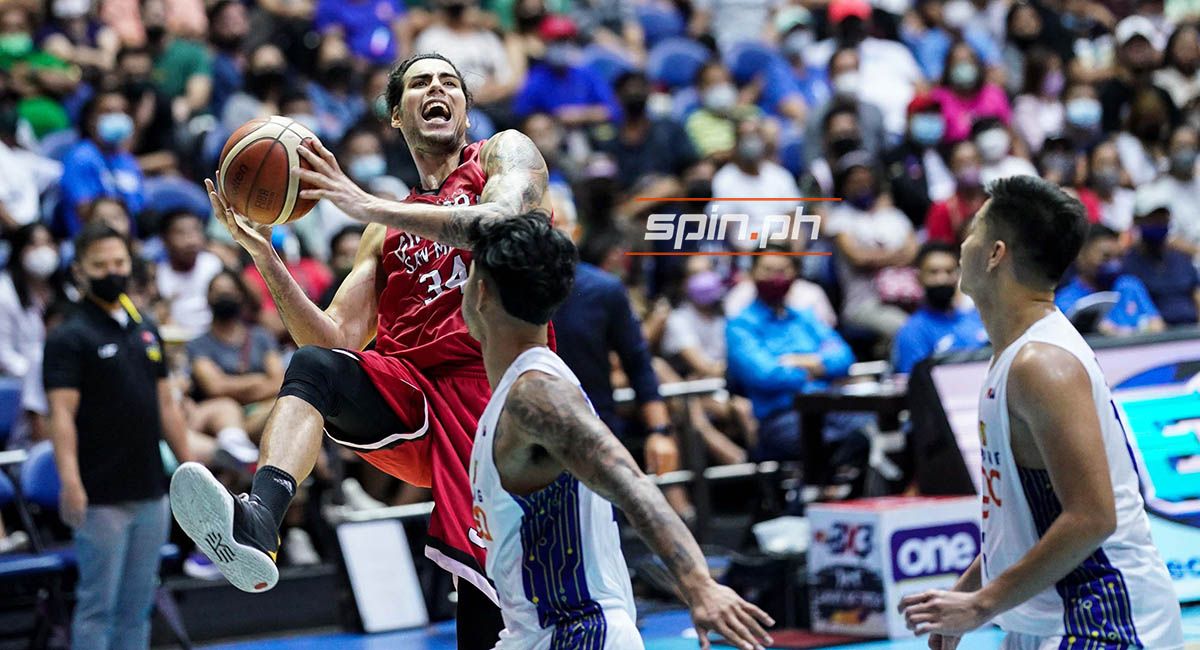 The Tropang Giga shot 16 three pointers in all as they gave a fitting send-off to coach Chot Reyes, who was set to fly to Indonesia to join Gilas Pilipinas in its campaign in the Fiba Asia Cup after the game.

TNT big man Poy Erram will also be making the trip with Reyes. 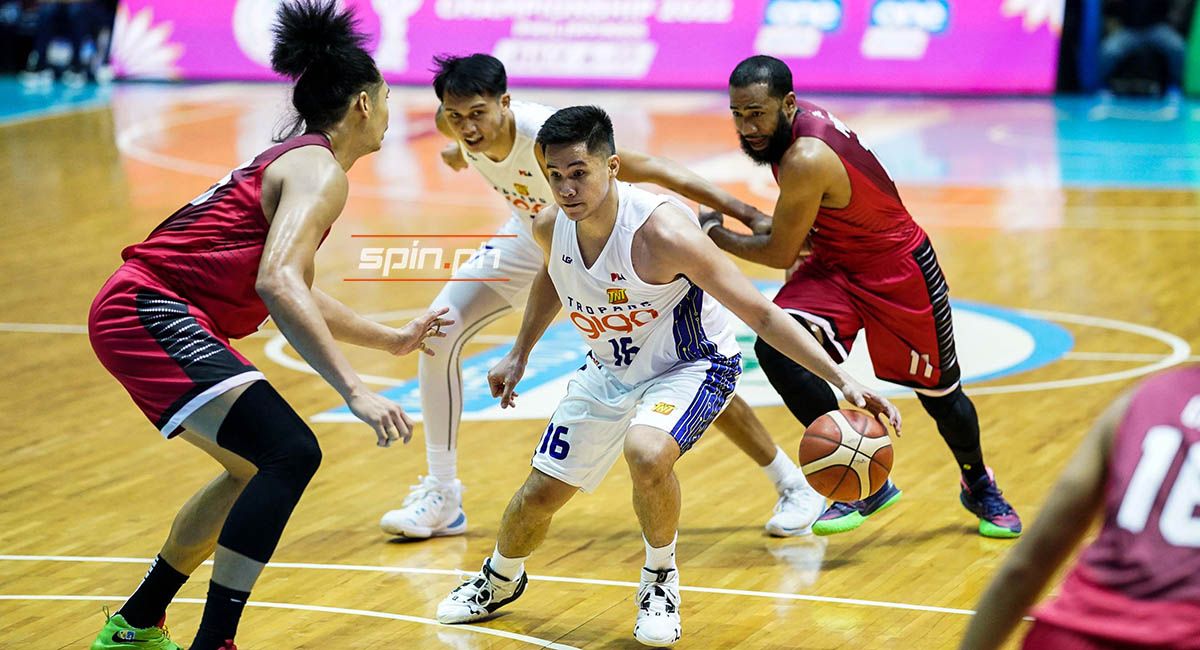 "Yes it would be a better plane ride tomorrow (Monday)," said Reyes, who will be leaving Manila on Monday for the Asian quadrennial showcase.

At the same time, the Tropang Giga dedicated the win to First Pacific chairman and franchise owner Manny V. Pangilinan.

"I thought this was the best gift for our chairman. No better gift than a victory tonight to start his whole birthday week," said Reyes of Pangilinan, who will be turning 76 on July 14.

The Tropang Giga dominated the game from the onset and pulled away for good early in the fourth quarter when Pogoy and Khobuntin waxed hot as they outscored the Kings in a 14-7 run to post their biggest lead at 96-72.

TNT improved to 8-3 overall and now awaits whether it ends up holding a twice-to-beat advantage entering the playoffs as either the top two teams by the conclusion of the eliminations, or settle to play a best-of-three series in the quarterfinals.

"We wanted to get as many wins as possible. We were going for a 9-2 record as we felt 9-2 is the needed record to get into the Top 2, but we fell short by one," said Reyes.

"So we just have to be ready whoever we play in the quarterfinals."

The Kings suffered their first loss under interim coach Richard Del Rosario, but remained in solo second with a 6-2 record despite seeing their four-game winning streak getting snapped.