TNT and San Miguel begin their finals series in the 2022 PBA Philippine Cup on Sunday at the Smart-Araneta Coliseum.

The Tropang Giga and the Beermen face off at 6 p.m. in Game One, a crucial match for both teams.

See Ross, Mikey set friendship aside for the meantime in PBA title bid

Last season, TNT and San Miguel also went at it in the semifinals of the 2021 Philippine Cup with TNT taking Game One, 89-88. The teams would eventually take turns in winning matches before the Tropang Giga came out victorious in Game Seven.

TNT went on to win the crown at the expense of Magnolia.

“Sa akin, last year is last year. This is a completely different series. I think everyone has said that San Miguel is a different team now. They are a lot deeper. Nalimutan ko na ‘yung last year. Sana lang, ‘yung resulta pareho. Other than that, last year is already the past,” said Reyes. 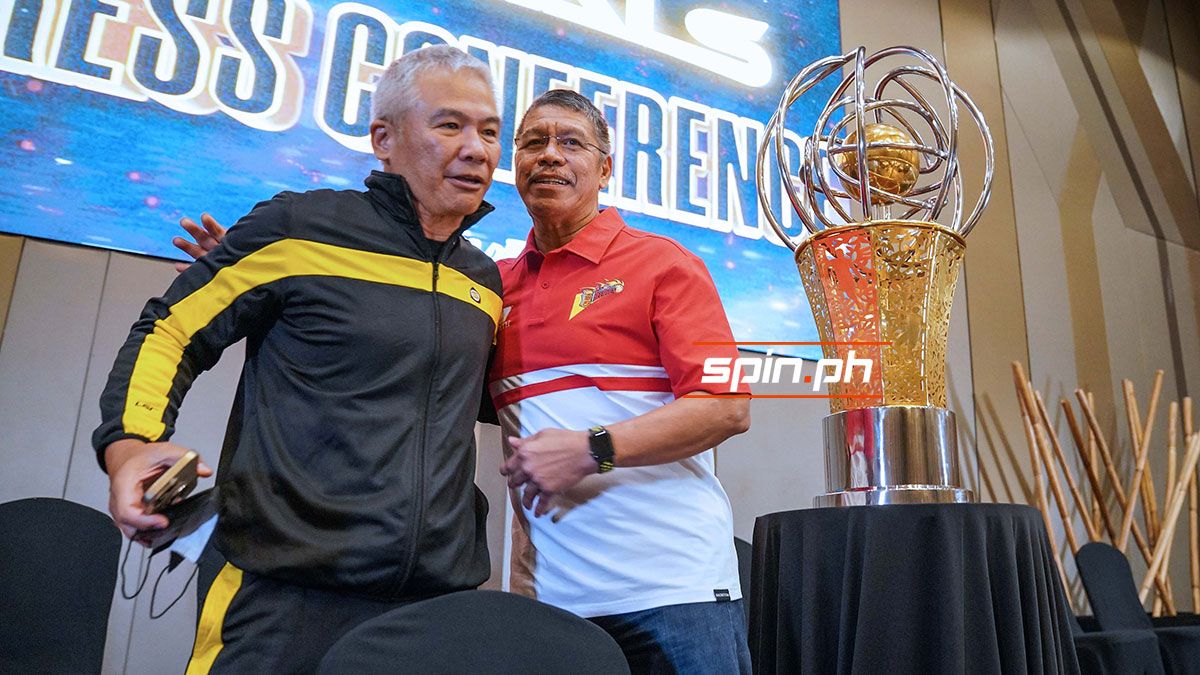 San Miguel coach Leo Austria emphasized the need to win Game One to gain momentum in the finals series.

“It’s very important to win Game One of the series. That could still be the tone of the series,” said Austria in Filipino. “We don’t know what will happen. But this is a very different tournament.”

“Talk ‘N Text is well-oiled machine. They are very comfortable with each other. That’s the thing that we need to consider,” said Austria.

All eyes will be on Mikey Williams in TNT’s title-retention bid as his scoring has been one of the factors in the Tropang Giga’s success so far this conference.

June Mar Fajardo, on the other hand, is out to lead his team back to the championship after San Miguel missed the finals the past two occasions following its string of five straight Philippine Cup crown.

TNT though will have to also find a way to contain San Miguel’s other players including CJ Perez and Jericho Cruz, who will be making their first finals appearance in a Beermen uniform.