BAY Area guns for a twice-to-beat advantage on Wednesday when it goes up against TNT in the PBA Season 47 Commissioner’s Cup at the Philsports Arena.

The Dragons and the Tropang Giga square off at 3 p.m. in a match with playoff implications.

Holding a 9-2 win-loss record, Bay Area will play its final game of the elimination round, with a win enabling the Dragons to secure a twice-to-beat incentive in the quarterfinals.

TNT, on the other hand, is in a virtual must-win situation as it shares ninth place with Rain or Shine at 4-6 (win-loss). 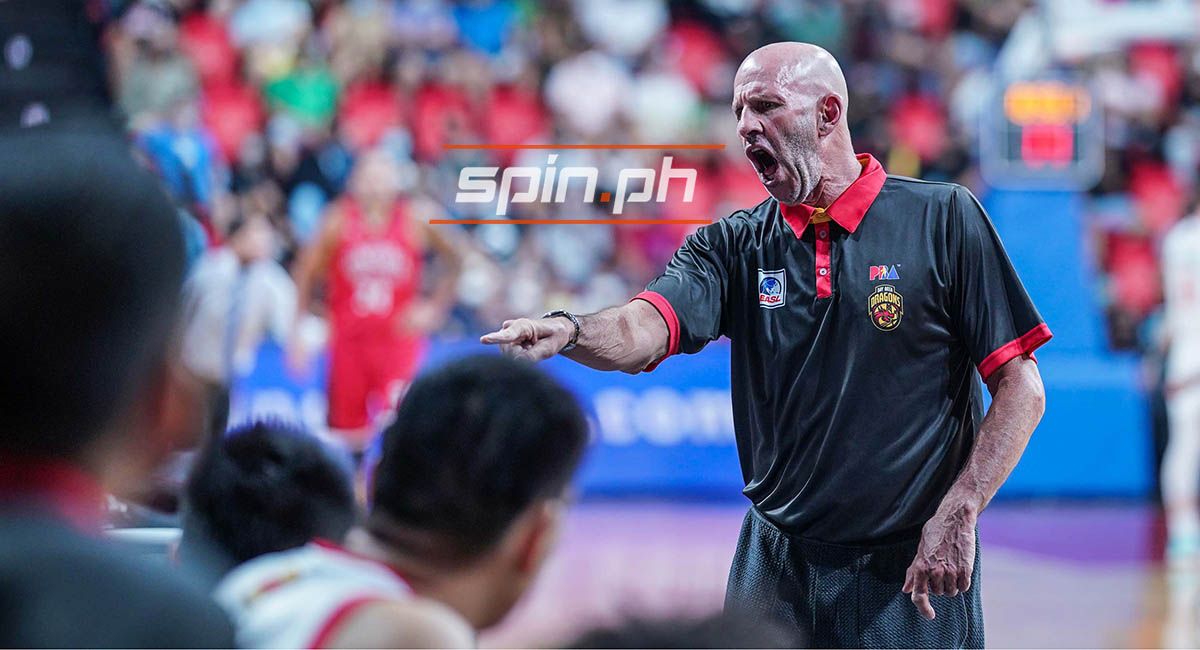 Bay Area is on a three-game winning streak after defeating Magnolia, 95-89, last Saturday, fortifying its chances of taking the twice-to-beat incentive in the quarterfinals.

TNT has been struggling as of late with two straight defeats, dropping an 89-85 decision against Barangay Ginebra on Sunday.

The Tropang Giga are set to parade a new import for the contest in Matt Mobley, a 28-year-old product of Central Connecticut and St. Bonaventure.

Listed at 6-foot-4, Mobley played internationally in Belgium, France, Turkey, Spain, and Germany before signing with the Tropang Giga.

In the second game, San Miguel goes for its second straight win with a match against Terrafirma at 5:45 p.m.

The Beermen are out to improve their 4-5 win-loss record, and keep themselves in the fight for quarterfinal berths.

Terrafirma is going for back-to-back victories after it ended a 25-game losing streak with a 124-114 win over NLEX last Friday.