ALTHOUGH TNT and Magnolia had to go through a lot of sacrifices in the ongoing 2021 PBA Philippine Cup, Tropang GIGA coach Chot Reyes wants to emphasize that what they are experiencing inside the semi-bubble in Pampanga is nowhere near to what most of the Filipinos are undergoing during the pandemic.

Chot Reyes on how special PBA Finals is

And Reyes said the finals match-up between TNT and Magnolia will be a special one since it is a way of giving Filipinos who are longing for a diversion during the difficult times of the pandemic.

“I think narinig na nating lahat how much sacrifice everyone has put in. I really acknowledge it. I’ve seen it firsthand. We lived it. Lahat kami dumaan naman sa gaano kahirap at sakripisyo,” said Reyes during the pre-finals press conference on Tuesday.

Reyes said he has been receiving messages expressing that the PBA games have served as an entertainment for Filipino families who are struggling to cope with the health crisis.

“May ibang nag-memessage sa akin, sinasabi, salamat maski sandali lang, sa hirap ng buhay, kapag nanonood sila ng PBA, nalilimutan nila ‘yung problema nila and everything that is going on. For me, that makes it special. By being here in the finals, we are participating and we are part of being able to give something back to the Filipino people. Importante, lahat tayo ang buhay natin, may katuturan at may ibig sabihin. And I think that’s one aspect of it.

“Alam ko, lahat ng nandito, sobra ang sakripisyo at sobrang hirap pero mas higit pa ‘yung nakakarami na mas nahihirapan. There are more people who are sacrificing even more. This is our gift to them especially to our fellow Filipinos,” said Reyes.

Coaches and players from both camps, meanwhile, said they also hope that their sacrifices will pay off, having been away from their families for almost two months. The league decided to go into a semi-bubble format beginning September due to the rising cases of COVID-19 in Metro Manila. 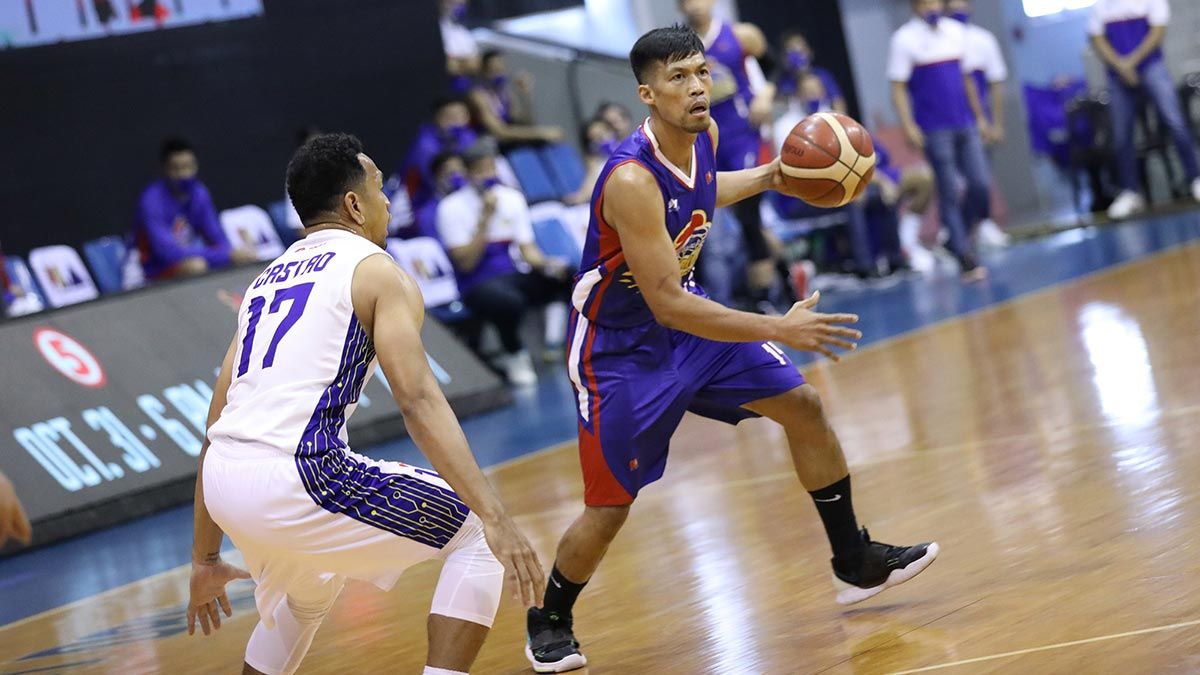 “For me, the championship is going to be really special,” said TNT rookie Mikey Williams. “Lot of sacrifices, a lot of challenges as well. This is going to be my first experience in the finals. Just looking forward to it with my team. We put a lot of hardwork and preparation. It’s going to be an experience. Defintely excited to get started.”