Which team is hungrier to win an all-Filipino title? Chot, Victolero speak

WHO is the hungrier team in the 2021 PBA Philippine Cup finals? Looks like the question will only be answered at the end of the series.

TNT and Magnolia will start their best-of-seven finals series on Wednesday at the Don Honorio Ventura State University gym, both with a chip on their shoulder to win the championship this time around.

The Tropang GIGA haven’t won a PBA crown since the 2015 Commissioner’s Cup, and since then, they have had three finals appearance including the 2020 Philippine Cup finals where they lost to Barangay Ginebra.

The Hotshots may have captured the 2018 Governors’ Cup, but they have a drought in the Philippine Cup, having last won during the grand slam year in 2014.

Magnolia also suffered two consecutive defeats in the Philippine Cup against San Miguel from 2018 and 2019, with the last one perhaps the most painful one, having lost the championship against the Beermen in Game 7, 72-71.

Both teams claimed their hunger to win the championship during Tuesday’s pre-finals virtual press conference.

“Talagang gutom na gutom sila,” TNT coach Chot Reyes. “They are very hungry. It’s been six years since TNT last won a championship. I think, about this regard, if you ask us, gutom na gutom,” said Reyes. 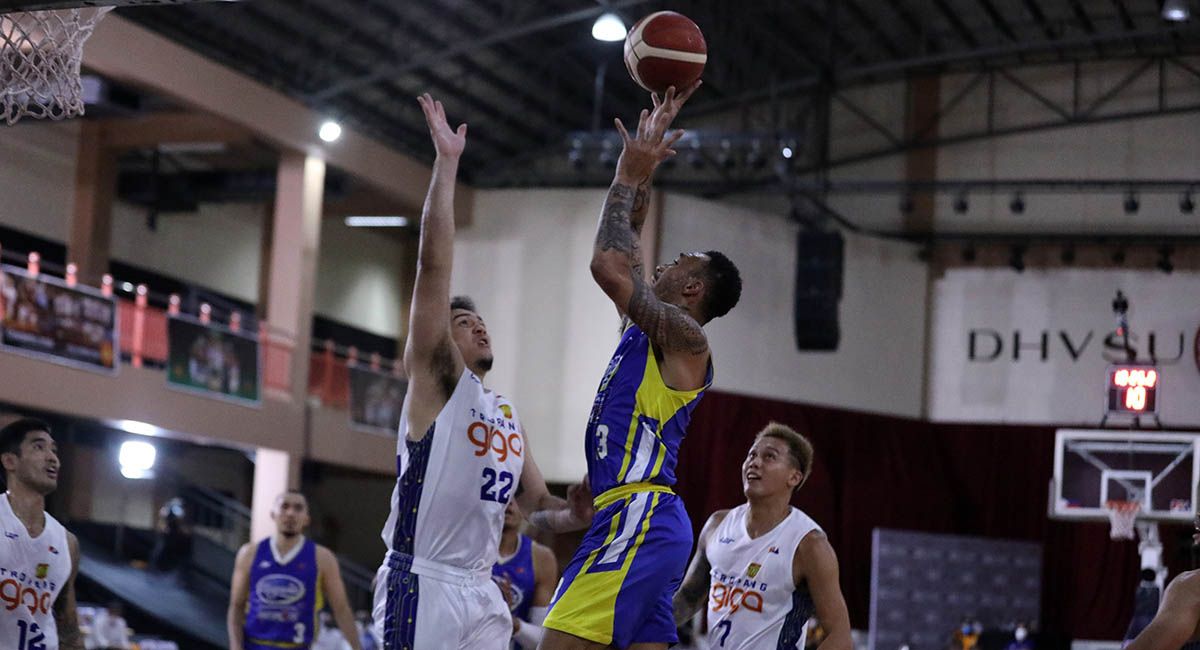 Magnolia coach Chito Victolero also shares the same sentiment, pointing out to the two losses against San Miguel as the reason for that hunger.

Game 1 is set on Wednesday with both teams coming off a grueling semifinal series to make it this far.

TNT needed seven games to beat San Miguel, 97-79, on Sunday. Magnolia, on the other hand, beat Magnolia in six games, 93-85, to become the first team in the finals.