TNT Katropa exactly knows what the first order of the day when it conducts practice at the Moro Lorenzo gym on Thursday.

Four crucial missed free throws in the final 21 seconds of the first overtime period cost the Katropa Game 2 of the PBA Commissioner’s Cup finals as the San Miguel Beermen rose from the grave to hack out a gripping 127-125 double overtime victory Wednesday night at the Smart Araneta Coliseum.

TnT led 114-112 when Brian Heruela, sent in as a replacement for ejected import Terrence Jones, and Troy Rosario missed a pair of consecutive foul shots that could have clinched the victory outright for the team. 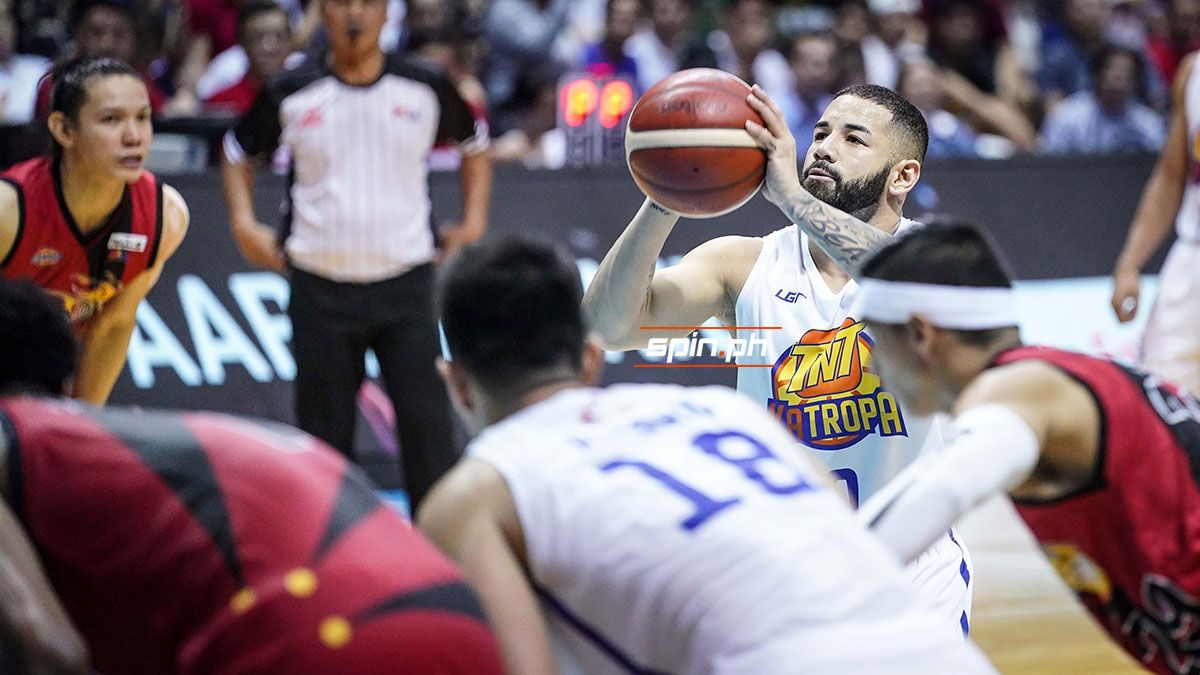 And the Beermen was quick to capitalize as Chris Ross snared the defensive rebound after Rosario missed his second free throw attempt and made a perfect pitch to a streaking Alex Cabagnot, who scored on a driving lay-up to send the game into a second overtime.

“Yung two free throws ni Brian and Troy. If only they made that shot, kahit isa lang nga,” said Ravena. “But everything happens for a reason.”

Rosario’s missed free throws certainly was a dampener to a great night that saw the lanky forward hitting a career-high of 34 points including 8-of-12 from three-point range.

The loss by the Katropa tied the best-of-seven title series at 1-1 with Game 3 set on Friday also at the Big Dome.

Hurting the loss may be, Ravena said the all the Katropa could do is just to bounce back strong the next game.

“Lesson learned. What’s next? They just tied the series,” he said. “Wala ka namang magagawa diyan kung anuman ang nangyari. Basta we had our chances, sayang lang. But next game.”