TNT Tropang Giga found itself in a stacked up group in the first ever PBA 3x3 tournament that kicks off on Nov. 20 at the Ynares Sports Arena in Pasig.

Incidentally, it's the Purefoods franchise which TnT beat in the all-Filipino finals, 4-1, to end the team's six-year title drought.

The official drawing of lots was held on Saturday, presided by Chairman Richard Bachmann and Commissioner Willie Marcial. 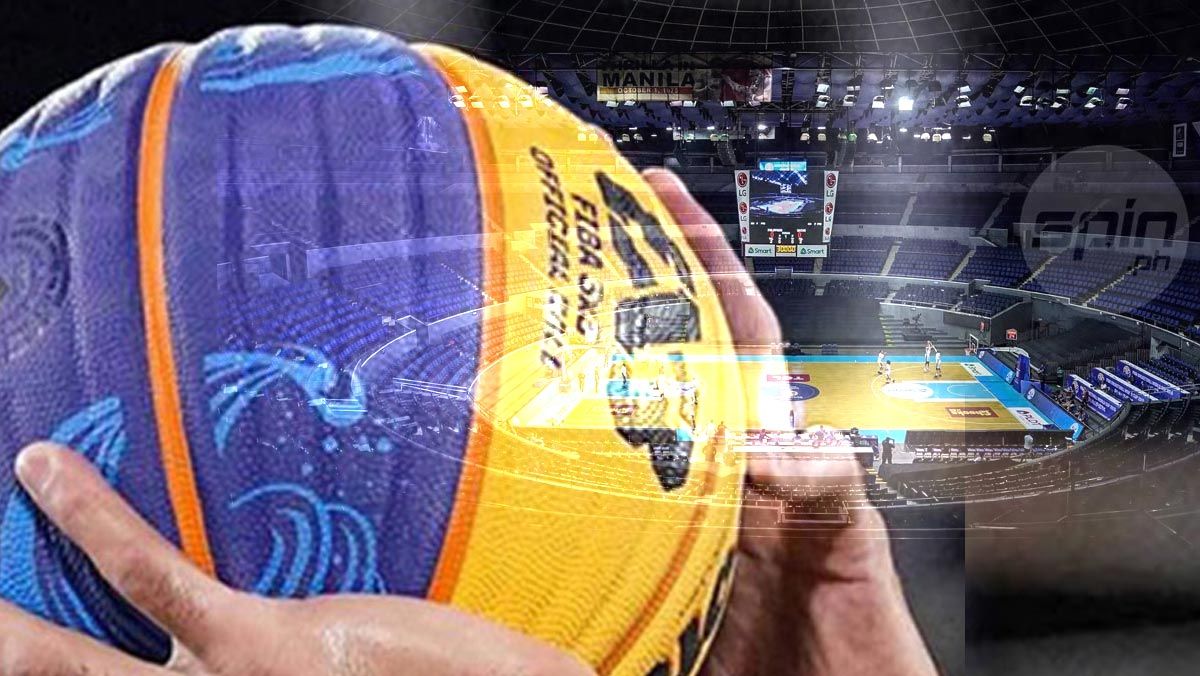 “Exciting times ahead and it starts today,” said Bachmann in his brief welcome remarks prior to the draw proceedings.

SBP President Al S. Panlilio also sent a taped message lauding the launching of the project that will complement the 3x3 program of the federation.

Both the quarterfinals and semifinals are knockout matches, with the two surviving teams figuring in the winner-take-all finals.