TNT is set to begin a brief stretch without head coach Chot Reyes on Wednesday in Game Two of the 2022 PBA Philippine Cup finals against San Miguel at the Smart-Araneta Coliseum.

The Tropang Giga go for a 2-0 lead against the Beermen in their 5:45 p.m. sans Reyes, who is in Beirut for his duties as coach of Gilas Pilipinas for the fourth window of the Fiba Basketball World Cup Asia qualifiers.

See If we can't stop June Mar, we must stop rest of Beermen, says Chot

Reyes expressed confidence that his coaching staff will step up in the next two games of the finals where he will be out with the team.

“For me as a head coach, I spend a lot of effort and I’m very intentional in developing my coaching staff. So that in situations like this, they can step in,” said Reyes.

Sandy Arespacochaga and Yuri Escueta are expected to call the shots, but Reyes emphasized that it is going to be a collective effort for the squad. 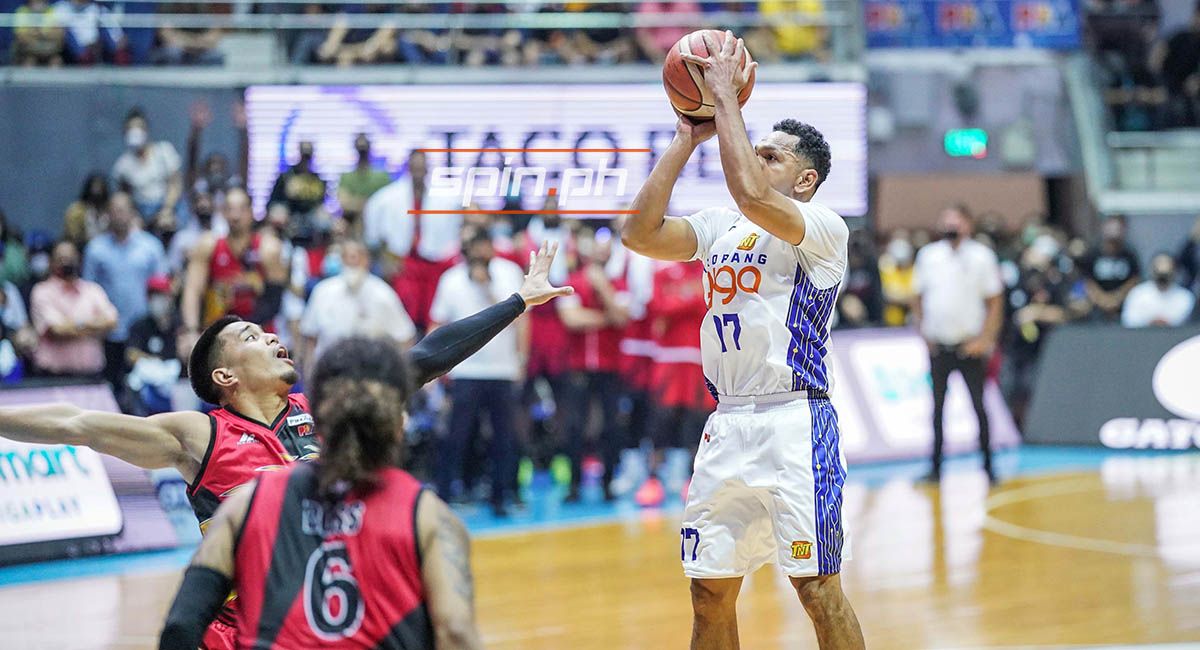 Eyes will again be on Jayson Castro as the Tropang Giga try to extend the series lead.

“Boss Jolas (TNT team manager) will help as well but we have Ranidel, Bong Ravena, and coach Mau Belen. They have to take the cudgels,” said Reyes.

Reyes also revealed that he plans to monitor Game Two from Beirut to check out how his team plays.

“There’s a five-hour differential. Kapag 6 p.m. dito, 1 p.m. doon. I will be able to watch,” said Reyes as he is set to squeeze time to watch TNT and conduct Gilas practice in Beirut.

TNT got off to a strong start to its title-retention bid with an 86-84 victory over San Miguel where Jayson Castro nailed the game-winning shot, a basket that drew debate as to whether the attempt got off in time.

The PBA later affirmed that Castro’s shot counts based on a more thorough, frame-by-frame review of the match.

San Miguel looks to bounce back from the loss where it allowed Roger Pogoy to score 26 and MIkey Williams 21.

The Beermen also squandered a 15-point lead in Game One.