Ginebra, TNT have inside track on twice-to-beat spot, but SMB isn't out of it

THE race for the final two twice-to-beat spots in the quarterfinals of the PBA Governors’ Cup are heating up as the elimination round winds down.

With NLEX and Meralco already assured of the two of the four twice-to-beat incentives, the focus now shifts to the battle for the remaining places in the Top Four, which will likewise enjoy the coveted advantage in the quarterfinals.

Currently, TNT is in third place with a 7-2 card, followed by Barangay Ginebra with 6-3. The fifth spot is occupied by San Miguel at 6-4, followed by Magnolia at 5-5.

All the four teams, it appears, still have a legitimate shot at the twice-to-beat advantage. Are they still in the running? Let's take a closer look at the scenarios on how the teams can get that incentive come the quarterfinals. 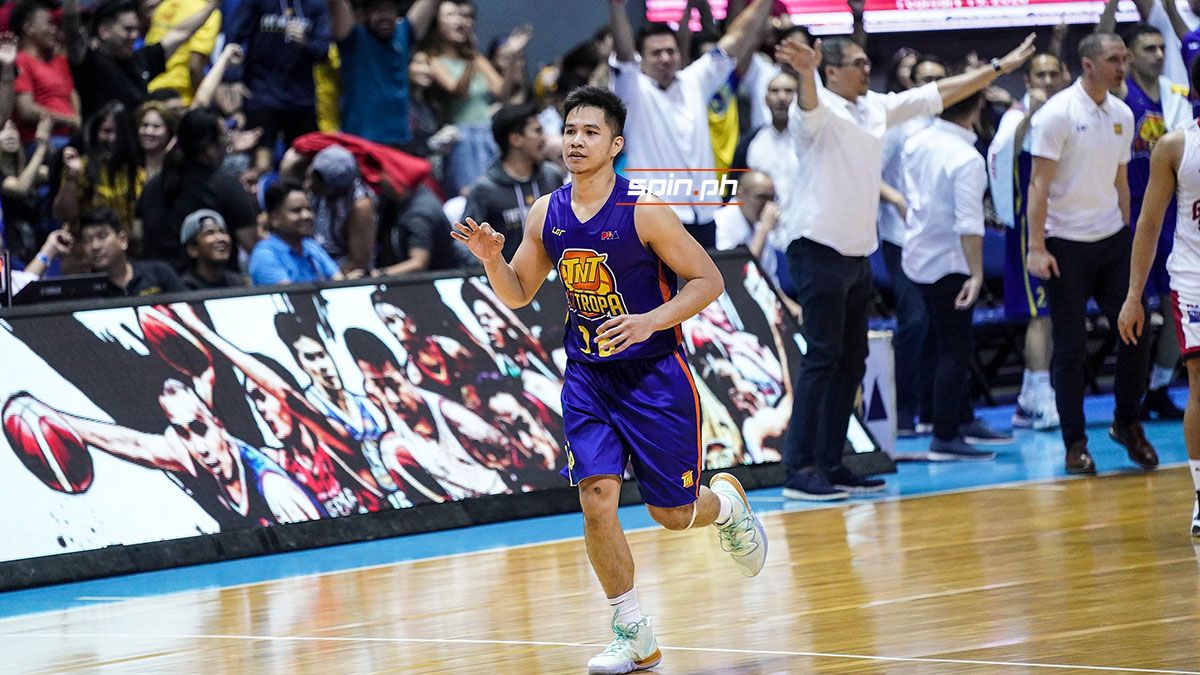 If the KaTropa don't take care of business, they may miss out on twice-to-beat edge come the playoffs. 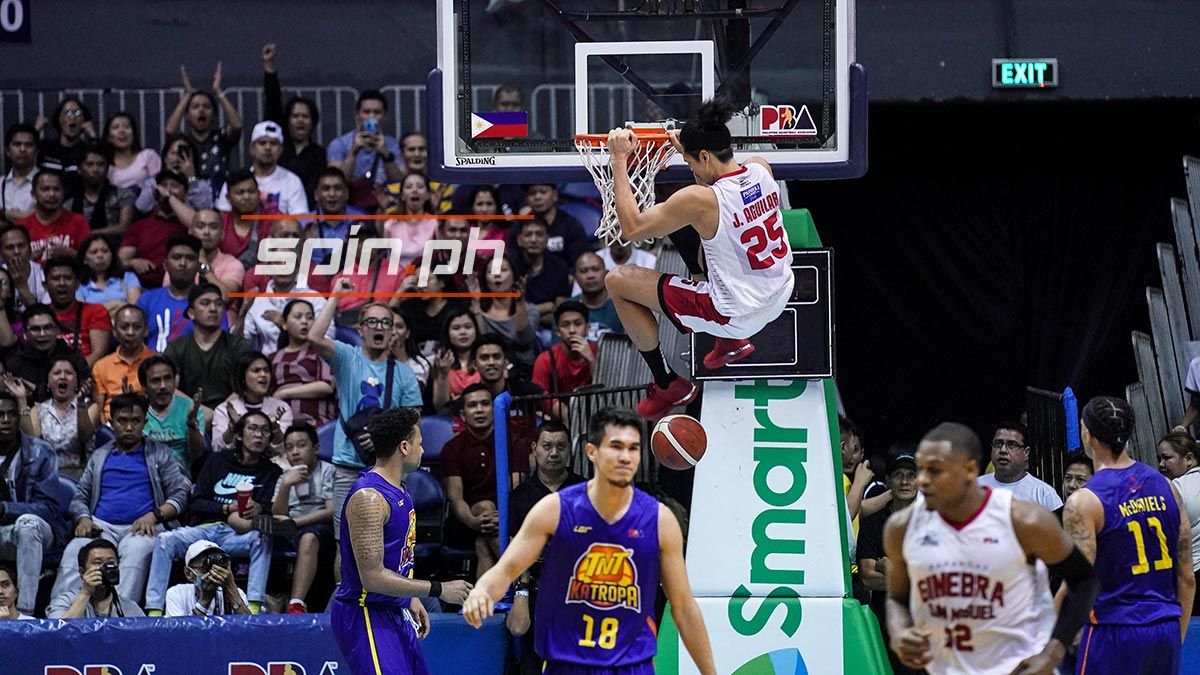 Even though they are in fourth place, the Gin Kings, like TnT, have the inside track on a Top Four finish. Ginebra (6-3) only needs to win at least one of its final two games in order to lock up twice-to-beat advantage. Even if it ends up in a tie for third place with TNT and San Miguel at 7-4, Ginebra will get a bye owing to a better quotient, having beaten both teams in the eliminations by a total of eight points.

The Kings though can’t afford to lose their final two games as they could miss out on that bonus in the quarterfinals. 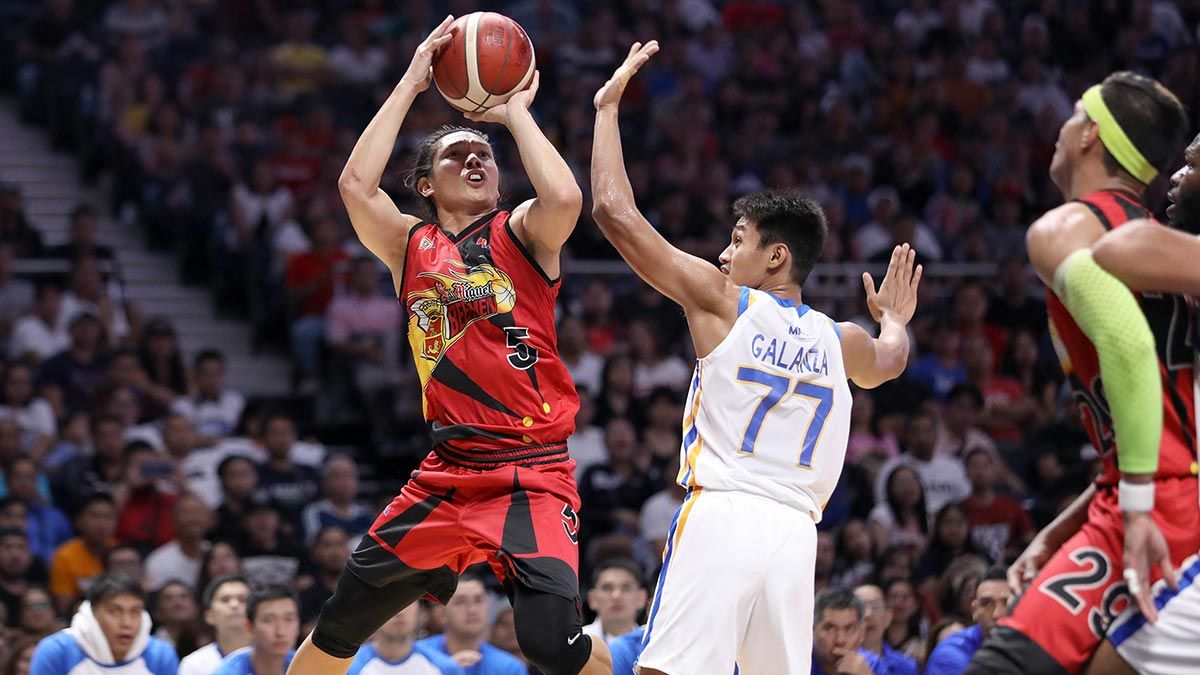 It is a case of wait-and-see for the Beermen, who won't play until the final day of the eliminations on November 20 against TNT. San Miguel is hoping for at least one thing to happen – Ginebra losses in its final two games or a TNT loss in a game against Magnolia this Saturday.

If one of those things happen, the Beermen will just have to win against the KaTropa in its final assignment to get the twice-to-beat edge. Otherwise, the Beermen will be a loss away from blowing its chance at a rare Grand Slam. 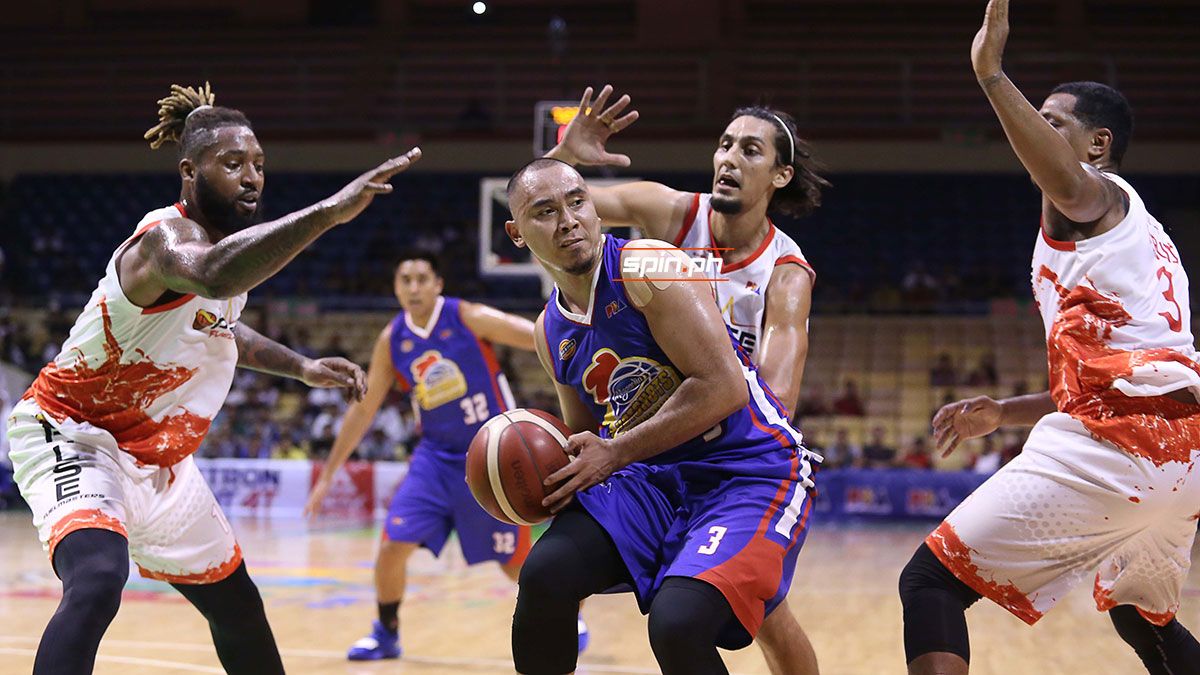 The Hotshots’ loss to NLEX on Sunday was costly, as it kept them out of the running for the twice-to-beat quarterfinals advantage even if they win over TNT this coming Saturday.

The best Magnolia can do is gain a tie for fourth place with Ginebra and San Miguel at 6-5, but the Hotshots lost to both the Gin Kings and the Beermen by a total of 23 points, practically going down to sixth entering the quarters.