RESTING Jayson Castro late in the elimination round is, so far, proving to be a smart thing TNT has done in its PBA Philippine Cup campaign.

Castro was the hero in TNT’s Game One victory over Phoenix Super LPG on Wednesday where he carried the Tropang Giga with 20 points, six rebounds, and six assists in their 95-92 win.

His performance came after Castro was rested for TNT’s final elimination round match against Rain or Shine, and played limited minutes in the Tropang Giga’s quarterfinal round tiff against Alaska.

TNT coach Bong Ravena said managing the load of Castro is part of the plan of the Tropang Giga as they look forward to the tough battles ahead including the semifinal series against Phoenix Super LPG, which entered the playoffs as the second seed in the showdown. 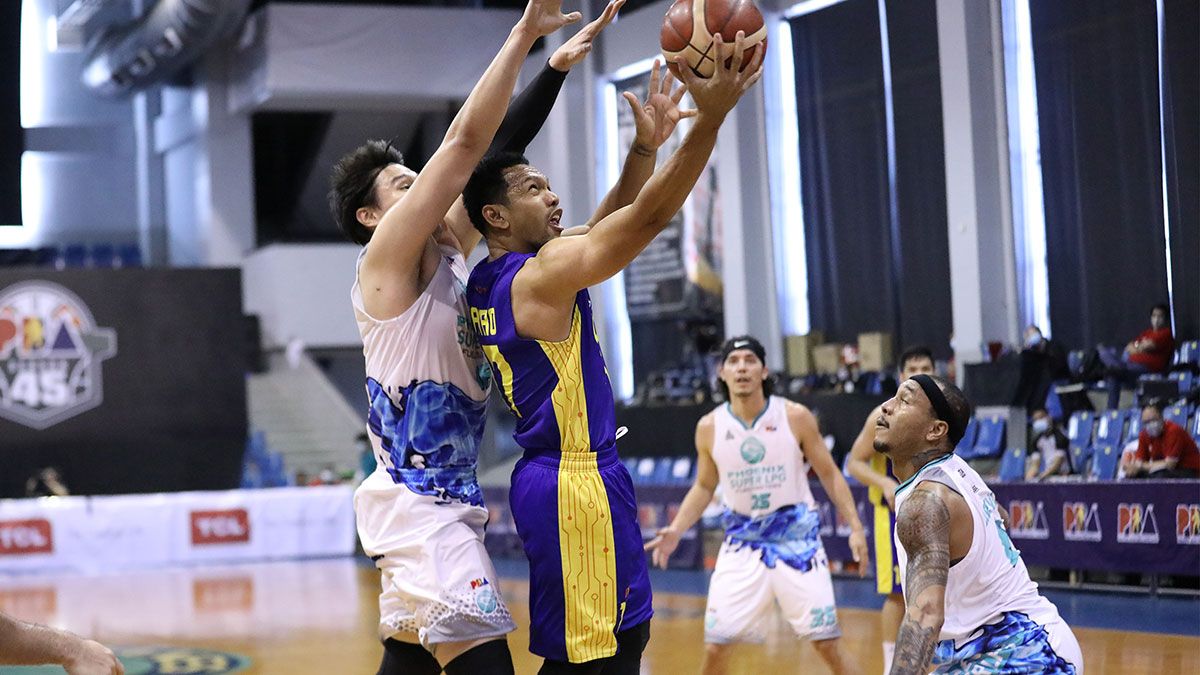 Castro is still nursing a nagging calf injury that has been bothering him for quite some time now, but his speed, quickness, and his ability to close the game out were not affected at all in Game One.

The two-time Asia’s Best Guard buried a crucial three that put TNT ahead, 90-86, before converting on a putback off a Simon Enciso miss, bringing the Tropang Giga’s lead to 92-88.

While Castro is playing hurt, it is, ironically, an injury to the other side of the spectrum that proved to be crucial as Matthew Wright missed a huge part of Game One due to an ankle sprain that he sustained in the first quarter.

Ravena said TNT will most likely field Castro longer minutes as the semifinal round continues and the Tropang Giga eyeing a 2-0 lead against Phoenix Super LPG.

“As much as possible, we have to keep him well-rested para ready siya every game, long minutes, and he will last especially sa endgame. It really matters ‘yung pahinga ni Jayson,” said Ravena.
___