TNT fires first salvo by mauling Magnolia in Game One

MIKEY Williams scored 26 points as TNT drew first blood in the 2022 PBA Philippine Cup semifinals with a 108-96 victory over Magnolia Chicken Timplados on Wednesday at the Smart-Araneta Coliseum.

Williams scored 18 points right in the first half to help open a sizeable lead early and the Tropang GIGA never allowed Magnolia to get back, leading by as many as 24 points in the wire-to-wire victory for a 1-0 lead in the best-of-seven series. 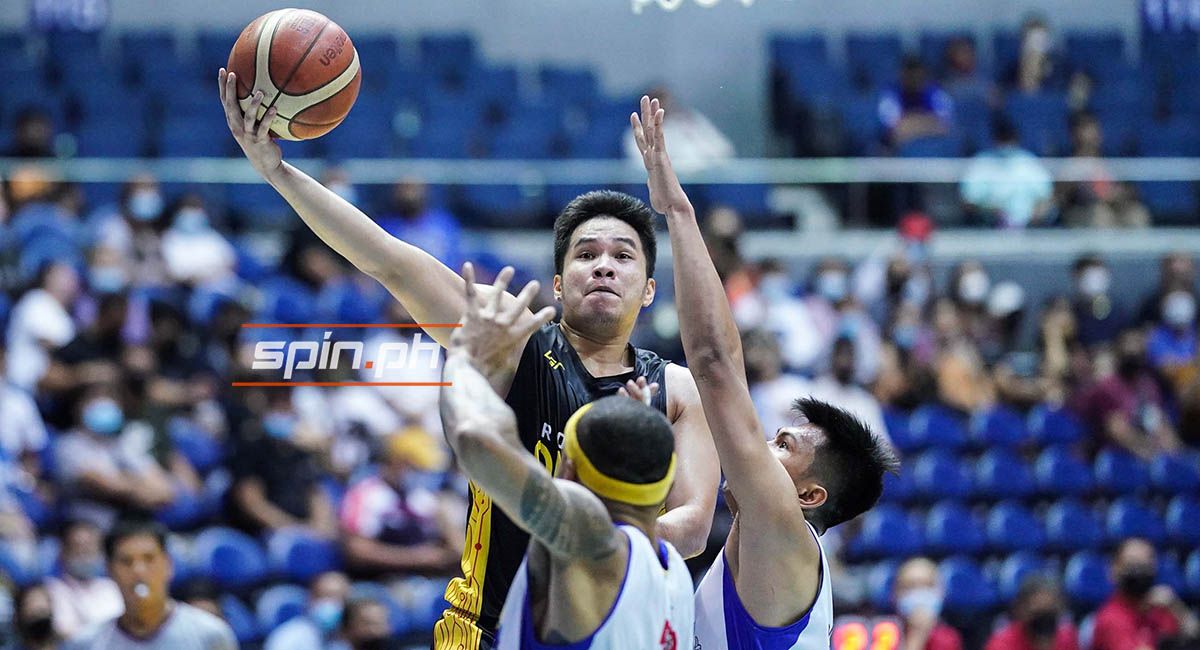 Roger Pogoy had 23 points, while Glenn Khobuntin had 18 points in the TNT win during the rematch of last year’s Philippine Cup finals.

But the story was Williams, who also shot 7-of-14 from the field including four threes that set the tone offensively for TNT.

“This is [just] one win and we are preparing for a long series. Whether it’s high scoring or not, our focus really is to get good shots and not to turn the ball over,” said TNT coach Chot Reyes.

Five Magnolia players scored in double figures with Calvin Abueva scoring 18 points and grabbing eight rebounds, but the slow start cost a weary team coming off a three-game battle against NLEX in the quarterfinals.

Williams had 12 points in the second quarter alone, including a string of tough jumpers that enabled the Tropang GIGA to grab a 54-37 lead at the half. 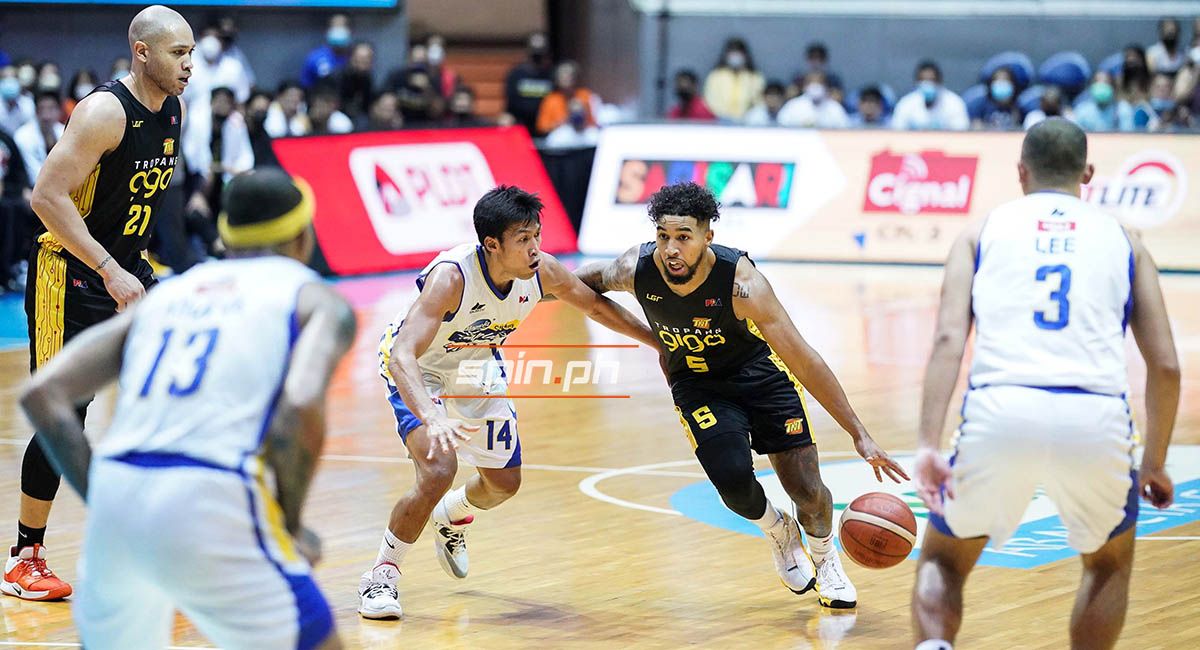