TNT moved on the cusp of a return trip to the finals after beating Magnolia Chicken Timplados, 102-84, on Wednesday in Game Four of the 2022 PBA Philippine Cup semifinals at the Smart-Araneta Coliseum.

Poy Erram scored 18 points and grabbed 13 rebounds while Mikey Williams went unconscious in the home stretch after a scoreless first half as the Tropang GIGA opened a commanding 3-1 lead in the best-of-seven series.

Williams took command in the fourth where he scored 12 of his 15 points for the Tropang GIGA, who can seal a place in the finals in Game Five on Friday. 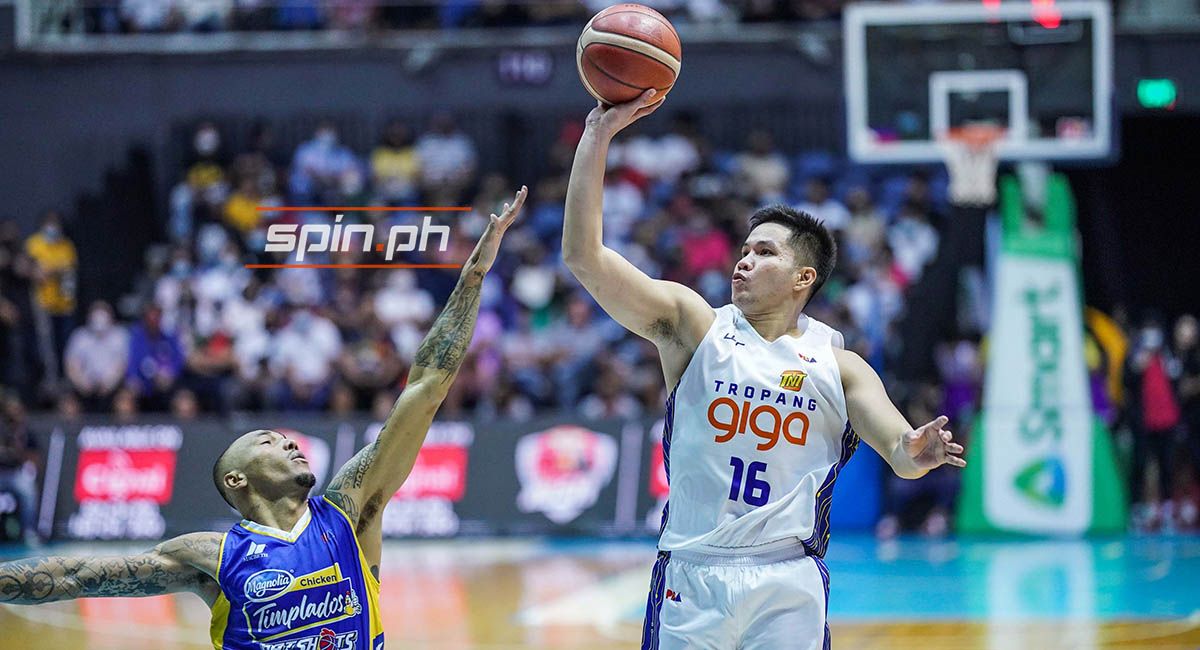 Roger Pogoy added 18 points while Troy Rosario chipped in 15 points for the Tropang GIGA, who broke the game open with leads as big as 23 points in the second half.

TNT coach Chot Reyes said they are no one-man team.

“We are a team and Mikey is a big part of the team but he is not the only part of the team. Huge credit to the guys who continued to step up and pick up the cudgels,” said the concurrent Gilas Pilipinas coach.

TNT went on a 9-0 run capped by a Jayson Castro lay-up that pushed the lead to 56-42 in the third. The Tropang GIGA increased the lead further with eight straight points capped by a Glenn Khobuntin lay-up, 66-49.

Ian Sangalang scored 19 points while Paul Lee added 17 points in the loss by Magnolia. But foul-plagued Calvin Abueva struggled in Game Four with only two points on 1-of-5 shooting. 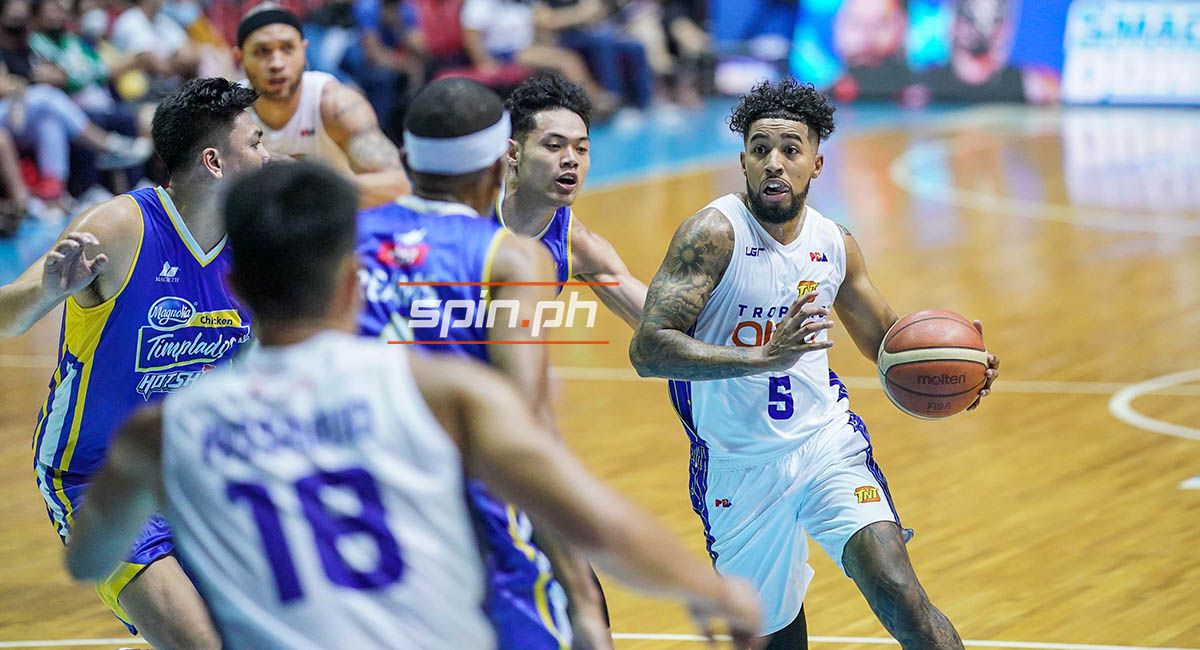