TNT had solid conferences in 2019 as well as high-profile imports during their campaign. Despite their build-up as well as a mid-conference trade, the KaTropa were unable to capitalize and fell short in their only finals appearance of the year in the Commissioner’s Cup.

Here are the 2019 highlights of the KaTropa.

After making an early quarterfinal exit in the Philippine Cup, the KaTropa were intent on making waves in the Commissioner’s Cup, picking up legitimate NBA player Terrence Jones to become the import of the team. The former Houston Rocket didn’t disappoint.

Jones averaged 31.7 points, 15.4 rebounds, 7.3 assists, 1.8 steals, and 3.0 blocks for the KaTropa, who reached the finals of the conference with him carrying the team on his shoulders.

But Jones didn’t escape getting involved in controversies beginning with a clothesline hit to him by Calvin Abueva that led to an indefinite suspension from the league. Arwind Santos was also fined for a monkey gesture directed towards him during Game Two of the finals.

The locals also delivered for TNT in the Commissioner’s Cup and one of them was Jayson Castro, who averaged 15.8 points, 5.4 rebounds, 6.2 rebounds, and 1.6 steals on his way to winning this fifth Best Player of the Conference plum. It was a three-year wait for Castro, who last won the BPG in the 2016 Governors’ Cup.

With Jones aboard and Castro playing one of his best conferences of his career, TNT took the No. 1 seed in the eliminations with a 10-1 card. The KaTropa took down Alaska in the quarterfinals, and beat Barangay Ginebra in the semifinals.

However, TNT’s run in the conference ended in six games after losing to San Miguel. After taking a 2-1 lead in the series, the KaTropa lost the next three games including a 102-90 loss to the Beermen in Game Six, extending their title drought to four years. 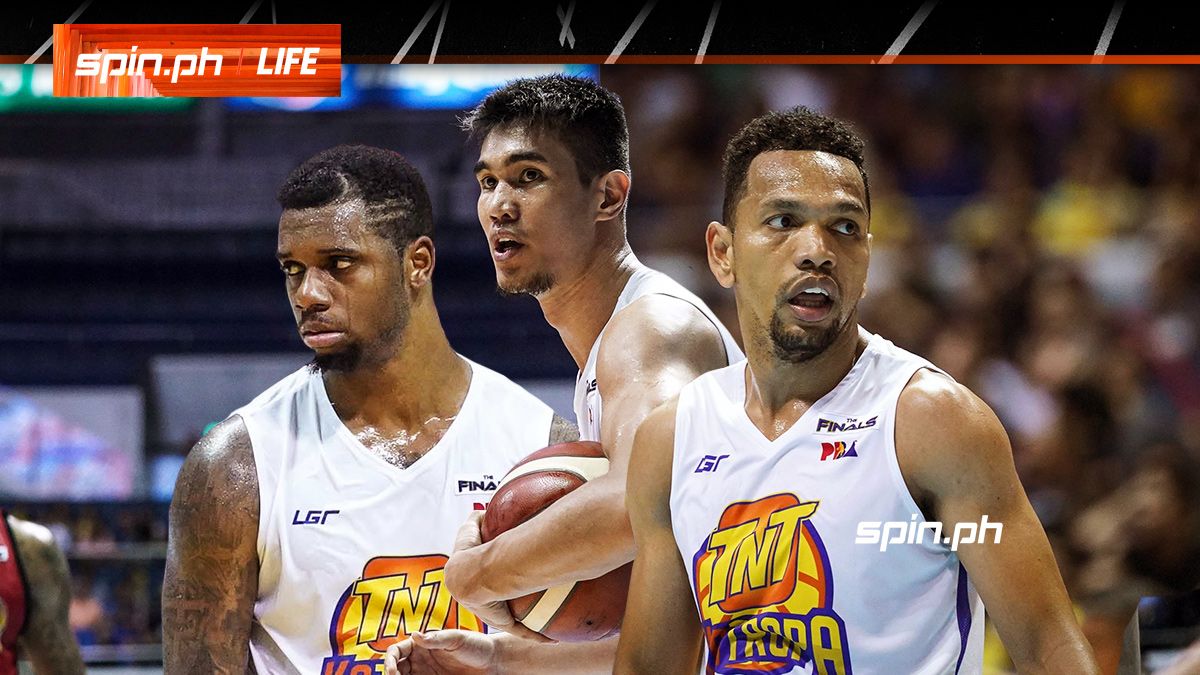 Rosario, Pogoy make it to Gilas

When the 2019 Fiba Basketball World Cup was held in China, two TNT players made it to Gilas Pilipinas in Troy Rosario and Roger Pogoy. The two players, however, were unable to save the national team from a dismal performance in the competition as Gilas went dead last among 32 teams.

Rosario though was able to salvage that disappointing campaign when he won the gold in the Southeast Asian Games for Gilas. Pogoy was supposed to be part of the line-up, but was later scratched due to a back injury. 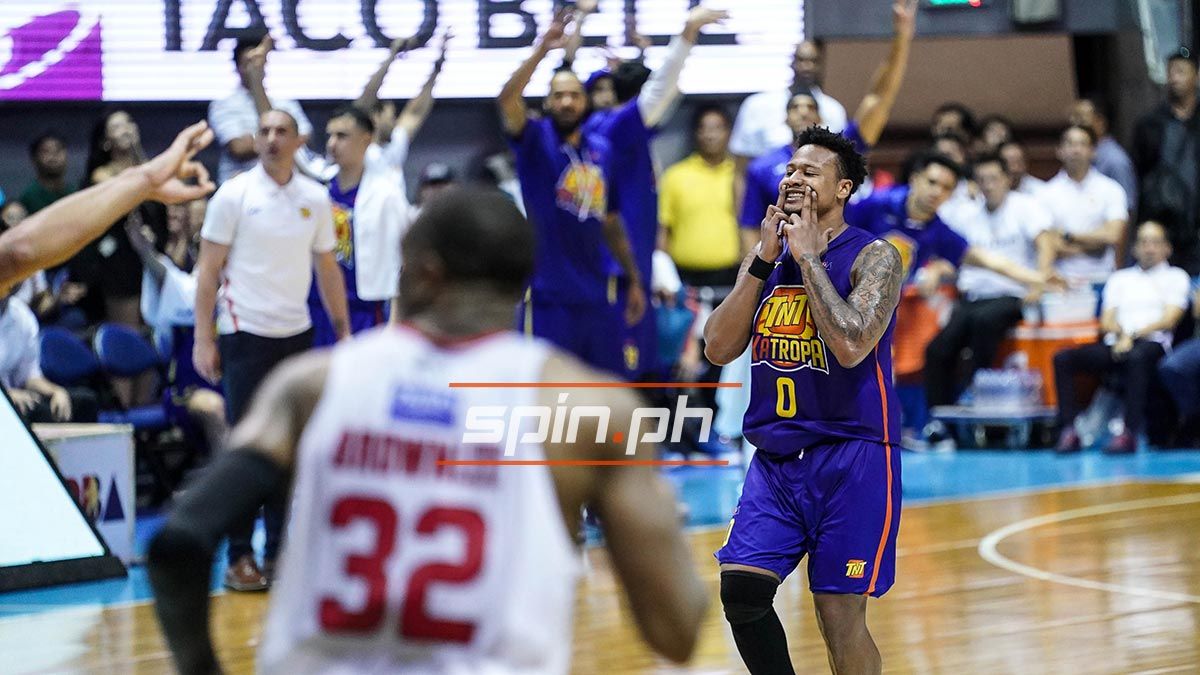 TNT made deals in 2019, the biggest one involving Blackwater rookie Bobby Ray Parks, who was traded to the KaTropa in exchange of Don Trollano, Anthony Semerad, and the 2021 first round draft pick. The KaTropa added a versatile player in Parks, who teamed up with Castro in their backcourt. Unfortunately, even with Parks around as well as another NBA caliber player in KJ McDaniels, the KaTropa were unable to reach the finals for two straight conferences after they were eliminated by Meralco in the semifinals of the Governors’ Cup.