2022 marked the year where the PBA started to return to normalcy during the pandemic with a bevy of games and the fans back at full capacity. The year also saw Seasons 46 and 47 being held with two champions being named. SPIN.ph looks back at some of the top stories of the year in the PBA.

2022 saw the first year that unrestricted free agency was implemented and some players exercised their right immediately and even during the middle of the season. Some of the players that signed to different teams were Jericho Cruz (San Miguel), Rodney Brondial (San Miguel), and Nards Pinto (Barangay Ginebra). 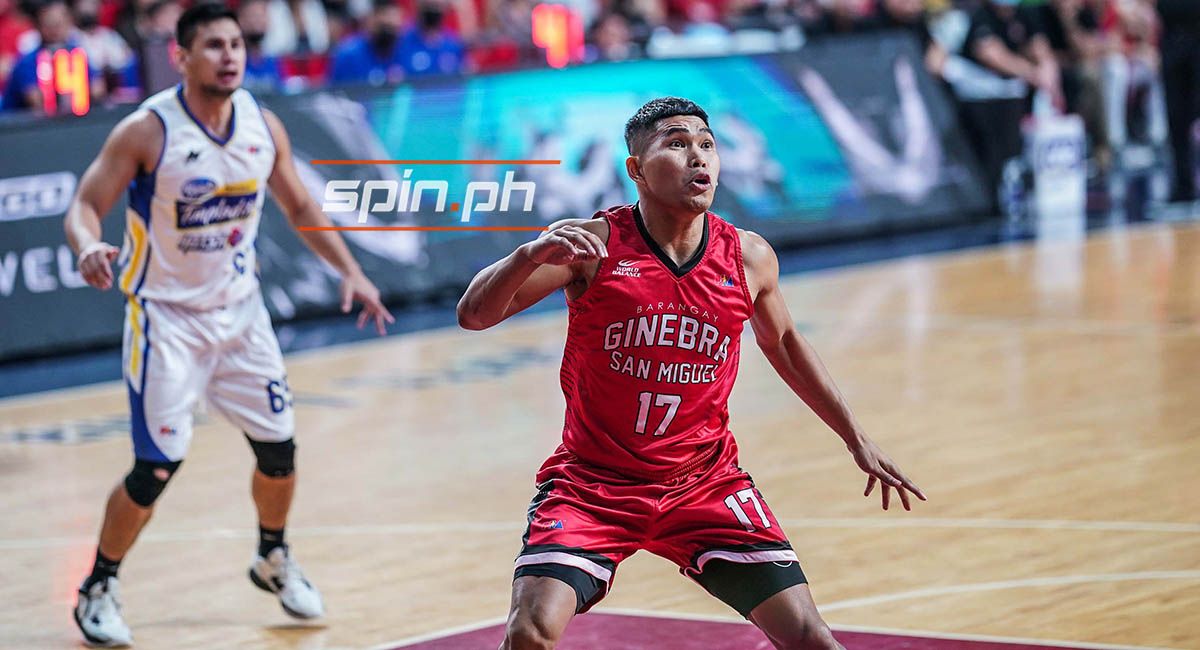 After 36 years in the PBA, Alaska made a decision to leave the league with no less than team owner Fred Uytengsu making the announcement last February. One month later, the 1996 grand slam champion played its final game with a loss to NLEX in the quarterfinals. In the same month though, the PBA announced the sale of the Alaska franchise by Converge, with former PBA commissioner Chito Salud being named as team governor. Aldin Ayo would soon take over as head coach after two titles in the collegiate ranks.

The PBA awarded the MVP plum once again after the league played only one conference during the 2020 season. The individual award for Season 46 went to Scottie Thompson, which was given with the trophy last June during the opening ceremony of the 2022-2023 season. Thompson took the award after an outstanding season where he revolutionized the position of a role player in leading Ginebra to a championship. Thompson won his first MVP crown, ending June Mar Fajardo’s string of six straight plums.

GUEST TEAM IN THE PBA

A new flavor was added to the PBA competition with the participation of the Bay Area Dragons as guest team in the Commissioner’s Cup. Coached by Australia national team coach Brian Goorjian, the Dragons made waves in the tournament by taking the top seed at the end of the eliminations adn reaching the finals where they are currently facing Barangay Ginebra.

Last September, Barangay Ginebra strengthened its roster by acquiring athletic wingman Jamie Malonzo in a trade with NorthPort. He was acquired in exchange of Prince Caperal, Arvin Tolentino, and a future draft pick. The Gin Kings weren’t done making deals, getting Von Pessumal but had to give up Jeff Chan and Kent Salado in the deal.

In the same month, TNT parted ways with longtime Tropang GIGA Troy Rosario in one of the major trades of 2022. In the deal, Rosario and Gab Banal were sent to Blackwater for Brandon Ganuelas-Rosser and two future picks. The trade was actually part of a three-team deal with TNT able to get Calvin Oftana and Raul Soyud in return. 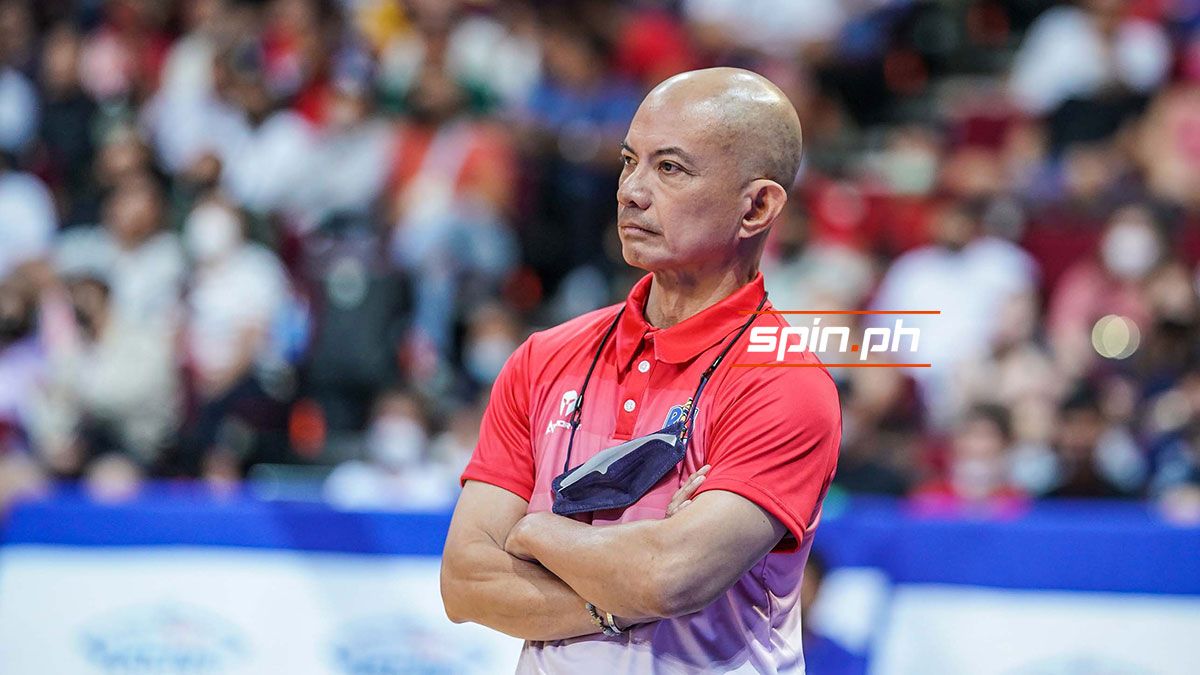 After six years with the Road Warriors, Yeng Guiao ended his coaching stint with NLEX last September after declining an offer by the company for a corporate position due to his desire to remain part of the game. A few days later, Guiao accepted an offer to return to Rain or Shine, the ballclub he led to two championships including the 2016 Commissioner’s Cup, the last time a team outside the San Miguel and MVP conglomerate captured a PBA crown.

The three teams under the MVP Group had a disappointing campaign in the Commissioner’s Cup where all of them missed the playoffs. NLEX was the last team standing for the Road Warriors but they were ousted by Rain or Shine in a playoff for the No. 8 spot in the quarterfinals.

The Bossing and Dyip had forgettable games in 2022, but they finally got over the hump. Blackwater put a halt to its league-record 29-game losing streak with a 101-100 win over Magnolia last March 9 at the Smart-Araneta Coliseum. Several months later, the Dyip also stopped a skid of 25 games with a 124-114 overtime win over NLEX last November 18.

Following several delays to the 2021 season due to the pandemic, a champion was finally crowned in the Governors’ Cup with Barangay Ginebra capturing the title over Meralco last April after a 103-92 win in Game Six with Scottie Thompson taking the finals MVP.

The Beermen regained their hold as champion in the Philippine Cup, taking the crown during the 2022 season in a seven-game series against TNT. With June Mar Fajardo returning after a major history, the Beermen topped the eliminations, and beat Blackwater in the quarterfinals, before earning the finals spot in a seven-game semifinal series with Meralco. The Beermen won Game Seven, 119-97, with Fajardo winning the Finals MVP, apart from also grabbing the Best Player of the Conference honors.