WHILE Tim Cone is truly thrilled at PBA teams finally getting back at working out, it’s actually the practices and scrimmages which he’s really looking forward to.

“The team practices, that’s obviously what I’ve been waiting for (when) we all get back together as a team,” said the Barangay Ginebra coach.

“But I don’t know when that’s going to occur.”

The workouts among teams after all, are only done by batches and not the entire team practicing together.

And Cone said there’s definitely a distinct difference between practices and workouts.

“Workouts, basically you go one-on-one with players or one-on-two, and also you’re working on conditioning. “(But) there’s no contact, there’s obviously no strategy or plays on it. It’s really individual work.” 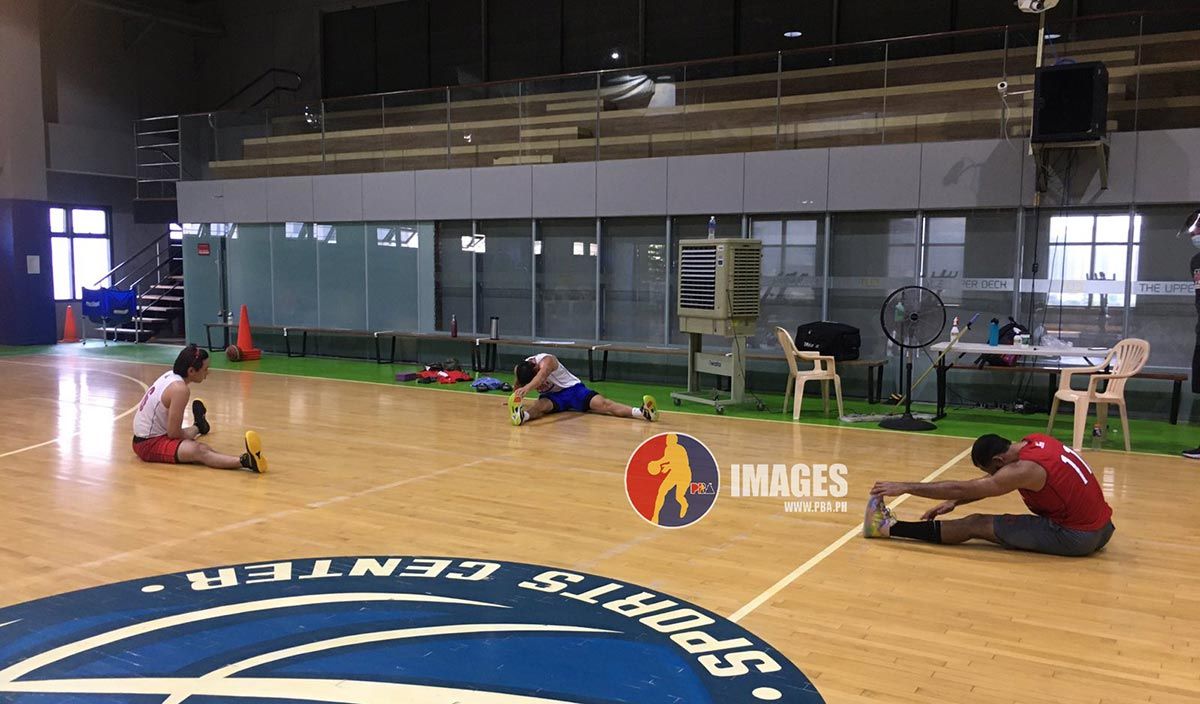 The Kings began their workouts last Tuesday at the Upper Deck gym in Ortigas, the first team among the 12 PBA ballclubs to get back to the court.

Under the General Community Quarantine (GCQ), only workouts among professional leagues are allowed to resume with the implementation of a strict health protocols.

PBA Commissioner Willie Marcial however, said he’s looking to write the IATF (Inter-Agency Task Force for the Management of Emerging Infectious Diseases) by September to ask whether scrimmages can already be allowed.

Still Cone welcomes the fact that all ballclubs including the Kings are again back on court after all players were just confined to their respective homes for almost four months following the outbreak of the COVID-19 pandemic.

“It’s exciting to be back,” he curtly said.

Again, the real work really begins once team starts practicing together again, according to the Ginebra mentor.

“What were really waiting for is the full team practices. That’s when you say, ‘hey, were back to work. We’ll start practicing.”
___