SMART CLARK GIGA CITY – Tim Cone has no doubt the non-call on Meralco guard John Pinto after he tugged LA Tenorio's jersey was a game-changer in Barangay Ginebra's Game 4 loss in the PBA Philippine Cup semifinals.

For a five-star general who had been to a lot of close battles in the past, Cone knew exactly what he had to do in the aftermath of such a scenario.

“It’s absolutely nothing we can do anything about it, so we move on and focus on something else,” he said after the Kings wrapped up a two-hour practice at the Angeles University Foundation gym on the eve of the Kings’ sudden-death game against the Meralco Bolts for a spot in the all-Filipino finals. 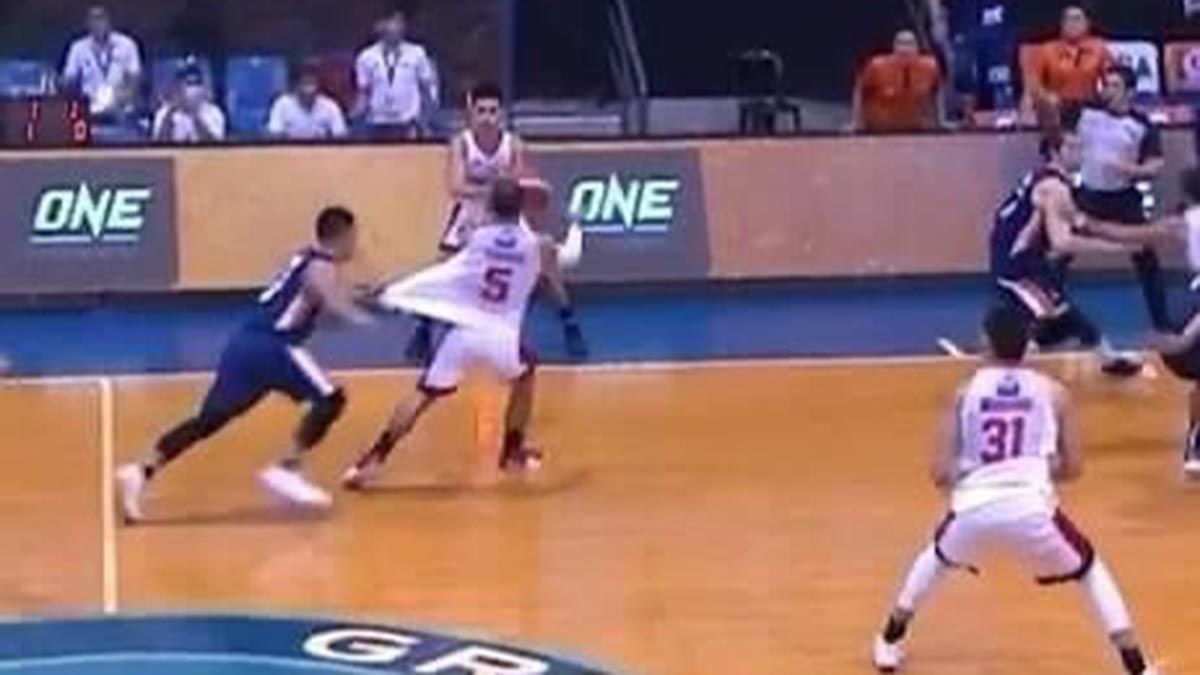 Pinto escaped being whistled with a foul after he chased Tenorio from receiving an inbound pass from Scottie Thompson with 22 seconds to go and the Kings ahead by a point, 80-79.

While Tenorio got the ball in the inbound, the Bolts forced him to go out of bounds to regain possession. Meralco then turn to senior big man Reynel Hugnatan for the go-ahead basket, 81-80.

The Bolts proceeded to win the match, 83-80, paving the way for the winner-take-all Game 5 on Friday.

The league later admitted missing the call against Pinto, an incident Cone referred to as ‘breaks of the game.’

Cone said he saw photos and clips of the play showing Pinto pulling the jersey of Tenorio. The Ginebra guard also posted a screen grab of the play on his Instagram stories. 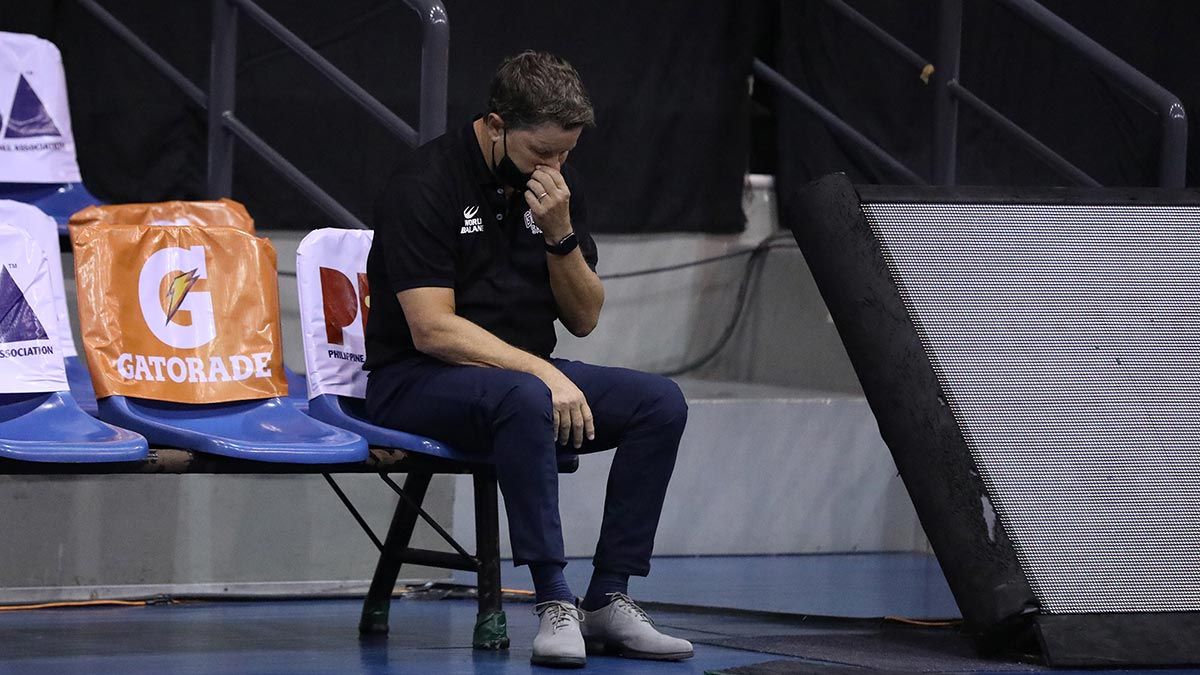 But the champion coach pointed out Tenorio was also the recipient of another foul the moment he received the inbound pass.

“I thought he got fouled even harder when he caught the ball, and he got thrown down,” he said of the play that cost Tenorio the turnover.

Again, breaks of the game, according to Cone.

“It happens. We get the call, we don’t get the call. You just have to deal with it and move on,” added the Ginebra mentor.