WHEN Jun Rillo was slapped with that infamous technical foul in Game 5 of the 2014 PBA Governors’ Cup Finals for his passionate plea against Marc Pingris' stepping-out-of-bounds call, then-San Mig Coffee coach Tim Cone, reacting instinctively, pulled the team’s utility staff away from the scene in anger.

“Of course, I was mad,” said Cone when asked to recall the incident during an episode of SPIN Zoom In. “It was obviously not a good day for Jun.”

Years later, the multi-titled coach can afford to laugh about the incident just like everyone else, more so since the technical didn't hinder the Mixers from beating Rain or Shine and completing the season grand slam. 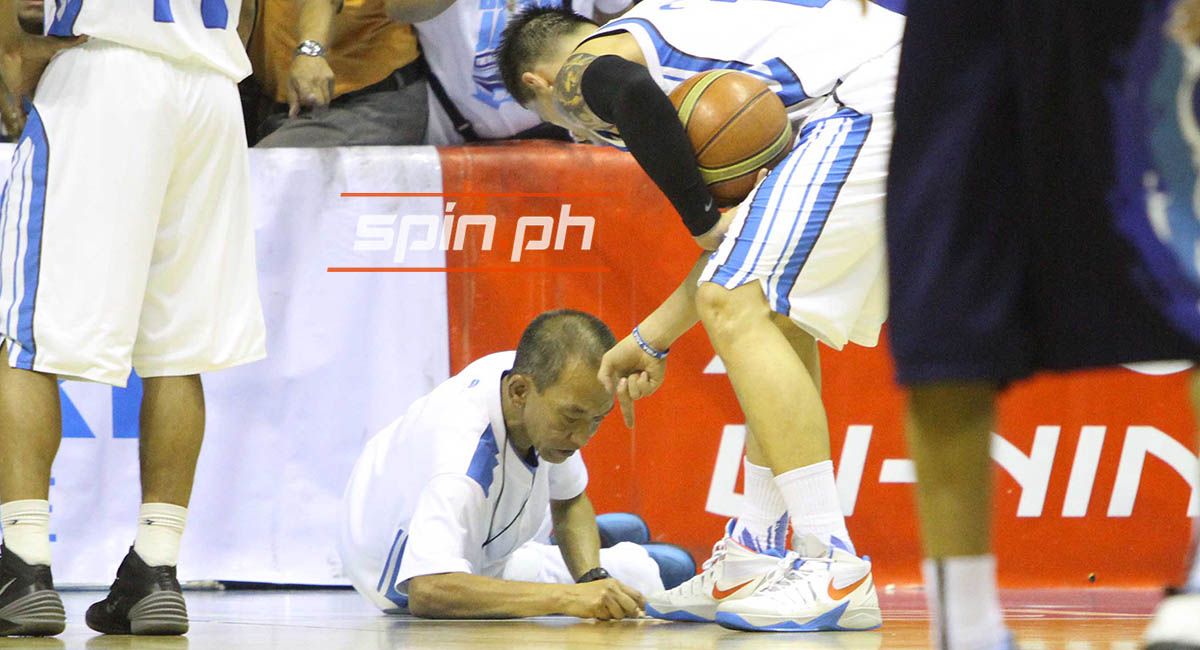 The coach now looks back on the 'Boy Sukat' incident with a measure of pride, saying he understood why Rillo acted in such a way. It was the coach himself who encouraged every single member of the team, even the utility staff, to be involved in the game.

“We always try to encourage our guys to stay in the game, even our utility staff, to stay involved, feel that you are part of the team, feel that they are important,” Cone said. 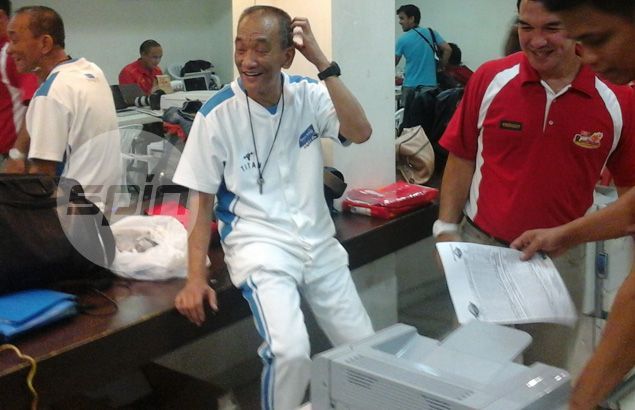 While he was mad at the play, Cone said the anger didn't linger.

“Jun has been so loyal to the organization for so long and he had been good for me and really great to me during the time when I was with Purefoods,” said Cone.

Rillo became known as ‘Boy Sukat’ for that single act of using his fingers to emphasize the distance between Pingris’ feet and the baseline in front of the packed house at the Smart-Araneta Coliseum and a nationwide audience.

In the end, the Mixers won, 92-89, to complete the second grand slam of Cone's great coaching career.

“At that moment, it was the finals, we were trying to win a championship. We are all going to be intense. He was intense,” Cone said. “But as it turned out, we all laughed about it and moved forward.

"Luckily, we won that championship,” he added.