BARANGAY Ginebra coach Tim Cone is in favor of resuming practices in Batangas City especially with recent advances in infrastructure that will make the trip for teams such as the Gin Kings easy.

Cone said the Gin Kings are definitely looking at the possibility of resuming practices in Batangas City after the local government agreed to play host to the teams' preparations for the season.

Incidentally, it was Cone's assistant Richard Del Rosario who broached the idea about practicing in Batangas City, which is under general community quarantine (GCQ) and outside the NCR+ bubble where restrictions especially on contact sports are much stricter.

Like other coaches though, Cone said he is also waiting for details as to how the trainings will be conducted in Batangas City. 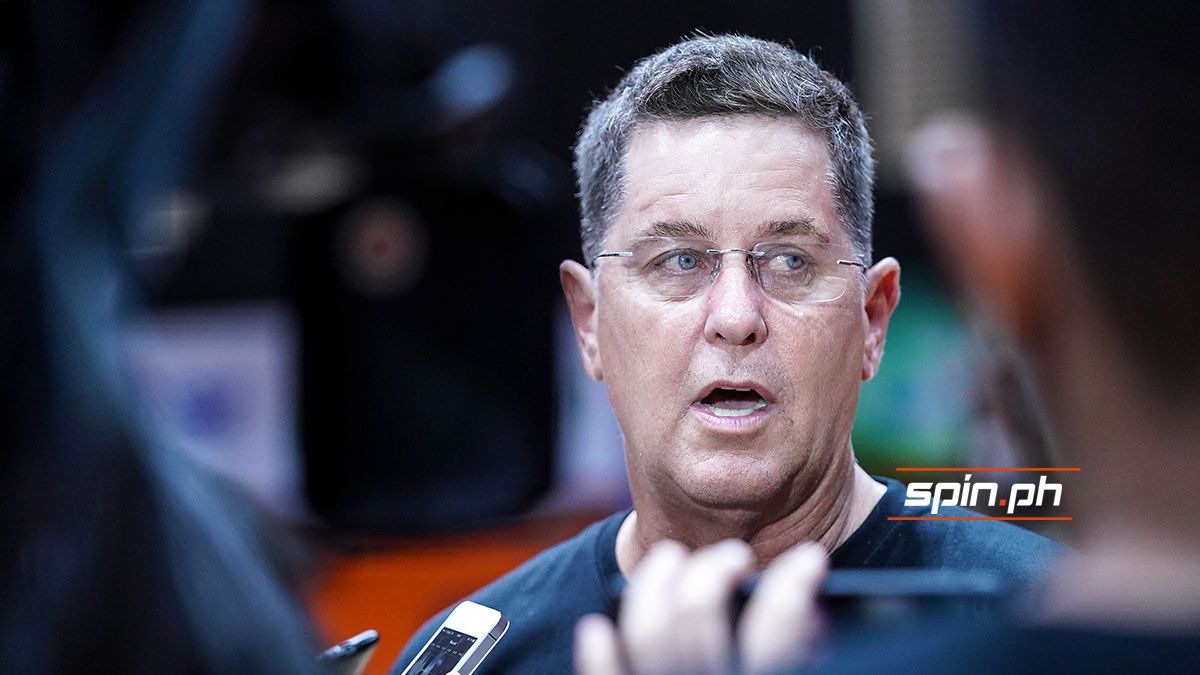 Cone said he is open to the idea of travelling down south to Batangas City especially with the area being accessible to Metro Manila via the South Luzon Expressway and the STAR Tollway.

“Batangas is certainly something we’re considering,” said Cone. There are a lot of details left to be decided including protocols and such, but the drive down there with all the new roads make it easy.”

So far, the local government committed to allow PBA teams to practice at the Batangas City Coliseum and the Batangas State University gym with a third venue possibly Lyceum-Batangas gym being considered.

Incidentally, the Gin Kings were part of the most recent PBA game held at the Batangas City Coliseum when they won against NLEX, 100-85, last June 23, 2019. 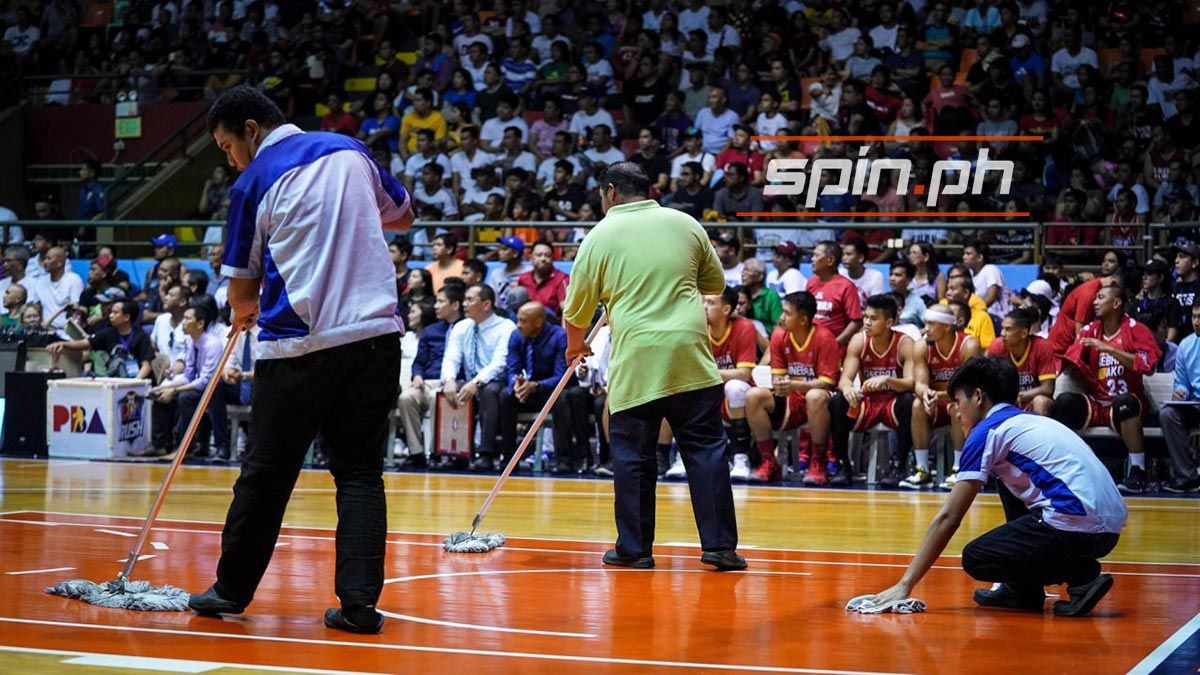 The PBA is set to hold another meeting with Batangas City officials as to the protocols to be followed during the practice sessions.

“We’ll see how things develop over the next week or so,” Cone added.

Meanwhile, Cone is expected to discuss his outlook for the coming season for Barangay Ginebra as he appears in SPIN’s Zoom In episode on Thursday at 10 a.m. live on Facebook and YouTube.
___