BARANGAY Ginebra coach Tim Cone is set to return to the Philippines on Friday with a wealth of experience and knowledge to take home from his gig with the Miami Heat's team in the NBA Summer League.

Cone will be completing his NBA Summer League stint on Thursday when Miami faces Philadelphia in Las Vegas. He said it was a blast for him to be part of the Heat organization, an experience that he will cherish for the rest of his life.

“It’s really been indescribable,” said Cone in an online media availability arranged by the Heat with select Filipino reporters on Thursday morning from Las Vegas. “It’s hard for me to find a word that can describe everything that I’ve been able to see and observe and be a part of.”

“Amazing doesn’t do justice. But it has been amazing,” Cone said.

Cone was one of the assistant coaches to Malik Allen during the Heat campaign that started in the California Classic in San Francisco before flying in to Las Vegas for the NBA 2K23 Summer League.

The Ginebra coach said he can’t believe that the NBA Summer League gig went by so fast with all the experiences that he went through.

“It has been busy. All the way from San Francisco and all the way here to Las Vegas. It’s been a busy time but the people here are tremendous. They treated me like family. They made it really easy for me. Just been a great experience,” said Cone. 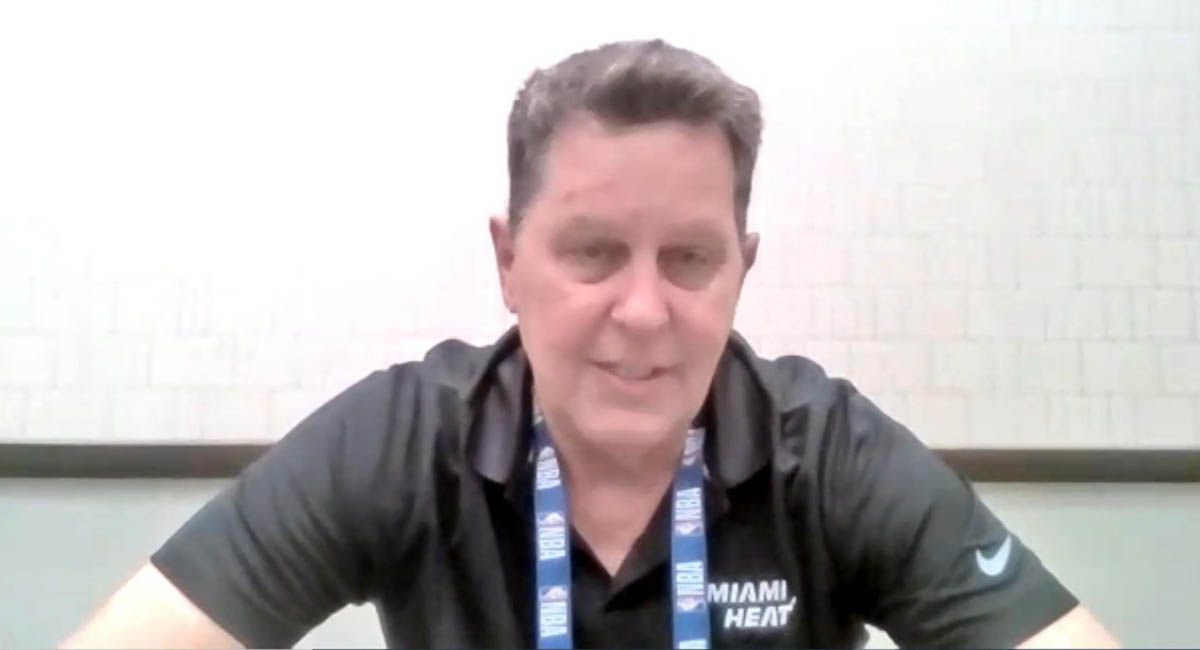 Part of Cone’s experience in the NBA Summer League were conversations with Miami Heat coach Erik Spoelstra as he gets to nurture his friendship with the first NBA mentor with Asian descent - a kinship that started back in 2009.

Cone also got to meet with a few Heat players from its NBA squad such as Bam Adebayo, but only for a brief moment.

“They say, I’m the guy from the Philippines. Friend of Spo. That’s the end of the conversation. They go, ‘Nice to meet you,’ and they walk off. But you wouldn’t believe the names and the people that are around.”

Cone also said he also got to share the moment with his son during his stay in San Francisco where he is based.

“Everywhere he went, he was just starstruck. ‘I got to meet Duncan Robinson,’ the time of his life. It was really neat. It’s really neat for him. I’m so proud to have him around," said the PBA's most successful coach.

But Cone said the highlight of the trip was picking the brain of Spoelstra and his staff.

“We spoke quite a bit,” Cone said of Spoelstra. “He has kinda of a walking crew that he goes every morning. I’ve been a part of that crew for actually a long time. Like 10 years, every time I’m around, I get a chance to join that crew. 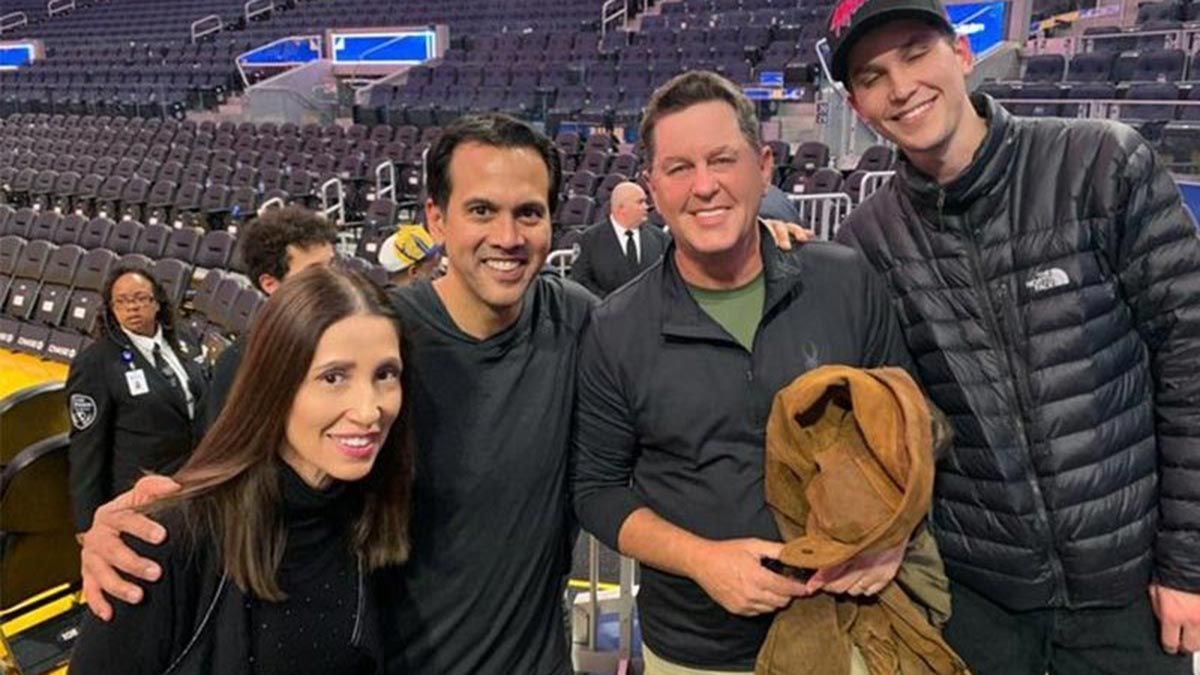 “It’s an amazing experience. A lot of interaction, not just with Spo himself but the key guys in the staff, you get a chance to talk to them and pick their brains, whether player development guy or someone like Chris Quinn (Miami Heat assistant coach) or someone that is big on the staff. You get to pick their brains. That’s probably truly, as much as it was being with the team and everything, the highlights are really walking with the group and Spo having access to him. That’s really special,” Cone said.

As much as he learned so much from the trip, Cone said he is still trying to determine what he will apply to Barangay Ginebra right away.

“Obviously, there’s a lot for me to bring but how much do I bring and how soon and how quickly do we want to change, they always say don’t change horses in the middle of the stream. But I think over time, I would start leading towards some of the things that I learned here and bring that forward.

"But I’m afraid that if I go in right away and start changing everything that I do, the players will get all freaked out. That’s the thing I’ve been debating on. What do I bring, what can I bring right away, what needs to be built over time and I think I just need to get away and think that out real well. Because again, I’m learning something new every day. Really, truly am,” Cone said.

As his NBA Summer League experience draws to a close, Cone said he is ready to return to work with Barangay Ginebra as he will already be coaching in its next game on Sunday against NorthPort.

“I’m just truly blessed to be here. Coach Spo texted me last night and he said, ‘I’m bummed. It all went so quick.’ And it did. It went by like a flash. Can’t believe I’m already leaving tomorrow. But got to get to work, got to earn my money,” said Cone.