Cone bares who among Ginebra rookies stands out. One can be 'another Arwind'

BARANGAY Ginebra coach Tim Cone is impressed with the showing of the three rookies of the Gin Kings in their build-up for the 2020 PBA season.

Cone said the three new players in Jerrick Balanza, Arvin Tolentino, and Kent Salado are, so far, worthy of a spot in the rotation for the Gin Kings as long as they continue to put a good showing in practice.

“We drafted them three months ago but they’ve only had a few practices with us. They are still finding their way. I think the rookies will have an impact this year. There’s a lot of slots available and openings to roles that they can fill out,” said Cone.

Cone said, so far, Balanza, has been the most impressive among the three players.

“Jerrick has been the one that really stands out, I think, in the time that we’ve had him. The coaching staff really likes him. He plays on both sides of the floor,” said Cone of the second rounder who was picked 13th overall in the draft. 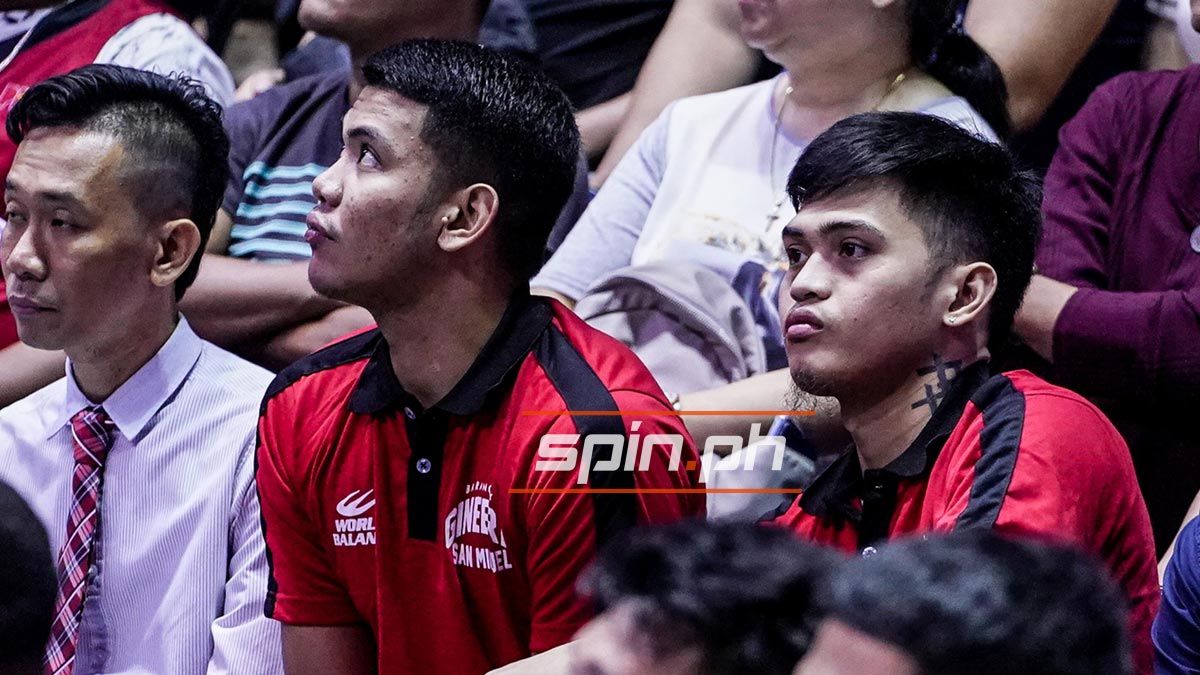 Cone also said Tolentino, the team’s first round pick at No. 10, has a potential to become a player like fellow former Far Eastern University star Arwind Santos if his full potential is developed.

“I just think that he is uber talented,” said Cone of Tolentino. “He has tremendous talent. He’s just trying to figure out how to use it in the concept of a team and how to use it consistently all the time. But he plays a lot like Arwind Santos.”

“If he ever develops that edge that kinda ‘I’ll take on all corners at all times’ that Arwind does, he could turn out to be another Arwind. He really could. He really has that kind of talent,” said Cone. 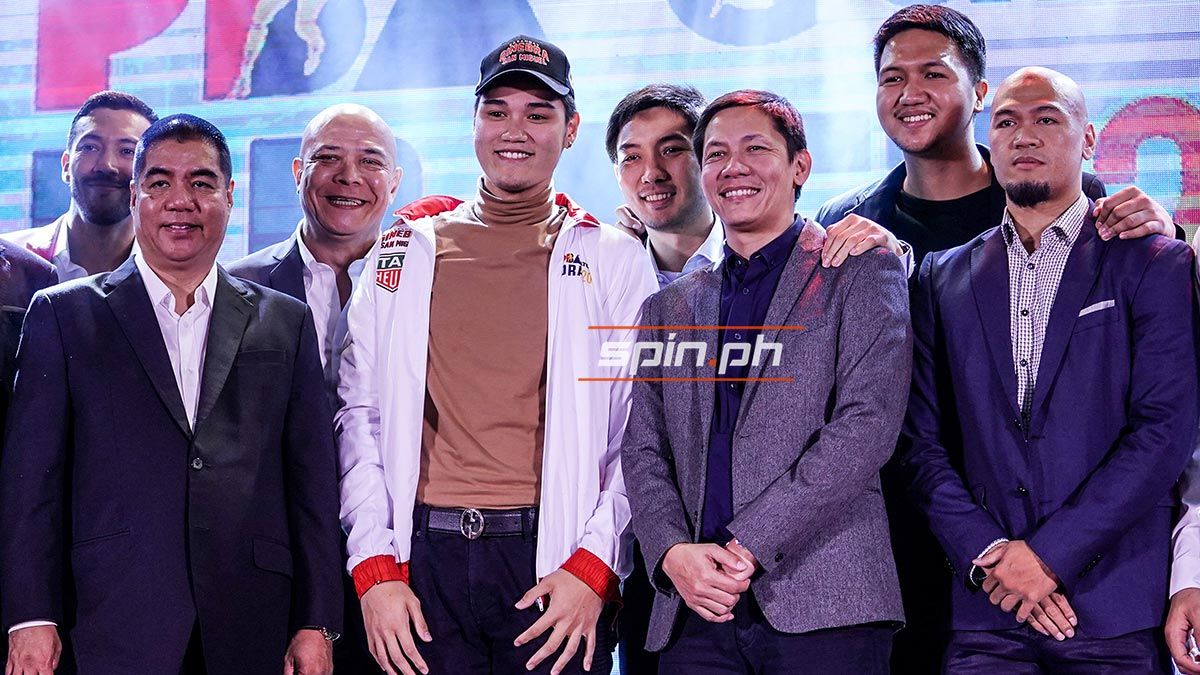 Balanza and Tolentino have already signed to one-year deals with the Ginebra, but Salado is a different story as the former Arellano guard, selected 22nd overall by the Gin Kings, still has a live contract with Manila in the MPBL.

Ginebra is waiting on Salado, who Cone believes will also make waves for the Gin Kings in the coming season.

“He won’t be available until April 1 because he is still under contract with the MPBL. We think he can contribute. We like his feistiness and something that we are looking for,” said Cone.

“I think our rookies are going to be impactful for us. As long as they continue to show what they’ve been doing in practice, they are going to find minutes on the floor,” he added.

Cone also busted the notion that he doesn’t want to play rookies on his team, saying that minutes are earned regardless of whether the player is a rookie or a veteran.

“Everyone is saying I don’t play rookies. Scottie (Thompson) was a rookie and I played him. Mike Cortez, Johnny Abarrientos, I played rookies all throughout my career. But they have to prove that they deserve to play. Those guys did and these guys (Balanza, Tolentino, and Salado) are getting that same opportunity,” said Cone.