BARANGAY Ginebra coach Tim Cone on Wednesday rattled off four players that had the biggest influence on him in basketball on social media.

His answer was not what you'd expect.

With Luzon island on enhanced community quarantine, a discussion was started on social media on the “four guys that made me love basketball growing up” and Cone chimed in.

While some netizens had NBA players on their list, Cone said PBA players Robert Jaworski, Ramon Fernandez, Francis Arnaiz, and Yoyong Martirez made him fall in love with the sport.

“Without them, I never would have played basketball and never been a coach,” said the 22-time PBA champion coach when asked to expound on his tweet.

That was NBA, but I was actually more influenced by PBA players.

Cone admitted being a diehard Toyota fan, which explains why Jaworski, Fernandez, and Arnaiz were on the list. But Cone added he was already a Jaworski and Arnaiz fan even before their Meralco days in the old Micaa. 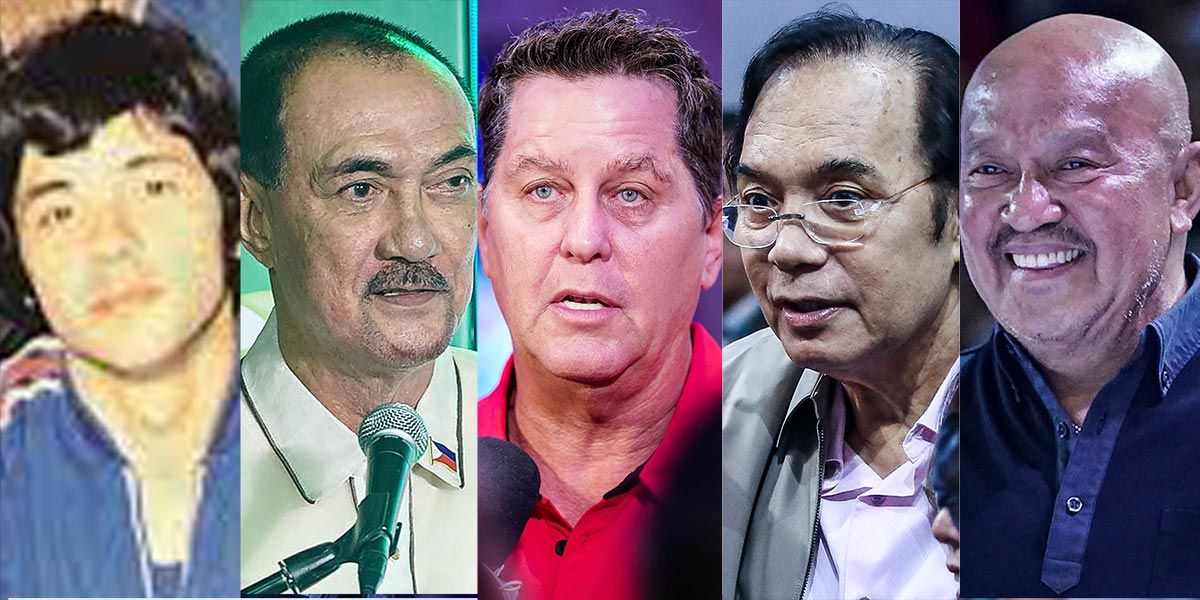 Cone said those days in the 1970s were his first exposure to basketball.

“Diehard Toyota fan, but before that, diehard Meralco fan. I didn’t see my first NBA game on TV until I was 18 years old so my influence growing up was really Micaa and the PBA,” said Cone.

Cone’s admiration for Meralco is well-documented, being regulars in the Reddy Kilowatts’ practices during their Micaa days.

When Meralco disbanded, Jaworski and Arnaiz moved to Toyota in 1973 where they were joined by Fernandez that same year. 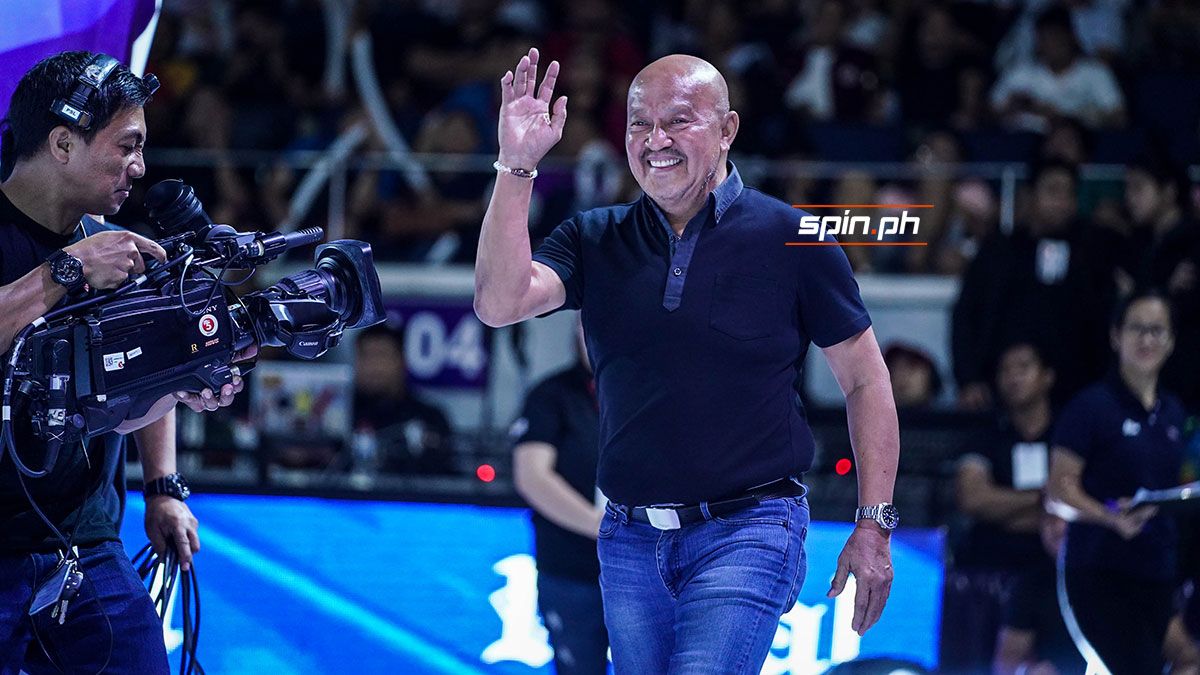 One non-Toyota or non-Meralco players that made Cone’s list was Martirez, one of the quickest players in the league during his heydays when he played for the national team including the 1972 Olympics, as well as in the PBA when he was part of San Miguel and Countryfair from 1975 to 1984.

“In high school, we used to imitate Yoyong’s lay-up and Mon’s elegant shot. We were groupies of the Big J and Francis,” said Cone.

Cone said it was a sight to see Jaworski and Arnaiz run the fastbreak during those Meralco and Toyota days.

“They were, to us, the first Fast and Furious before Mark and Jayjay,” said Cone, referring to the partnership of Mark Caguioa and Jayjay Helterbrand at Ginebra during the 2000s.