FOR Tim Cone, if a second Governors Cup Finals MVP trophy would be handed out, Scottie Thompson is the most worthy recipient.

Thompson’s play in Game Five was somehow lost in the fine performances of Japeth Aguilar, Justin Brownlee and Stanley Pringle. The former Perpetual Help star had 14 points, nine rebounds, and six assists in Ginebra’s 105-93 win over Meralco in Game Five of the PBA Governors’ Cup finals.

Aguilar was awarded the PBA Press Corps Finals MVP title after averaging 17.4 points, 7.0 rebounds and 3.4 blocks in the series. 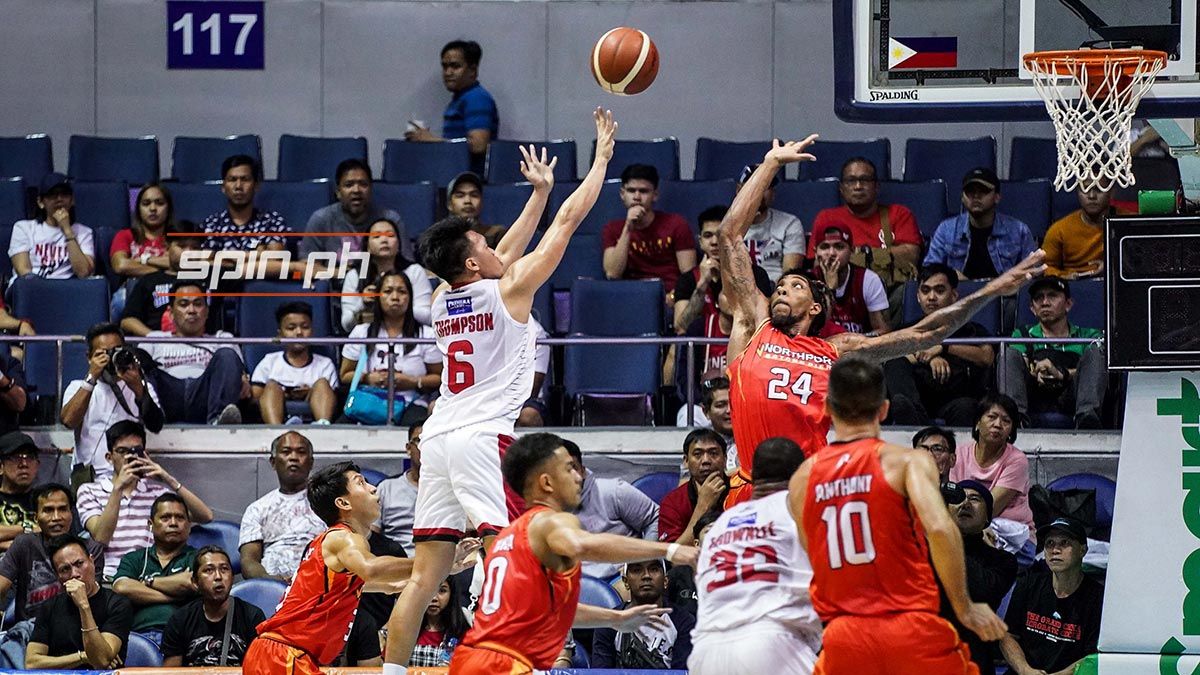 Thompson had key plays in the second half, including a five-point swing that pulled Ginebra to within a point, 53-52, before Aguilar, Brownlee, and Pringle took over from there.

“As big as the numbers Justin made and Stanley made, Scottie’s quiet numbers were really the key to us winning aside from Japeth,” Cone said. “If I had to pick a second MVP, I would have picked Scottie.

Cone said it was the intangibles that made Thompson, who was awarded Finals MVP in the 2018 Commissioner's Cup, one of the key players in the finals series against Meralco, particularly his defense against Chris Newsome.

“I felt he kinda changed the series around in Game Three with his defense against Newsome. He carried it all the way through. Newsome just had his way with us in the first two games but when Scottie picked him up in Game Three, it was a whole new story.”

“Just the little things like rebounding, getting out on the break, the passes, being at the right place at the right time, all that stuff doesn’t show up in the stats but they add so much to the overall 48-minute game that you play. I thought Scottie was outstanding this series,” said Thompson. 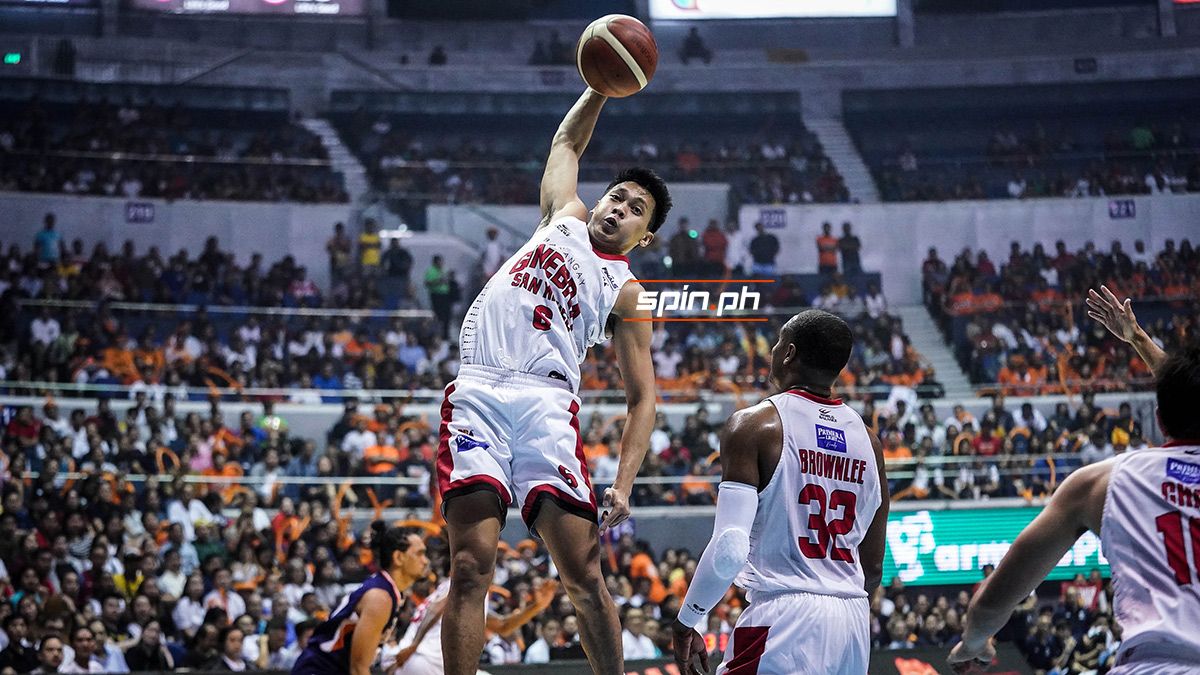