AS an avid Robert Jaworski fan, Tim Cone is grateful seeing someone from his own Barangay Ginebra team compete the way the great Big J did.

“It’s cool to have a guy like now at present day emulating someone like Jaworski back in the days,” said the Ginebra mentor, obviously referring to current PBA MVP Scottie Thompson.

Cone can’t seem to stop seeing Jaworski in Thompson the way the young guard is playing nowadays for the Kings, especially during their 103-97 comeback win against rival Magnolia Hotshots where the high-leaping Ginebra stalwart rallied the Kings back from a 15-point deficit.

The 64-year-old Cone marveled at Thompson’s performance which he described as ‘Jaworski-like.’

And the way he idolized the Big J, Cone knows a lot out there also look up to the 29-year-old pride of Davao del Sur as their basketball hero.

“I was a kid watching Jaworski. And there’s some kids out there now watching Scottie Thompson who don’t know Sonny as well as I do,” said the only two-time grand slam winning coach. 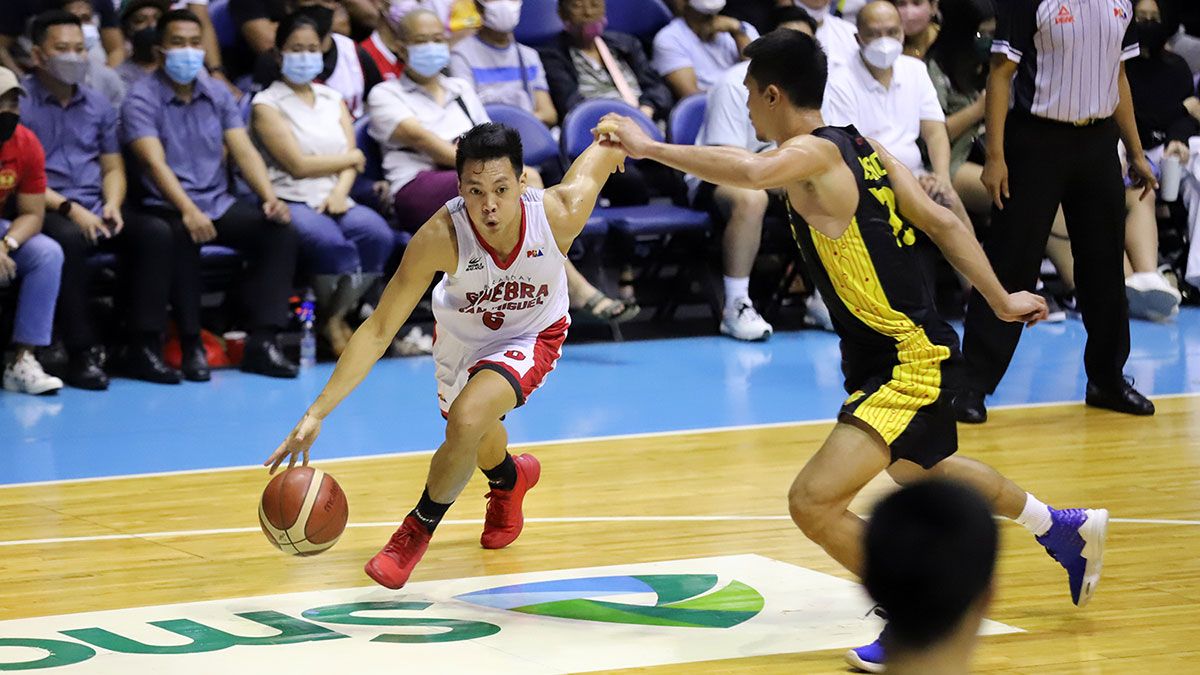 Cone felt fortunate to have coached against Jaworski at the height of his legendary career as playing-coach of the team that propagated the ‘never-say-die’ spirit.

“I was a huge Toyota fan and he (Jaworski) was my idol growing up,” admitted the Ginebra mentor. “Then I came out and started coaching against him. So that was kind of a fulfillment of a dream.”

Ironically, Cone’s first of a league record 24 championships came at the expense of Jaworski and Ginebra during the 1991 Third Conference finals with Alaska.

Cone added whatever this modern day Kings are reaping now especially the fans’ support, are credited to Jaworski no less.

“He was so charismatic, and basically, he was the one that groomed the Ginebra crowd to what it is today,” said Cone. “He epitomizes the NSD – Never Say Die.”