TIM Cone doesn’t want to make fatigue as an excuse for one of the worse series openers of his colorful coaching career.

Fresh from their golden feat with Gilas Pilipinas in the 30th Southeast Asian Games, Cone and the Barangay Ginebra Kings were welcomed with a 34-point beating by the NorthPort Batang Pier in Game 1 of the PBA Governors Cup semifinals series Saturday night at the Smart Araneta Coliseum.

Plain and simple, Cone said the fourth-seeded Kings just didn’t play according to form, leaving them trailing in the best-of-five series, 0-1.

“It was a very ugly performance. It was embarrassing. They wanted it more than we did,” he said.

Cone describes it as ‘one of the worse first games I’ve ever been involved on this side.’

“They beat us in all facets of the game, so we’ve got to come back better the next time,” said the champion coach with a hoarse voice.

The toll of coaching Gilas Pilipinas in the SEA Games obviously took its toll on the coach after leading the men’s team to a 13th straight gold medal in men’s basketball competitions of the biennial meet. 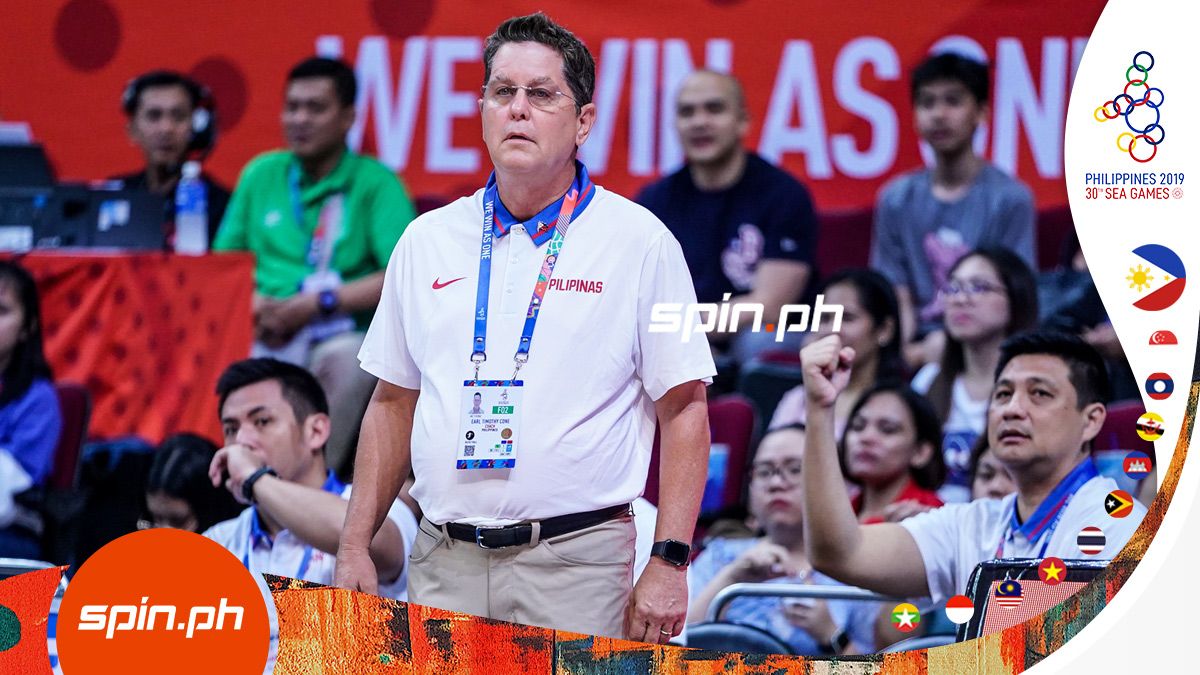 Four of the Kings were part of the all-pro team in Stanley Pringle, Japeth Aguilar, Greg Slaughter, and LA Tenorio.

But Cone will have none of the fatigue factor.

“I just think the lack of preparation did. We didn’t prepare as well as we could have,” he said.

And to be fair to the Batang Pier, Cone also said they also have a key player as part of the Gilas Pilipinas roster in Christian Standhardinger, who had a good all-around game of 16 points, 15 rebounds, and six assists.

“They surprised us with their zone, we didn’t handle the zone well. They changed the defense up,” Cone added.

“They did a really good job. They came in with a good game plan.”