EVEN a team as veteran as Barangay Ginebra also loses its poise in a game where the stakes are high.

Too bad, it came at a time when losing was not an option.

Coach Tim Cone admitted the Kings lost their composure in the second half especially in a third quarter stretch when TnT Katropa made their move and finally took control of Game 4 of the semis on the way to a 103-92 win for a berth in the finals of the PBA Commissioner’s Cup on Thursday night.

“I think we lost our poise a little bit, we started rushing and taking tough shots,” said Cone after emerging from the Ginebra dugout at the Smart Araneta Coliseum.

“They took advantage of it. They made a few turnovers towards the end of the third quarter that kind of changed the game. And then when they got ahead, we lost our poise and never really got going.” 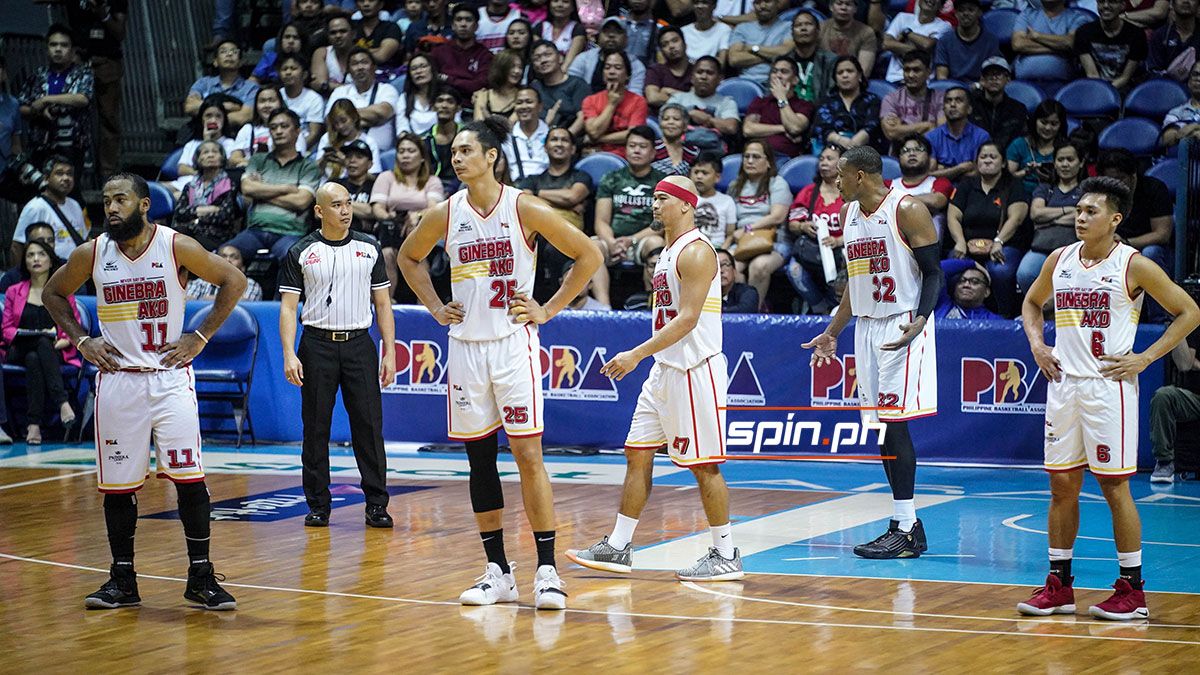 The Katropa wrapped up the best-of-five series, 3-1, and made the finals for the first time since the 2017 edition of this same conference.

After exploding for 62 points in the first half, the Kings suddenly went cold in the third quarter where they were held to just 17. In all, the team only had 30 points the entire second half.

In contrast, the Katropa went full throttle in the last two quarters, with Roger Pogoy finally getting untrack in the third where he made all of his 14 points.

“They outplayed us, they played it better than we did, and they proved to be the better team tonight,” said Cone.

The Katropa did prove to be the better team as they committed just a total of six turnovers compared to the 16 of the Kings. They eventually translated those points off turnovers to a glaring 17-2 advantage.

While the Kings shot better from three-point range for the second straight game – a staple that has been a key component of TnT’s game – the Katropa scored more fastbreak points, 16-4, had better production from their bench, 17-5, and believed it, dominated the bigger Kings inside the paint, 74-32.

No wonder, Cone sees the top seeded team capable of winning the mid-season title either against San Miguel Beer or Rain or Shine.

“I think they have a good shot at winning the championship,” said the Barangay Ginebra mentor.