DON'T be fooled by the boyish looks; the guy is pushing 70 this year. Yet he is still very much around - a small, well-dressed man at ringside during games who turns into a giant in boardrooms, where he has been hammering out contracts for hundreds of PBA players like only he can.

Whether PBA officials care to admit it or not, Danny Espiritu is as much an institution in the pro league as the rich and famous players he represented and continues to represent in contract negotiations in a career that spans all of three decades.

Espiritu, in fact, was already a player agent long before the PBA knew what player agents were, or what purpose they serve. He was initially addressed as a 'manager' and later as an 'adviser' when he was thanked by Ato Agustin in that memorable 1992 MVP speech that brought him to the national consciousness.

But by whatever name, Espiritu is credited for giving PBA players a bigger voice in contract negotiations - in the process almost single-handedly driving up players' salaries to the levels that these are in now. 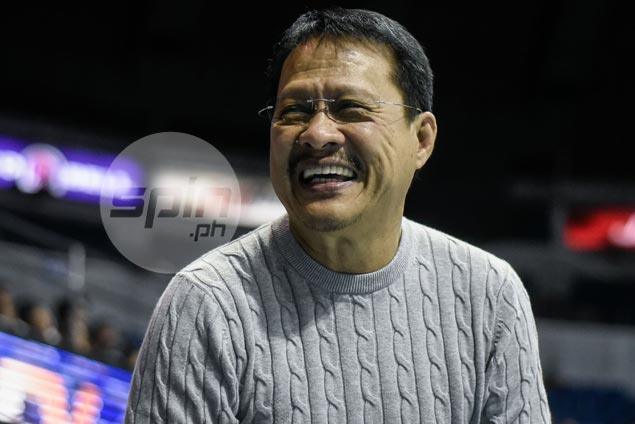 He became a player agent quite by accident, after he got acquianted with a group led by Bong Alvarez who were refused entry into the Wild Duck bar along Roxas Boulevard where Espiritu used to work as its manager. Espiritu opened the bar's doors for them - and, unknowingly, opened a whole new world for himself.

Convinced by Alvarez to help him and a couple of other former San Sebastian teammates in their first contract talks in the PBA, Espiritu started by giving advice to the players before getting his feet wet in the business when he negotiated with Alaska on Alvarez's behalf back in 1989.

Word of mouth helped grow his clientele to levels that may never be matched.

Over the last 30 years, Espiritu has acted as agent to so many players that he has simply lost count. That list ranged from league MVPs - Kenneth Duremdes, Arwind Santos, Willie Miller, Mark Caguioa, Johnny Abarrientos, and Agustin - to unknowns whose careers he helped only as a favor.

From the PBA's 40 Greatest Players, seven were his clients. During one season back when the PBA was still an eight-team league (with a maximum 120 players), Espiritu was managing the careers of 84 players, or almost 70 percent of the entire population.

Contracts he helped put to bed included the biggest in PBA history - the eight-year offer sheet which Duremdes signed in 2001 with Mobiline that Alaska matched. At a then maximum P500,000 a month (salary cap for a player today is P420,000 a month), the deal was worth a guaranteed P48 million but had the potential to hit nine figures had Duremdes fulfilled all the bonus clauses.

Yet, through all those negotiations, Espiritu has not tied down a single player to a management contract, except for a petition letter which Agustin and other players forwarded to the PBA in the late eighties, just so Espiritu's presence in the negotiations can be legitimized. 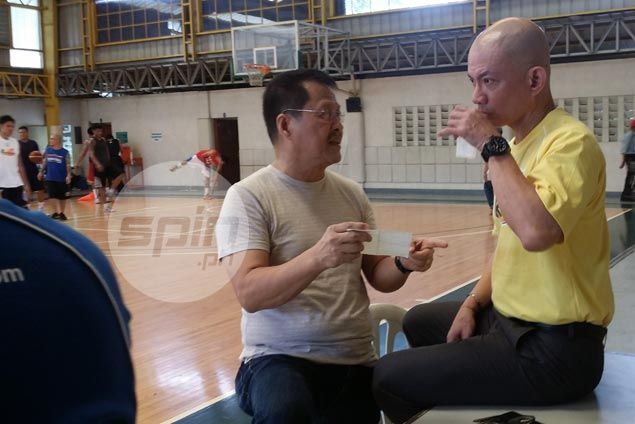 The last decade has seen the emergence of a new breed of agents - or management teams, as they now call them. Some speak in distinct twangs, own classy offices, arrange meetings in the best restaurants; almost all are very active on social media (Espiritu doesn't own a single account).

Yet Espiritu, now 69, remains as relevant today as he was before.

As the PBA entered its 42nd season, Espiritu still represents 72 players which, combined with around 30 handled by his son Marvin in tandem with Matthew Manotoc, account for over 60 percent of the league roster. If you want to initiate a players' strike in the pro league, this is the guy to call.

Asked what makes him tick to this day, the super agent said he always puts the welfare of the players above everything else while maintaining a cordial relationship with teams anchored on mutual respect.

In contract talks, the street-smart agent talks in plain, unfiltered language that players understands - and bridges the gap between player and team by offering uncomplicated, fair compromises in a manner more common in wet markets than in corporate boardrooms.

Off the court, Espiritu is more than just an agent to his players who see in him an adviser on matters ranging from financial decisions to family problems, a cheerleader during matches, a shoulder to cry on after a bad game, a loyal ally when the going gets rough. He is, above all else, a friend.

The man who helped players' salaries skyrocket in the PBA with his savvy and shrewd business acumen is candid enough to say that he never expects any love from league officials, much less a recognition. But Espiritu knows the time will inevitably come when he will get his due.