NOT wanting to be branded as a "draft dodger," Thirdy Ravena insisted that the only reason behind his decision to skip the past 2019 PBA Rookie Draft was a desire to pursue a potential career overseas.

"Ever since, I've always wanted to play internationally. And ngayon na may chance, na hindi lang siya me exploring my options and there are actually offers, it's a dream that I always had and sayang naman kung di ko siya ma-take," he said.

After an impressive collegiate career at Ateneo, the 6-foot-3 winger has garnered significant interest from clubs overseas, specifically teams from Japan, Australia, New Zealand, and Italy, all inquiring about his availability.

So far, Ravena is still pondering on his next move.

"My agent has been talking to the teams," said the second-generation star, who is coming off of a championship run with Mighty Sports Philippines in the 2020 Dubai International Basketball Championship and is preparing for a Gilas Pilipinas stint in this February window of the 2021 Fiba Asia Cup qualifiers. 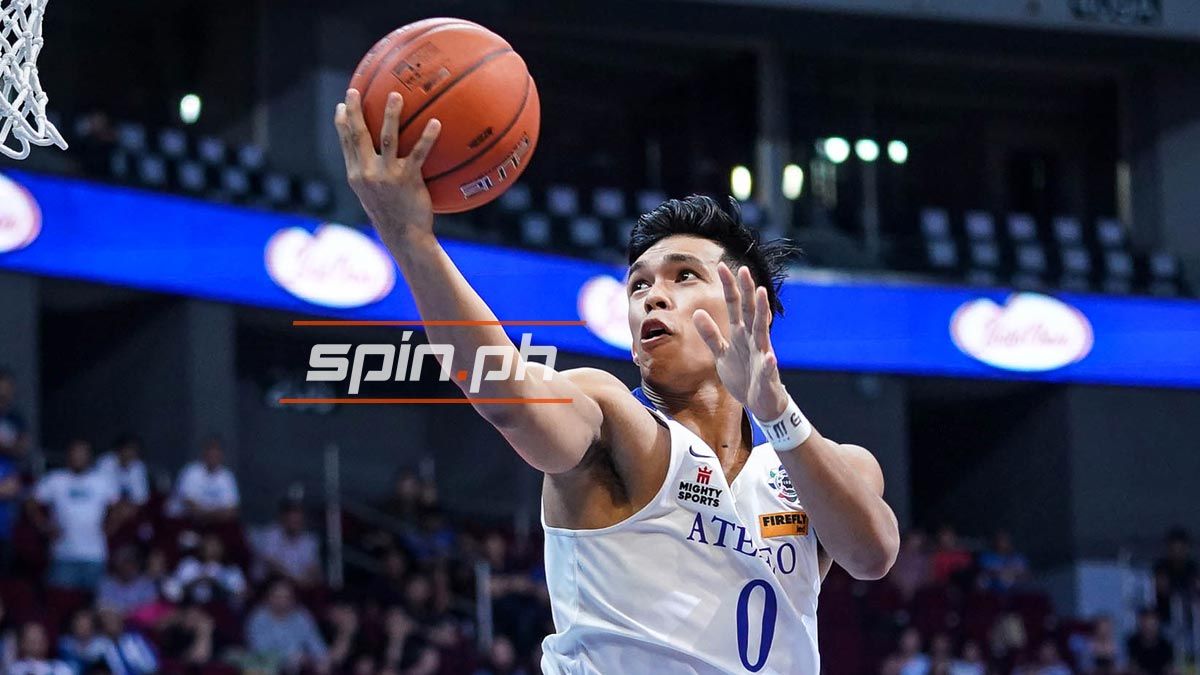 "Now, my main focus is to represent the country sa first window. I want to make sure na nasa lineup ako kasi sayang naman. I want to represent our country kahit may sure slot na tayo sa 2023 (Fiba World Cup).

Ravena is hoping the PBA rethinks its decision that requires players to apply for the draft two years after their collegiate careers have ended, noting that for some, as the case is for him, there are valid reasons why some players are delaying their draft entry.

"Hopefully, maintindihan nila na I didn't skip the draft to dodge a team," he said. "For me, I always wanted to play internationally at may offer naman. Sana there's a way na we could reconsider that rule."

"I hope they reconsider it. I'm just a kid with a dream. Nangangarap lang din ako and it's not like I'm trying to dodge any team. Sayang din lang kung di natin makamit yung mga pangarap natin."

The 23-year-old Ravena even noted that him passing up the chance to be part of the 2019 draft class is more of a gamble on his part, aware that if any of those overseas plans do not push through, it would leave him without a team for at least the next year.

"Skipping the draft was more of a risk on my part kasi wala akong guaranteed team. Kung di matuloy yung international teams, wala akong team, so it's a risk for me," he said.

Ravena said the PBA will always be part of his plans. It's just that he doesn't want to regret passing up a rare opportunity to play in leagues outside of the Philippines.

And what better way for Ravena to do that than set a precedent for future players who also deal with this quandary.

"It's not really a matter of skipping the PBA. Sino bang ayaw maglaro sa PBA? I just hope that they understand and reconsider that rule," he said.