THE PBA will eventually come.

Despite signing a new contract with the San-en NeoPhoenix in the Japan B. League, Thirdy Ravena sees himself eventually playing in Asia’s pioneering pro league.

For someone whose family has long been involved in the country’s top sports entertainment, Thirdy sees the PBA becoming part of his career later on.

“I don’t think my career would be fulfilling if I don’t play in the PBA.”

But for now, the young guard out of Ateneo is focused on helping a Japan team which he said gambled and accepted him wholeheartedly.

“They gave me a chance, and a lot of chances,” he stressed, noting how San-en was very patient and took care of him during the time he went down with a finger injury and contracted COVID-19 that made him miss 41 of the team’s 59 games during his seven-month stay in Japan. 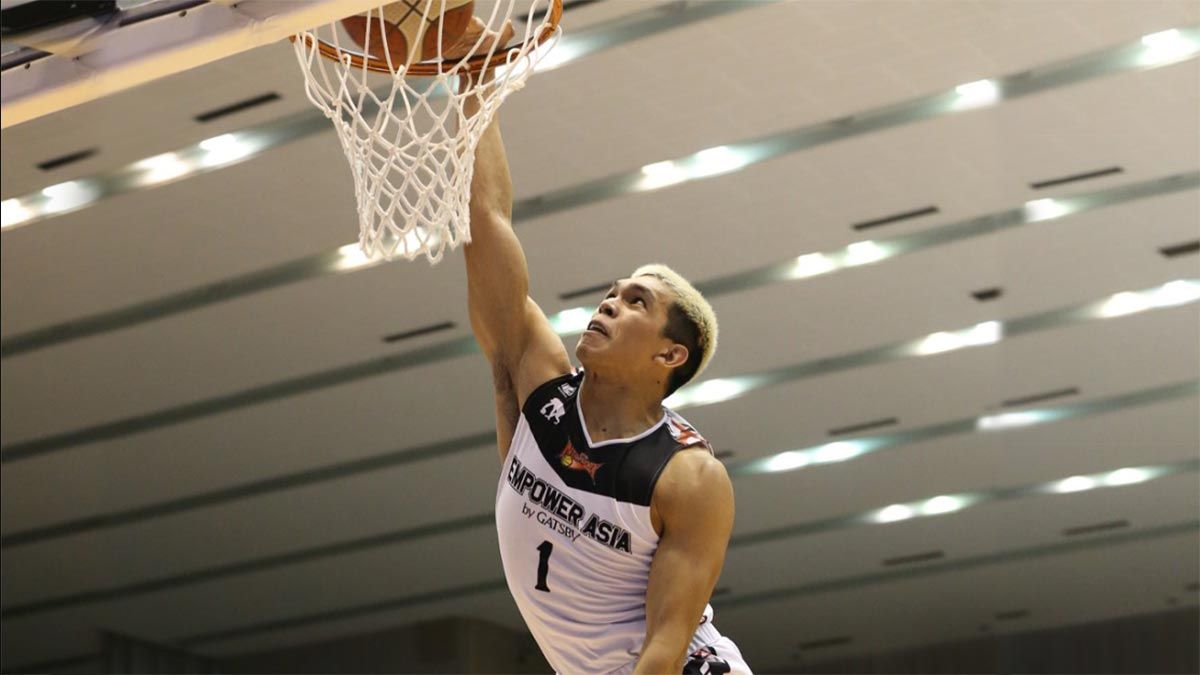 As proof that PBA is part of his future plans, Ravena already wrote the Commissioner’s Office anew about him skipping the next season due to his contract renewal in Japan, and that in no way is he being a ‘draft dodger’ despite already being eligible to play in the league for the past two years now.

While the future is the PBA, the present is the B.League, where Thirdy hopes to do better for San-en in his second season as an Asian import.

“It’s really me not being able to give back what the team expected from me and what I expected from myself also, being able to help my teammates be better on the court and eventually, winning more games,” explained Ravena while on quarantine in one of the hotel facilities in Metro Manila shortly upon arrival from Japan.

“It’s really the appreciation and the love I feel from the club even though marami akong pinagdaanan.”

Ravena said he has no timeline at the moment on until when he’s going to play in the B.League, saying he’s just ‘doing wherever basketball takes me.’

“As far as basketball timeline is concerned, wala pa ako talagang specific places where I’m going to play,” he said.