CHICAGO - It was close to midnight and Friday was about to orbit into Saturday when I got a hold of Rachaleen Cabrera at the Medical City in Pasig a few hours ago.

She'd been at the hospital since that fateful day on November 24 when her brother - Terrafirma 3x3 player Roider Cabrera - was rushed to the emergency room after collapsing inside the team locker room at the Ynares Sports Arena.

The past 23 days have been a roller-coaster ride of mostly crushing lows, a descent into sadness that has kept Roider "unresponsive and in a vegetative state."

The tragedy has taken a heavy toll on the family, especially the parents, 60-year old Toribia and 59-year old Raul, elder citizens who neither have the resources nor the emotional strength to deal with the daily stress.

A scholar at Laguna State Polytechnic University (LSPU), where she earned a bachelor's degree in hotel and restaurant management in 2012, Rachaleen finds herself suddenly thrust in the forefront of her family's fight.

It's the least the 29-year old sister can do for a doting big brother who had always been there for her.

Rachaleen had been helping out, too, until the pandemic struck and her employment at Okada Manila has been relegated to "floating status."

Roider has since been moved out of the ICU and into a regular room, but it offers little comfort in the midst of rising medical bills, which according to my sources, have breached four million pesos.

Rachaleen said Terrafirma has been "super supportive" throughout the ordeal, pointing out that team governor Bobby Rosales and Dr. Bautista have constantly communicated with her.

I texted Rosales asking if Terrafirma will indeed foot the entire bill pertaining to Roider's hospitalization. My message was only seen but left unreplied.

Terrafrima, and the PBA at large, has a long history of doing good to the community. Hopefully, they come through again this time because Roider sustained his injury "in the line of duty."

Still, Rachaleen felt she had to do something and decided to get help through donations. Every little bit helps.

Roider faces a long road to recovery, a path that will require even more financial mustard to see it through. Part of the donations, said Rachaleen, will be earmarked for essentials such as a reclining wheelchair and a hospital bed that will be necessary for therapy at home. 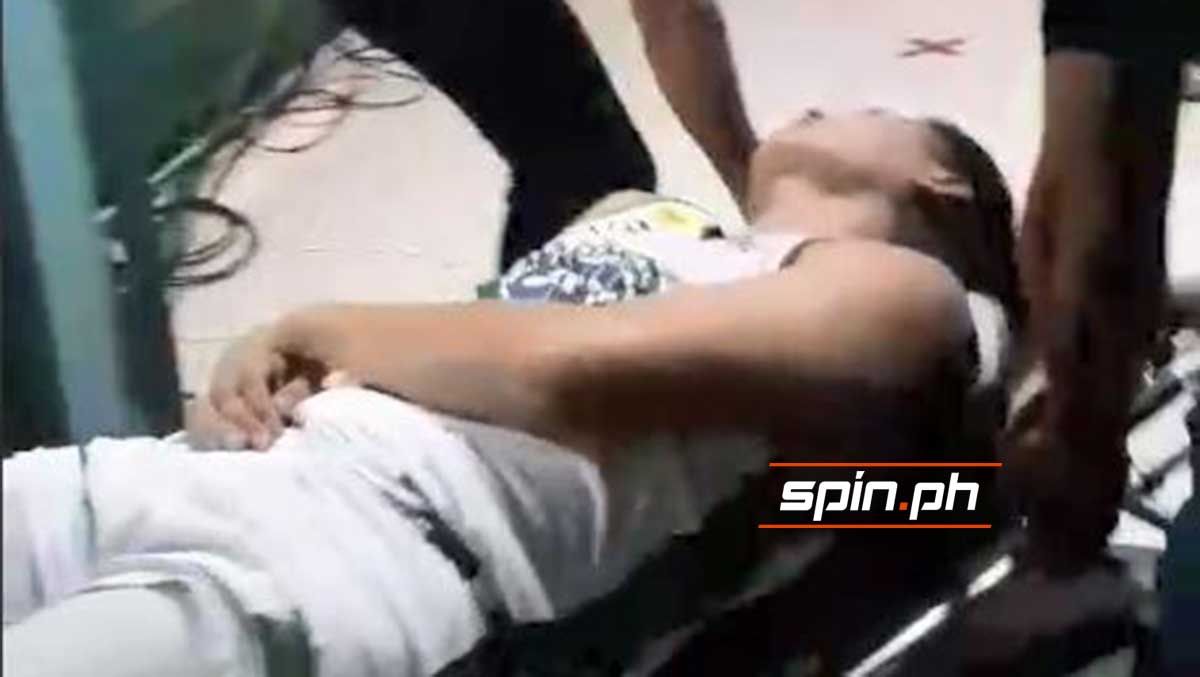 The plight of the Cabreras is yet another example why the PBA must provide comprehensive health care insurance policy for its players. Having this in place would prevent situations in which families of affected players have to go through the indignity of asking friends and strangers for money on social media.

A players' union would have been really helpful here, too. A union's structure, and the muscle it wields, are indispensable allies in an employee's fight for rights, benefits and fair treatment in the workplace.

Meanwhile, a source told me that there was inadequate medical equipment when Roider suffered the medical episode. The absence of an oxygen mask to complement the oxygen tank was among those specifically mentioned.

How can first responders do their life-saving functions when they lack the tools to do it?

More importantly, was there timely medical attention rushing to Roider's aid during his time of life-and-death emergency?

The Cabrera family should explore finding answers to these questions, even if it may require, sadly, a foray into civil court for possible financial relief that will be used for Roider's long-term care.

But for now, getting Roider in better shape is the utmost priority.

And whatever financial help you can assist will go a long, long way.

P.S. If you want to help the Cabrera family in this time of dire need, you can do so through the following bank accounts: 1) Rachaleen Cabrera BDO (005390190263)