‘THE Last Dance’ executive producer Andy Thompson considers his stint as a PBA import as the most exciting time of his career as a basketball player.

Before becoming an executive of NBA Entertainment, the production organization of the league, Thompson suited up for Tanduay in the 1986 Open Conference, one of his stops as a professional player after playing college ball with Minnesota.

Thompson, one of the key figures in the production of the 10-part documentary series about Michael Jordan and the Chicago Bulls, said he didn’t expect that playing ball in the Philippines would turn out to be very memorable.

“The thing that jumps out right at you is when you get there,” said Thompson in an interview in the Republika Huddle podcast of NBA Philippines.

“You think that you’ve been exposed to the best fans in the world growing up in the United States and playing at University of Minnesota, packed 18,000 (fans) every night and at the university arena. 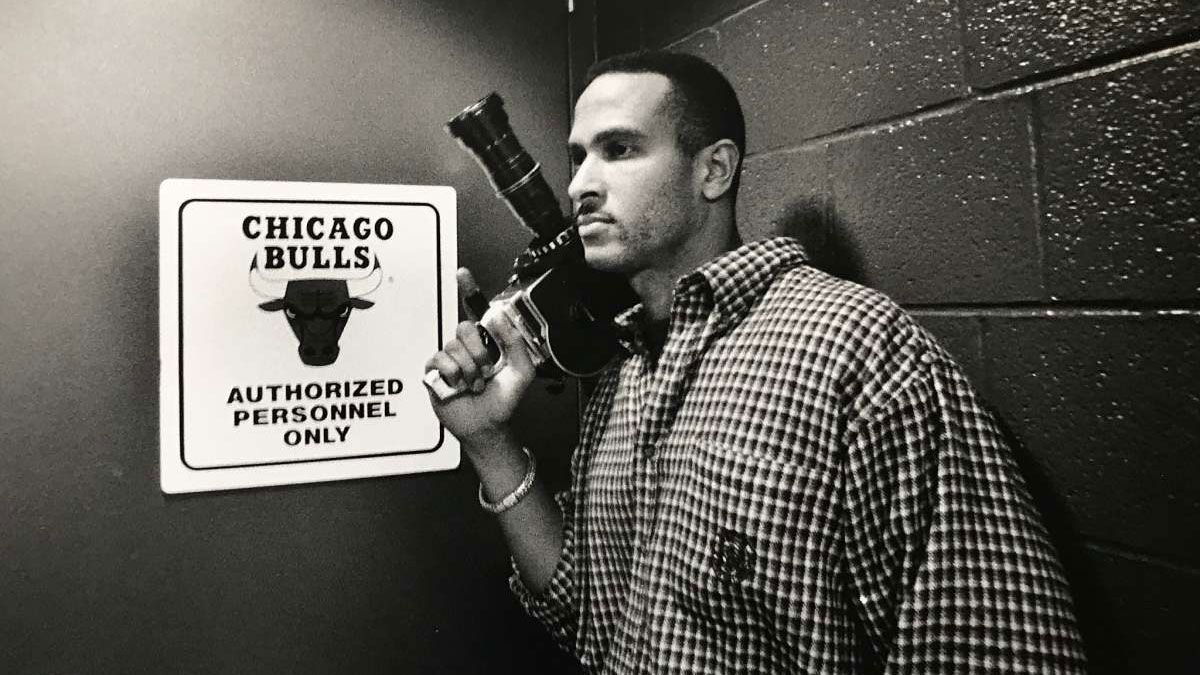 “But there’s nothing that could have prepared me for the passionate and the fandom of the Filipino fans. It was unbelievable. To me, I say, it was the most fun I ever had playing basketball in my life,” said Thompson.

To prove his point during the interview with Nikko Ramos and Boom Gonzalez, Thompson even showed an Atlas Sports magazine that showed him on the cover that he has kept all these years.

Thompson came in as a replacement for Benny Anders after Tanduay lost four straight games to open the third conference where the Rhum Masters were vying for a grand slam.

“At that point in time in 1986, my contract wasn’t guaranteed. The import before me was cut and he was averaging 30 (points) and like 17 (rebounds). What do you expect me to do? 30 and 17 and you cut the guy?” said Thompson with a smile.

“Well, they said he wasn’t a team player and the team was losing. I thought I was going to a plane (again) probably two days after because I’ve never averaged 30 in a major league before. I kinda prepared myself, like 30 and 18 and this guy was cut.”

“But hey, I had divine intervention. They were losing four straight and when I came, I think we won five straight and after that I became right here,” said Thompson, showing the Atlas Sports magazine where he was the cover with a caption ‘Andy Thompson. The Answer to Tanduay’s Prayer.”

Thompson’s stint in Tanduay was cut short after suffering a knee injury, and the Rhum Masters’ bid for a grand slam faltered as they finished just third.

Thompson got his chance to return to the Philippines when the NBA played a preseason game in 2013 between the Indiana Pacers and the Houston Rockets.He said colleagues at NBA Entertainment turned into believers when they saw the Filipino fans' reception.

“When I found out that there’s going to be a game to be played there, I jumped on it quickly which I’m in the position where I can pretty much choose what projects I’m going to do," Thompson, brother of former La Laker Mychal and uncle of Klay, said.

"And I said, I’m going to have a chance to come back and I’ve always told my wife and kids and all my co-workers about how passionate basketball fans are in the Philippines.”

“All the guys who came with me from the NBA to that game agreed. This was the most fun and biggest fans they’ve ever seen everywhere in the world,” he added.