TERRENCE Romeo refused to make a big deal out of his physical plays with former teammate Nico Elorde that marred the PBA Commissioner’s Cup quarterfinal between San Miguel and NorthPort on Sunday night.

Things became a bit chippy between Romeo and Elorde early in the fourth quarter as the two closely guarded each other. It got so physical that Romeo was called for an offensive foul for charging at his former teammate.

Romeo, however, said whatever happened between him and Elorde on the court stays on the court. 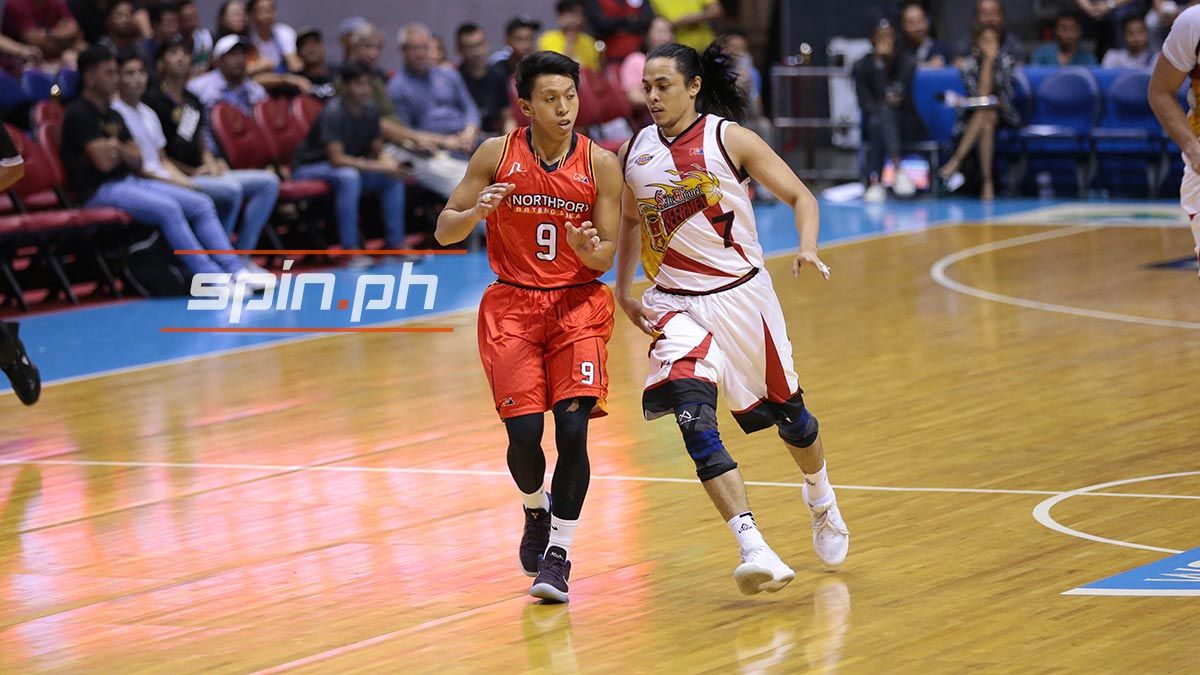 Elorde, grandson of the late boxing great Gabriel ‘Flash’ Elorde, also considered the incident just part of the game, especially with everybody now in playoff mode.

Game officials were quick to put the situation under control by calling a technical foul on both players.

Both Elorde and Romeo were teammates at NorthPort for a season before the former UAAP MVP was traded by the Batang Pier to TnT Katropa.

Romeo’s team, at least, got the last laugh over NorthPort as the seventh-seeded Beermen got to live for another day after surviving a late Batang Pier charge from 15 points down. 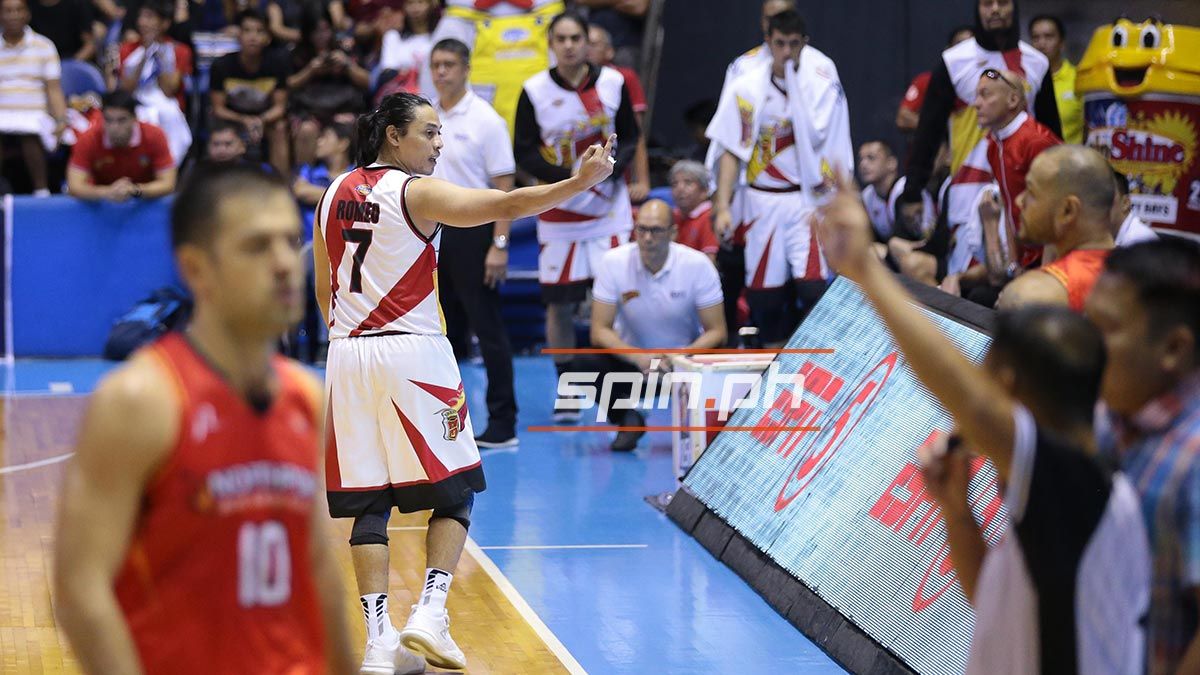 The two will play in a knockout game on Wednesday also at the Big Dome for a place in one of the two best-of-five semifinals.

The win over the second-seeded Batang Pier is definitely a big boost to the sagging morale of the Beermen, according to Romeo.