TERRENCE Romeo is recovering well from the major shoulder injury he suffered inside the PBA bubble.

San Miguel Corp. sports director Alfrancis Chua made the assurance on Saturday, saying he has been in constant touch with the prolific San Miguel guard during the past holiday season.

He said the 28-year-old Romeo has shown marked improvement since injuring his right shoulder in the early part of the Philippine Cup restart that ended his season.

“We saw each other, medyo OK na siya liban doon sa nagpaputol ng buhok,” he said in jest, obviously referring to the former UAAP MVP’s decision to cut his hair short following his exit in the Clark bubble. 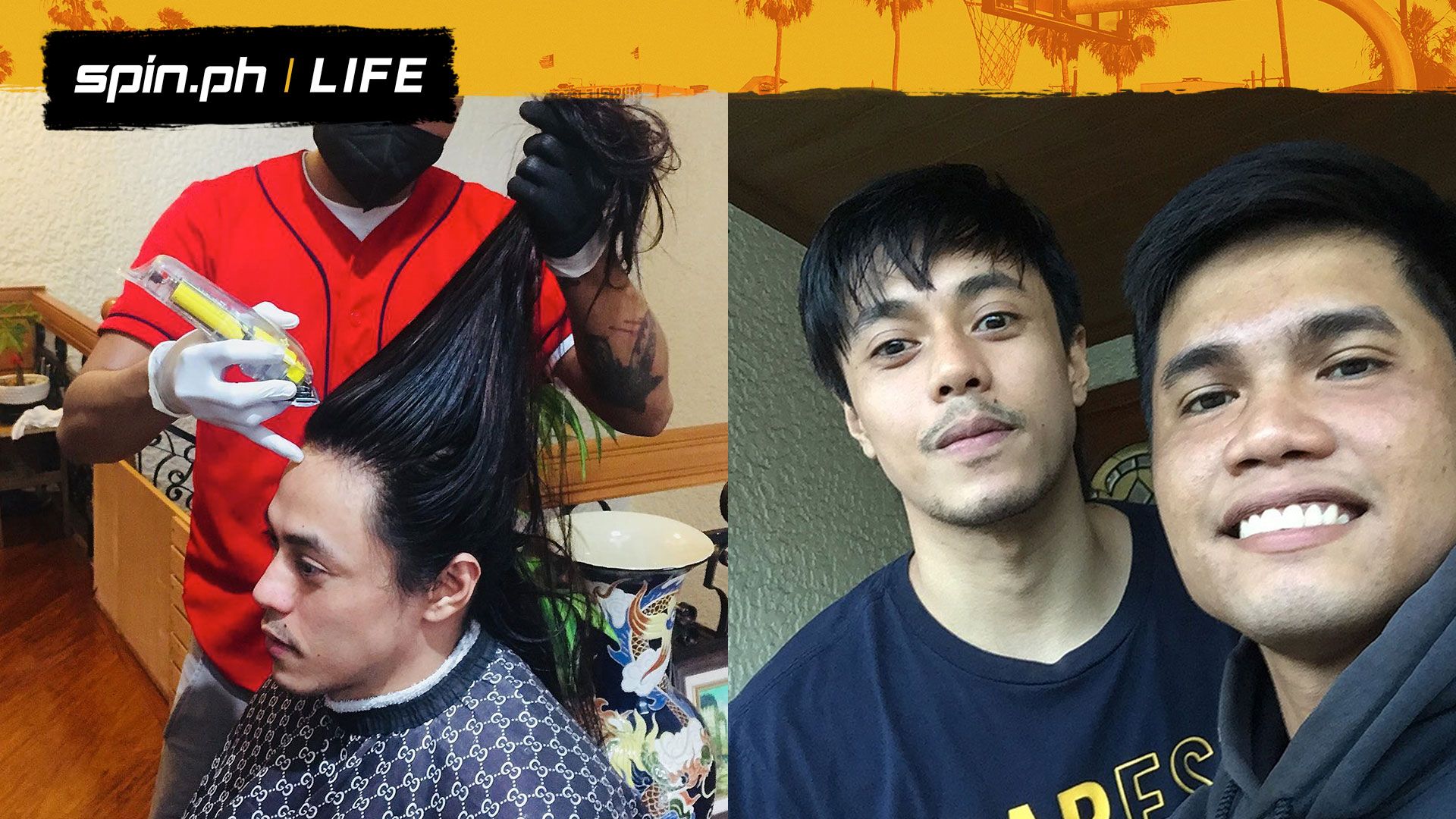 The recovery meant Romeo could possibly finally rejoin the Beermen’s active roster when the league’s 46th season kicks off tentatively on April 9.

Unfortunately, he went down with the injury in the team’s second game inside the bubble after a collision with veteran guard Ryan Reyes during the San Miguel-TnT Tropang Giga game.

The dislocated shoulder put an abrupt end to Romeo’s season that saw him average 13.6 points, 2.6 rebounds, and 3.3 rebounds in three games in the all-Filipino conference.

Romeo’s injury only added to the woes of San Miguel, which got swept in the quarterfinals by Meralco and failed to retain the coveted championship they had won for the last five seasons.