TERRENCE Jones once again showed his NBA pedigree on Friday night, making all the big plays in the endgame to complete TNT KaTropa's 95-92 comeback win over Ginebra in the opener of their 2019 PBA Commissioner's Cup semifinal series.

The do-it-all Jones scored 24 points and capped TNT's comeback from 10-points down in the second half by blocking Scottie Thompson's undergoal stab then scoring on a layup against Justine Brownlee on the the end, 95-92. 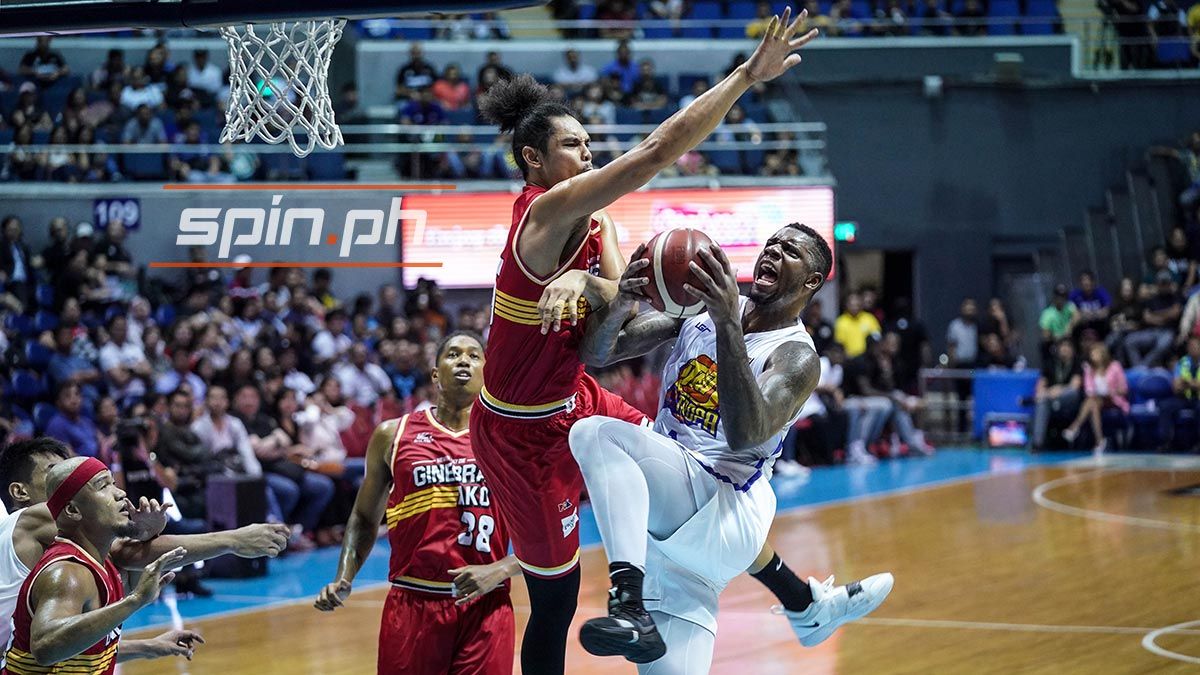 When Joe Devance's desperation three-pointer bounced off the rim at the buzzer, the KaTropa celebrated a courageous victory that gave them the headstart in the best-of-five semifinal series.

Rosario matched Jones' 24 points and hit a layup and two free throws that gave TNT a 91-89 lead before Jones took over, blocking Thompson's shot and scoring on a fastbreak lay-up off a steal off Brownlee for a four-point TNT lead.

“I guess the defense gave us the win,” said TNT coach Bong Ravena. “Ika-nga, depensa talaga. It really helped us especially during the end of the game. We made crucial stops. That’s very important.” 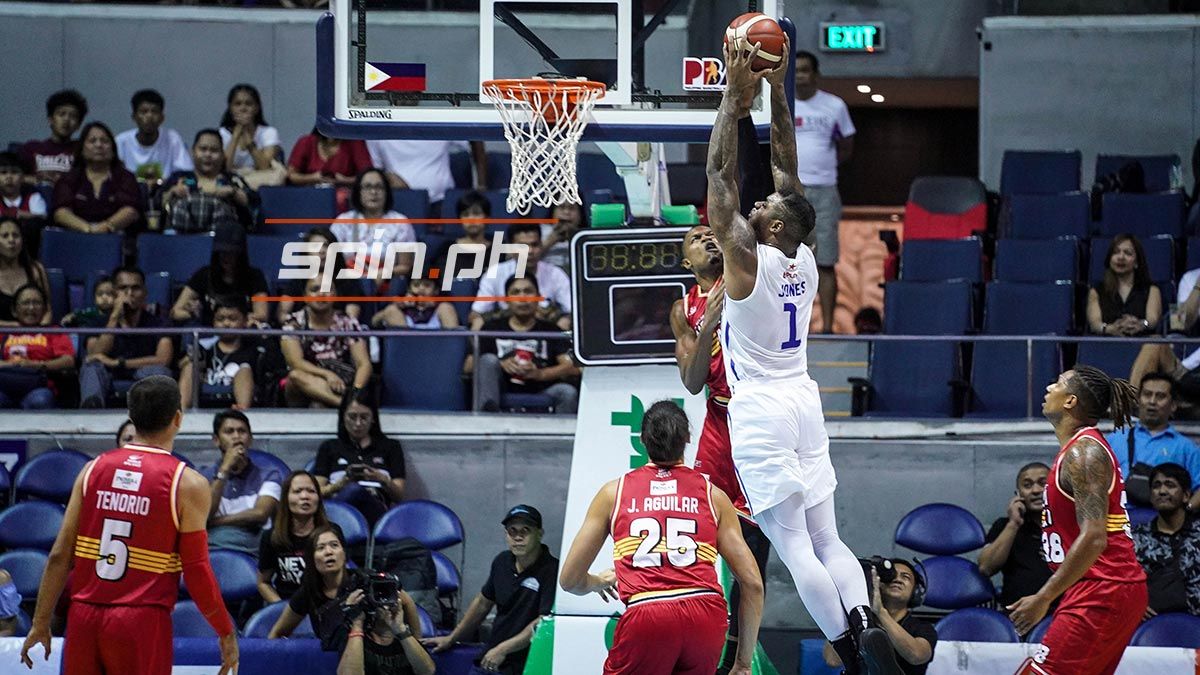 Game Two is set on Sunday at the Smart-Araneta Coliseum with TNT eyeing a 2-0 lead.

Brownlee finished with 23 points, 15 rebounds, and nine assists, and Pringle and LA Tenorio had 18 points apiece for the Kings, who opened a 10-point lead, 72-62, late in the third quarter.

Jones and Rosario actually had double-doubles with 12 and 10 rebounds, respectively. Defensive specialist Anthony Semerad had 17 points before he suffered a shoulder injury when he collided with Brownlee while chasing down a loose ball.

The Kings appeared headed for the Game One win after posting a 72-62 advantage on back-to-back baskets by Brownlee. They were still up, 84-76, before TNT made a 17-5 run capped by that Jones’ fastbreak after a steal.